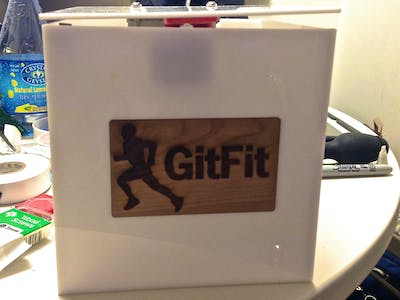 Project in progress by 6 developers 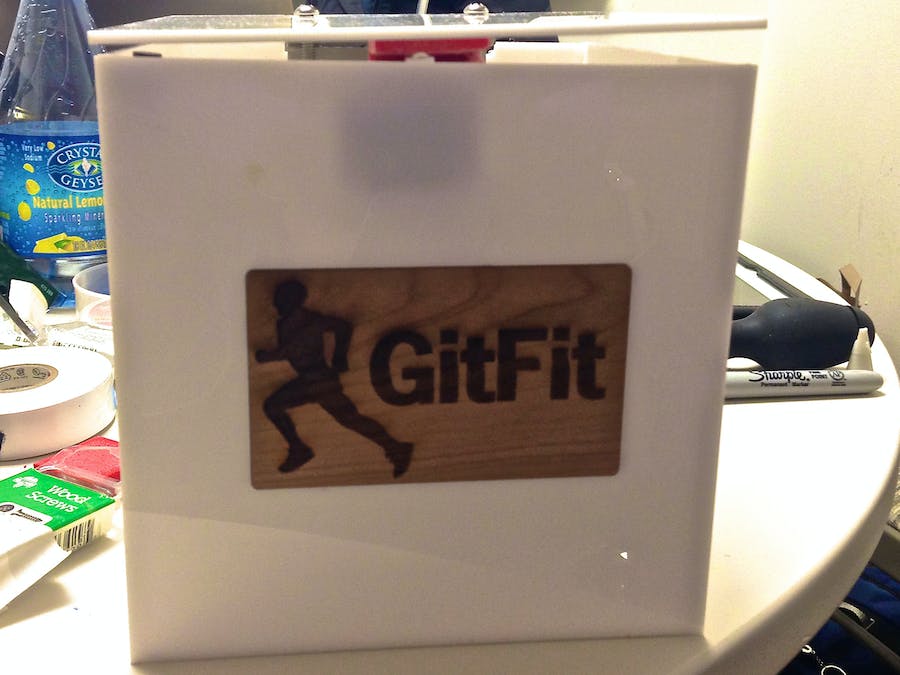 Gather data and develop algorithm to distinguish walking and running.