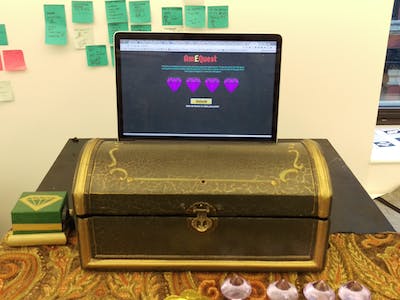 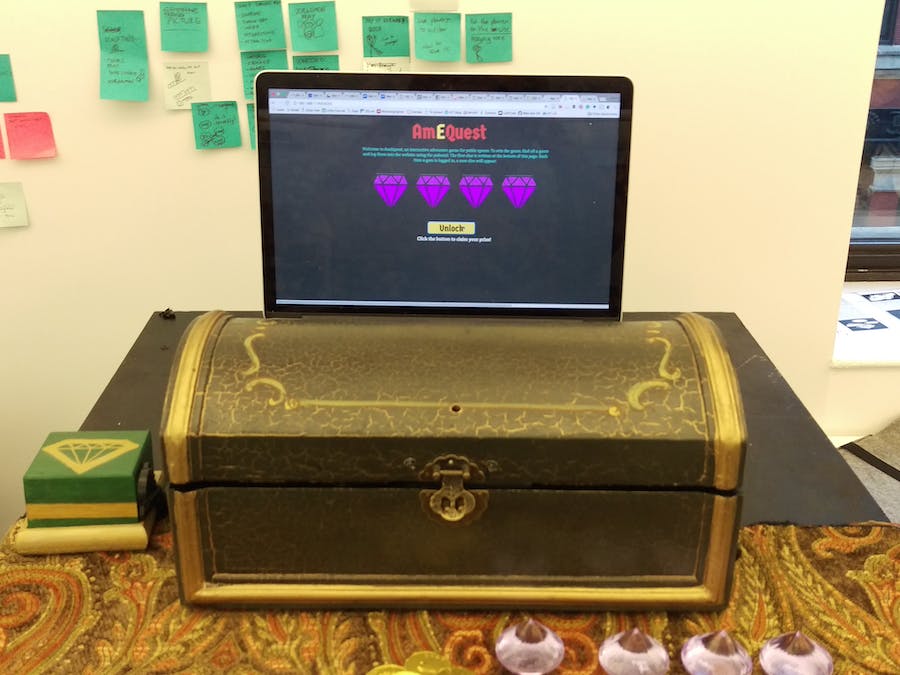 “Any sufficiently advanced technology is indistinguishable from magic.”Arthur C. Clarke

One of the most interesting use-cases for IoT is to re-enchant our world with a sense of magic and wonder. By imbuing public spaces with playful interactions and games, reality itself can become a game, allowing players to quest and battle their way through intricate and meaningful narratives.

AmeQuest is an IoT-enabled urban game in the style of a scavenger hunt. Players must follow clues on the AmeQuest website to find four RFID-enabled amethysts. Each amethyst that is scanned into the AmeQuest treasure portal will provide the next clue. After all four are scanned in, the IOT-enabled treasure chest will open for users to claim their prize.

AmeQuest is run through a website hosted on a Raspberry Pi. A connected Arduino UNO and RFID reader processes RFID tags through a Node.js back-end, using web sockets to update the website when a tag has been scanned, providing a clue to where the next can be found. When all four tags are checked in, a button on the website appears to unlock the chest. When pushed, this communicates back through Node.js to the Arduino triggering the Zelda Treasure Chest theme to play and the electromagnetic lock in the chest to disengage. Users can now claim their hard-earned prize from the chest.

Learn more and see a demo on my blog! https://danamartens.tech/2016/11/01/amequest-the-adventure-begins/

Note, not the right RFID/NFC module in diagram. But ports are the same. Use the PN532 module from Elechouse and follow instructions. 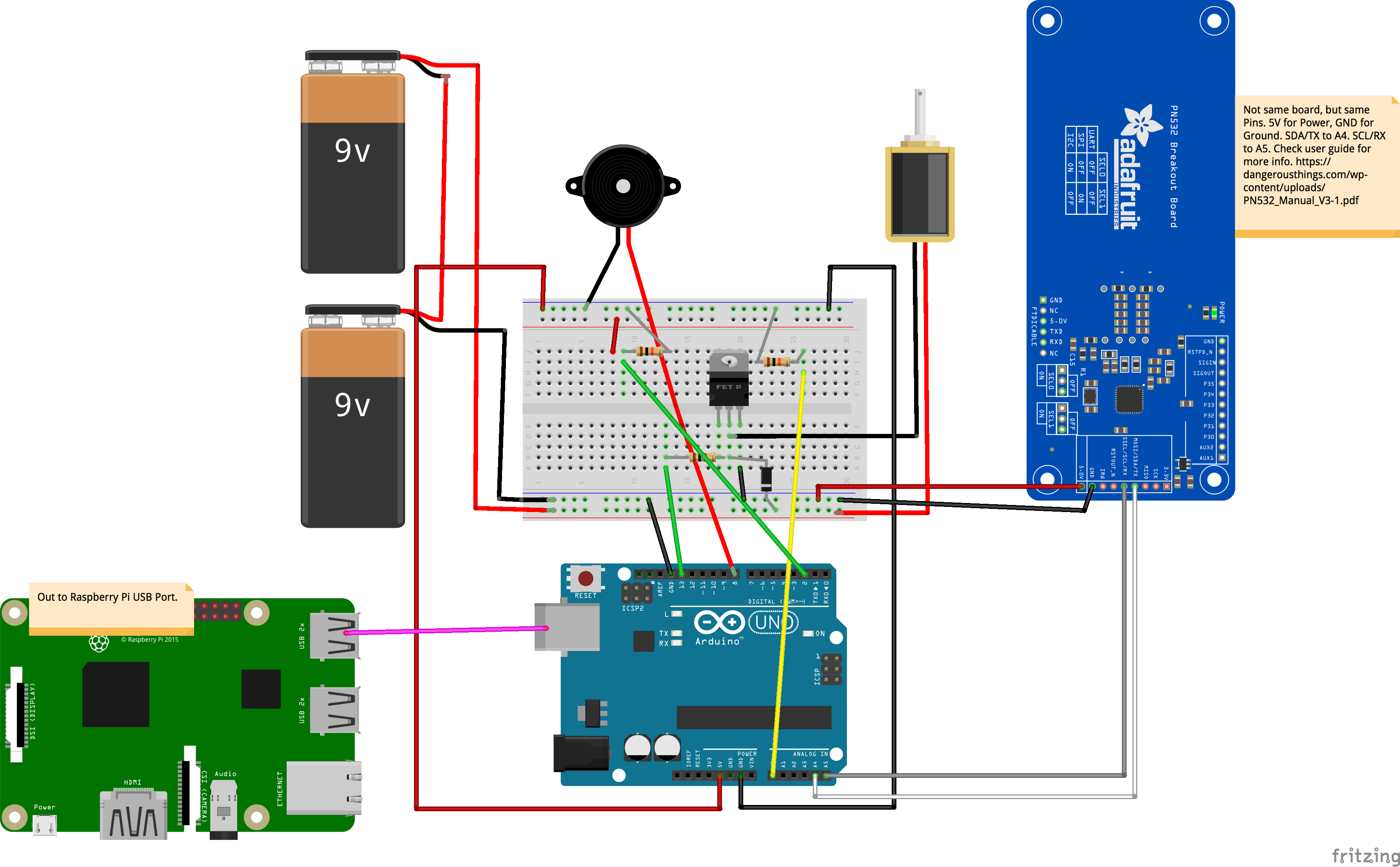 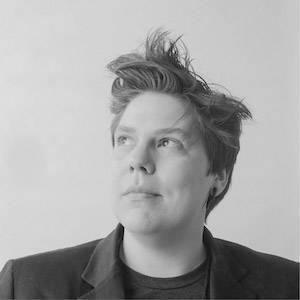