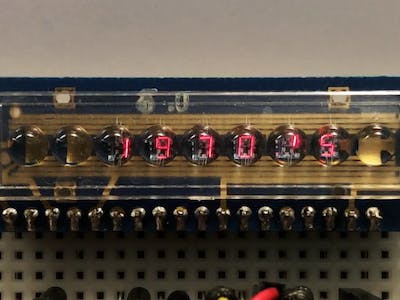 Hooking up a 30-year-old LED bubble display to an Arduino MKR WiFi 1010. 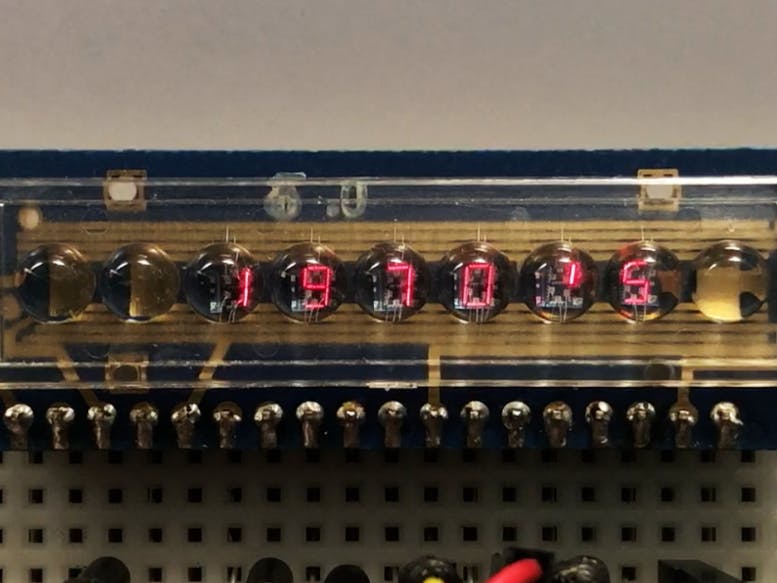 Hooking up a 30-year-old LED bubble display to an Arduino MKR WiFi 1010.

I found some LED bubble displays on sale at Jameco for under $3. The interesting thing about these parts is they are likely over 30 years old - and the type used in calculators in the 1970s, as well as some home computer kits like the Acorn System 1.

The display is a common cathode type seven-segment, six-digit array. It actually works a lot like the seven-segment LED displays which have libraries and tutorials available which was a good starting point.

I got it working with some minor modification to the SparkFun SevSeg library that already supports four-digit displays. I just added an extra two digits. The result looked pretty cool:

However, unlike the modern Serial displays it does not have a built-in controller or a SPI interface - this means that Arduino pins need to be connected to each segment (7) and a select pin for each digit (6). The LED display is illuminated by the Arduino continually strobing across each digit in order, and setting the right segments for that digit for just a fraction of a second. If the Arduino sketch stops doing this, the display will go blank or flicker.

Keeping the lights on

Of course, it's being driven by an Arduino MKR WiFi 1010 so there is some Internet connected fun that could be had.

But fetching some data from the Internet takes time, and waiting for the operation to complete means the display would go blank. A way to solve this is to use timer-based interrupts in order to continually update the LED display in the background.

To achieve this I created a modified library called SevSegPlus. 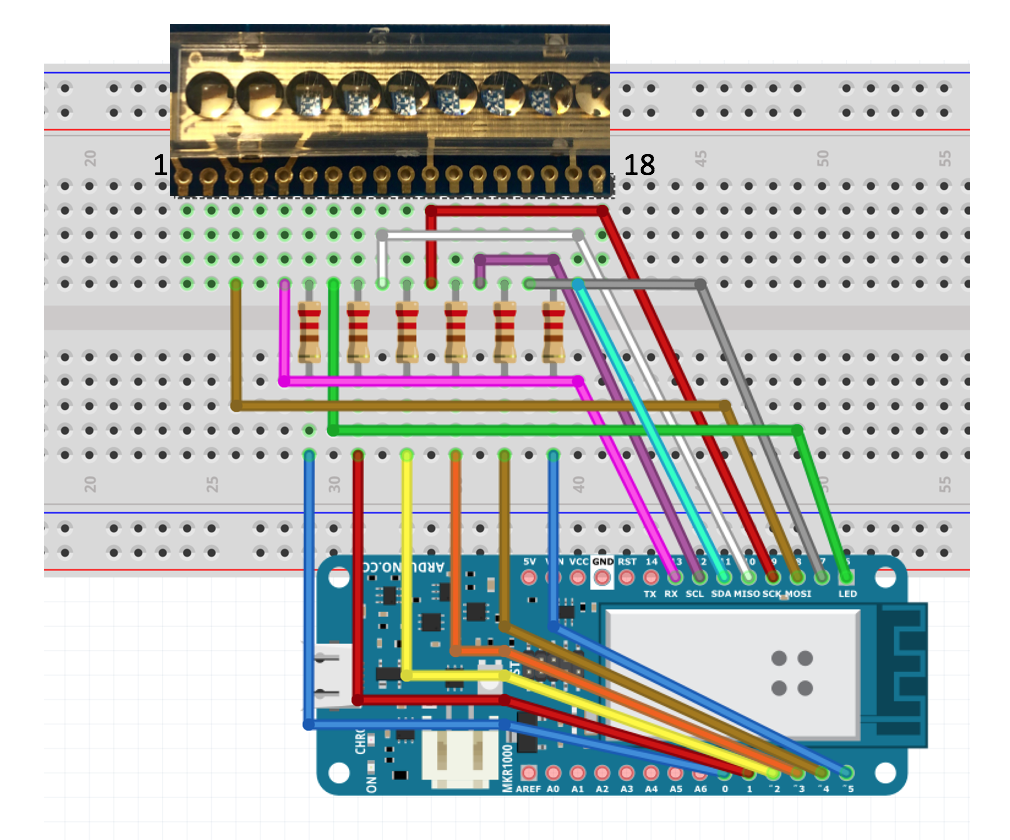 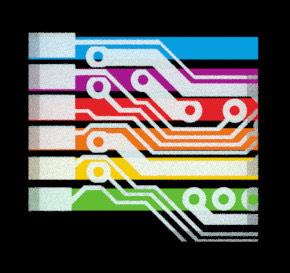