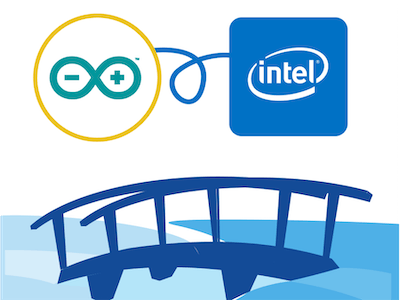 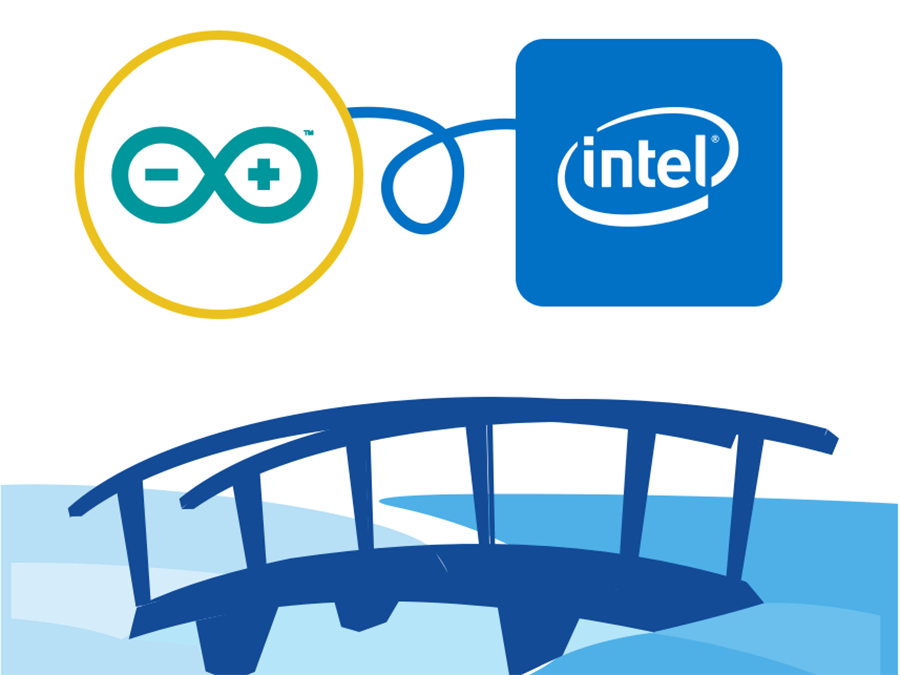 You can export a project you create in Arduino Create* as a CMake file, then import that file into Intel® System Studio for further development work.

The ability to import Arduino Create projects into the Intel System Studio is available for Linux* hosts ONLY. After building an imported project and switching build configurations (i.e. changing the build configuration from DEBUG to RELEASE or vice versa), you may find that your project does not build, and that no errors will appear in the Cmake console, Problems view, or Error Log.

To avoid this issue, before attempting to rebuild the project, do one of the following to ensure that your project builds properly:

Before you can import an Arduino Create project, you must install cmake on your host machine. To do so, enter the following commands in a Terminal window:

Without cmake, compiling the project will fail and the Problems List will include errors.

Refer to the following resources:

b. Delete the binary at the previously chosen location on the target device.

This project shows you how setup an Intel NUC to interact with a TI SensorTag device using BLE (Bluetooth Low Energy).

Interacting with a TI SensorTag from an Intel NUC

The purpose of the project is to detect the passing of cars and people at the entrance to an orchard and a warning beep inside this house.

Step Detection System By A Way With Arduino