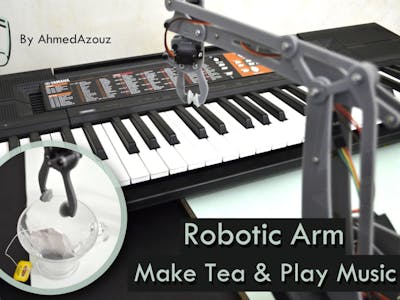 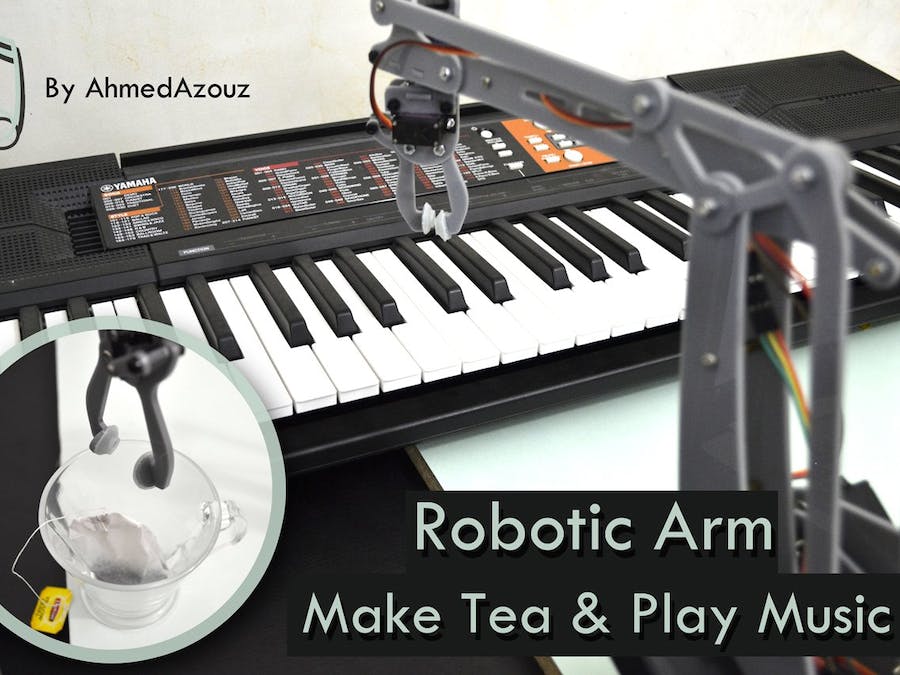 The project is an attempt to train to improve the automated capabilities to work accurately on behalf of humans using simple Possibilities.

Robots can perform complex work accurately on behalf of humans, it is used not only in the manufacturing industry but also in outboard operation in space. I made a compact miniature to put such a robot arm on the desk.

The project is a desktop robotic assistant that can be utilized in many more applications than its predecessors. Built around an Arduino UNO R3, The main body is acrylic of thickness 3mm DIY easy to work with developed for makers and educational purposes.

Almost anyone can learn how to play with it in a few minutes. It supports visual programming as well as Arduino, Python, Processing 3 programming providing plenty of options for any range of user!

As I mentioned before the shape is made from 3mm acrylic, made by a laser cutter accurately.

And the design is inspired by some open source designs available online.

The Design has five degrees of freedom and it means we need 5 motors to achieve the target.

And degrees of freedom (DOF) means:

The robot arm was assembled by using some screws and nuts

First, we need to fix the base as shown.

Second, we need to assemble the claw.

The claw is powered by metal gear servo motor rotate in 180 degrees connected with two arms operated through gear.

The rest of the arm doesn’t have motors because the shoulder and elbow motors are installed in the base itself as shown, both motors mechanisms work to handle the moves

Third, The Shoulder motor moves the arm up and down

The Elbow motor moves the arm forward and backward

The whole arm is working by a 5v battery, and here I’m using four 1.2 AA Lithium batteries to power up the motors and the Arduino board itself is powered by USB cable directly to the laptop.

In case you want to use a higher battery, you need to fix

Step down module to reduce the voltage using the screw

This is an LM2596 DC-DC buck converter step-down power module with a high-precision potentiometer, capable of driving a load up to 3A with high efficiency, which can work with Arduino UNO, other mainboards and basic modules.

In general, the performance of LM2596 Step-down Power Module is very good. You had better set the output voltage 5v lower than the input voltage, then the testing results will be more stable.

Recently I had to support the claw by fixing these circular handles to facilitate the capture process.

The Idea is to record the coordinates of each motor then play back the moves in a sequence and here how to control any servo motors using a USB mouse:

the code is separated into two application, at first, you need to install processing 3 Application and write down this code below: 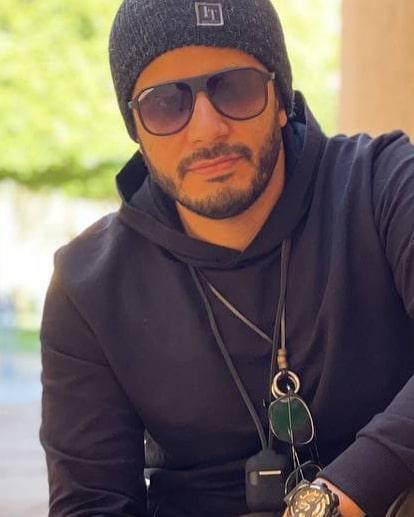 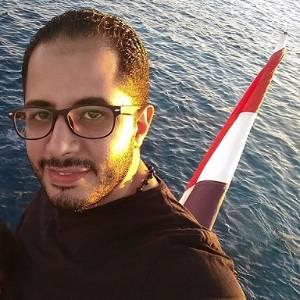 This project is a practical robotic arm that is stable, consistent and easy to use without motor shield or sensor shield. It has a low cost