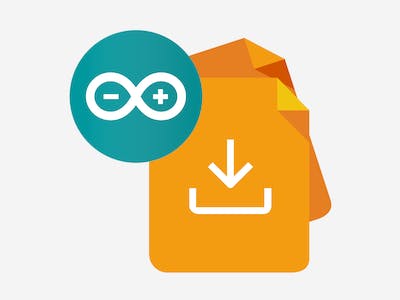 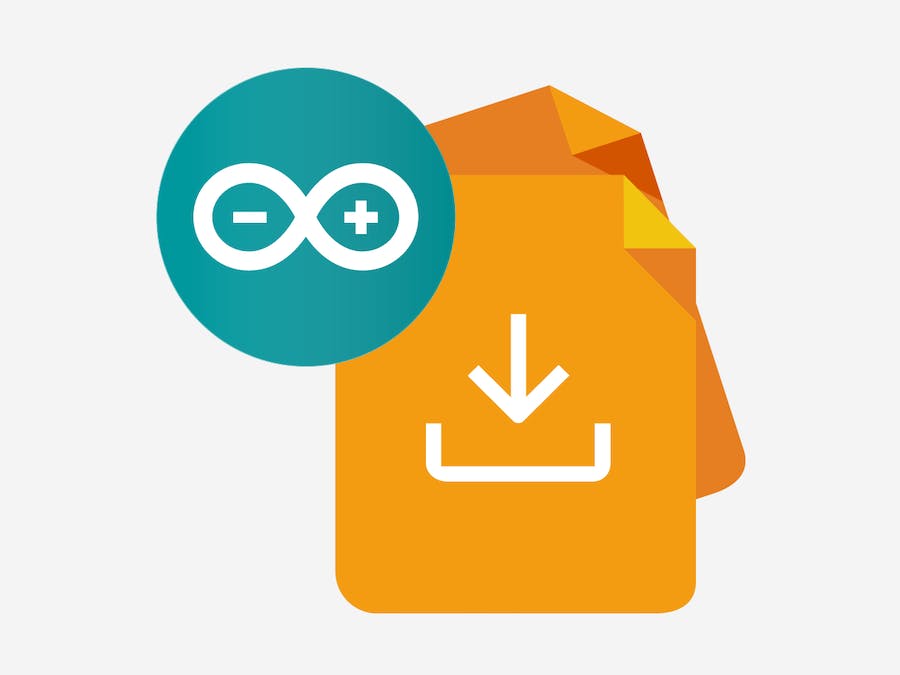 Once you have downloaded the IDE, follow the instructions on how to install it based on your Operating System (Mac, Windows, Linux, or Portable IDE).

If this is the first time you run the Desktop IDE, you should see a tab (called sketch) filled with the two basic Arduino functions: the setup() and loop().

By clicking on File->Preferences or using the shortcut CTRL+Comma you can edit your IDE preferences.

In this window you can do very important things like:

Blink your Arduino Board

Let's now open an Arduino sketch (the program that tells your board what to do). We start we the most basic one, the Blink. Go to File->Examples-> Basics-> Blink and click on it. You should now see a window with the Blink program.

Connect your Arduino or Genuino board to your PC via USB cable.

Every sketch needs to have a target board. Selected the board you have just connected using the Tools->Board menu.

The IDE is shipped by default with the so called Arduino AVR core. This core lists most of the Arduino family boards (from the UNO to the Mega and Micro), but not all of them. The missing ones are included in extra cores that can be installed via the Boards Manager (explained later on).

You also have to choose the uploading port, do so by using the Tools->Port menu. Please note that on Windows it can take some minutes to show up the first time you plug your board to your PC, since the drivers needs to be installed.

Last step to upload your code now is to click on the upload button.

The Arduino Boards Manager can be used to install additional cores to use boards that are not listed in your Arduino installation.

One of these cores is for example the SAMD core. This core includes boards like the MKR1000, MKRZero and Tian. To install it you have to go in the Tools->Board->Boards Manager.

If you want to install the Arduino SAMD core you simply have to click on Install when selecting a menu item. Once the installing procedure is complete, you will see the new boards included in the Tools -> Board menu.

In the Arduino IDE Preferences, is it possible to add third party boards by also adding a simple URL. An example of how to add a non-Arduino board can be the Spence Konde ATtiny core. To install it follow the instruction at the link.

Arduino is a community-based platform, this means that people working with the platform very often share their code and contribute libraries. An Arduino Library allows you to easily use modules, sensors and extra hardware without too much effort, since all the hard work to understand the code is already embedded in the library and only the functions are exposed to you. These functions are called methods or APIs. A library usually comes with a list of examples to practically show what you can do with this package. An example can be the Arduino WiFi 101 library.

The Arduino Wifi 101 library is not shipped within the Arduino IDE installation so you need to manually add it. Open the Sketch->Libraries->Manage Libraries menu.

Once you have selected the library you want select it and click on Install. Now all the examples coming from the installed library will show up under the File->Examples menu. 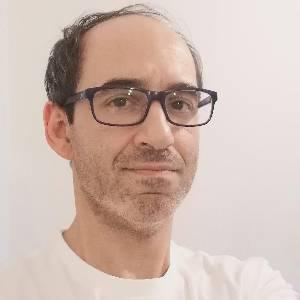 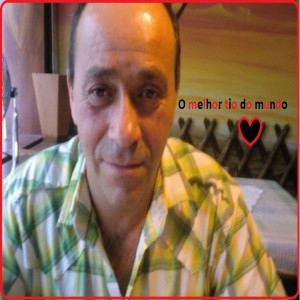 Start coding online with the Arduino Web Editor, save your sketches in the cloud, and always have the most up-to-date version of the IDE!

Getting Started with Arduino Web Editor on Various Platforms

In this tutorial, we'll learn how to set up BLE GATT services to make a thermometer using Intel's Arduino 101

Did you ever wonder what happens between the time you click on "Upload" and your sketch starts running? Here's how you can find out...

Looking Under The Hood Of The Arduino IDE

This post will demonstrate how to configure Arduino/Genuino 101 for the first time and blink a LED.

Getting Started with Arduino/Genuino 101

In this tutorial, I will show you how to install the dark theme for your Arduino IDE for the reason of overexposure to the screen light.