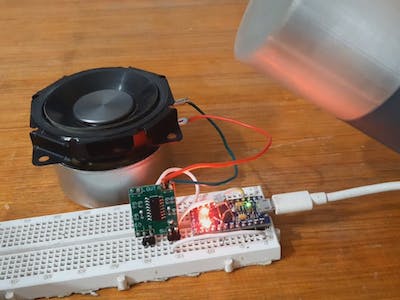 Arduino Based Theremin with MOZZI Library and LDR 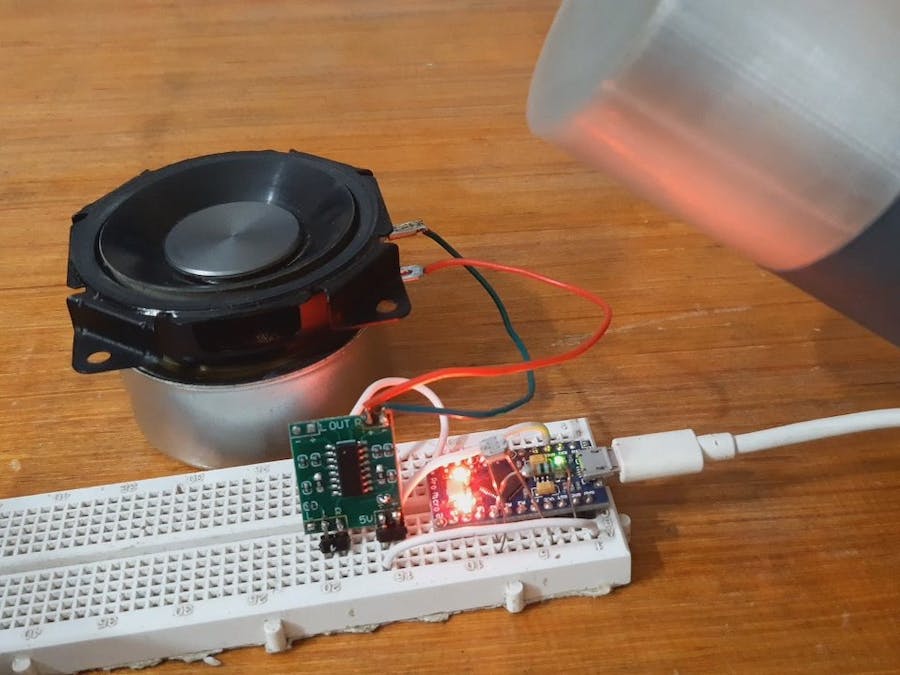 Arduino Based Theremin with MOZZI Library and LDR

so almost half a year ago, I made this Arduino SYNTH

by using the Mozzi library, which is basically a MIDI audio library for the Arduino Platform.

in this post, I have set up one of its example setup which is an LDR-based theremin, which basically is a pulse modulation setup that utilizes LDR as a Sensor. to sense the light intensity and modulates sound according to that.

Also, thanks to utsource.net to provide components and support for this project, you can check them out if you need to buy cheap and economic electronic components!

you can download the Mozzi library from here- https://sensorium.github.io/Mozzi/

the unzip it in the library folder and that's all you need to do.

I used an 8Ohms speaker connected with a PAM8403 audio AMP which is kind of important here because the Arduino's pin cannot output loud sounds because of its low forward current.

if you don't have to then don't worry, just hook a speaker directly with a capacitor in series or make your own amp with NPN Transistor.

Just Connect Speaker Output to D9 of your Arduino

Upload the given code and power the setup up!

This doesn't work as an actual theremin but its a really cool concept if you just want to generate some creepy sound.

so I guess in the future I will build a proper theremin which is not really a hard task.

Anyways check out mozzi library, leave a comment if you run into some trouble! 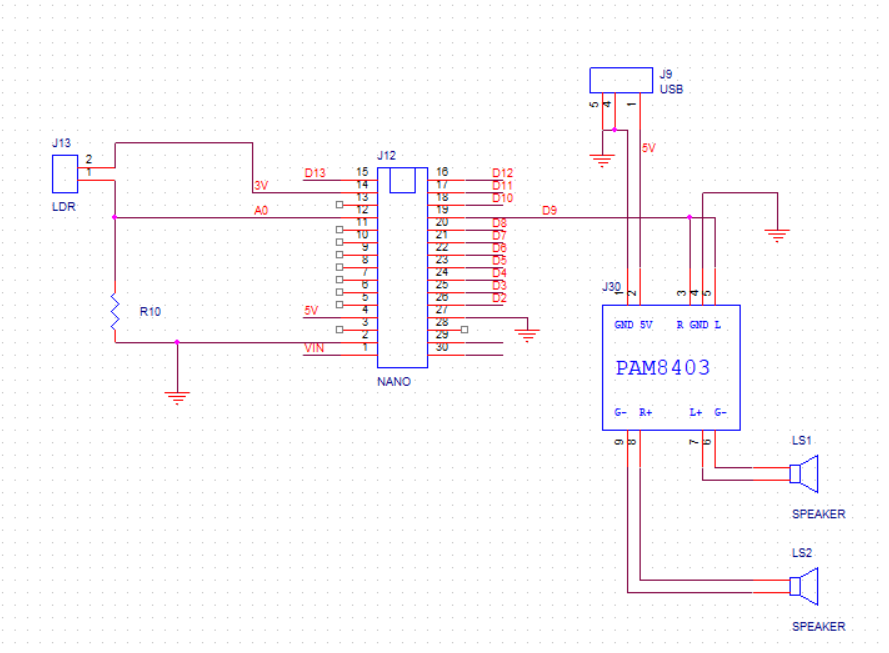 Made a LED tower with 180 LEDs and used Pro Micro in order to control them in sequence.

Made a twist on good old Nanoleaf project with WS2812B RGB LEDs and Attiny85!

Discover how to make an I2S Theremin based on the new Arduino I2S library.