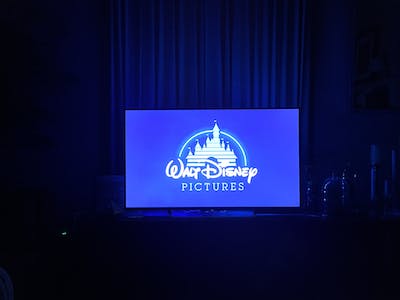 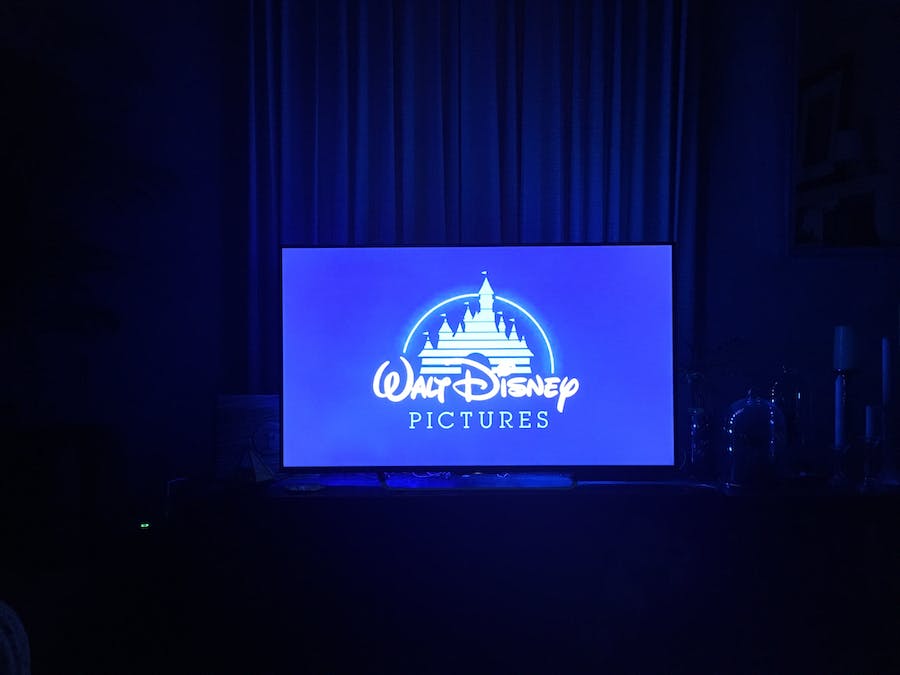 Surround Sound for Your Eyes

I saw a video of the ambilight, and thought it was awesome. I pieced together a few tutorials and write-ups, and edited and adapted a bit ,and took some photos along the way.

Credit Where it is Due

The vast majority of the code work was done by others like: this write-up and this one. My only real contribution was making it bigger.

I wanted to see if I could get it to work, so I used what I had around, a string of RGB LEDs, some cardboard, and an Arduino.

Things I learned from V.1:

Cut weight, and even at the lowest 30/m density, it still took 110 LEDs to wrap a 55" TV. Pro: very high resolution backlighting (see that green pixel arm). Con: needed a 6-8a power supply to run it.

Initial test was really flicker. The 2A power supply was not cutting it, even at drastically reduced brightness (those 2812Bs are awesome bright, which is good if you want to use them in a lit room).

Got it put up and working

Update: New power supply sorted everything out, 8A may be overkill, but it solved the problem.

Mount new build, possibly gatorboard/foamcore? I plan on building in a VESA mount to attach to the TV. Too much work, I ended up using matte black tape to attach it to the back of the TV.

Code that runs on the arduino that listens for magic words
https://github.com/danteali/Ambilight

Download
A small slip to cover the back of the perfboard to protect the screen and prevent shorts.

A pair of talking smart glass, intended to help the visually impaired.

Talking Smart Glass for the Blind

A special container for store objects, iot-ready. It is able to keep track of stocks stored inside and notify when stocks are low!

Project in progress by Team NoSleep