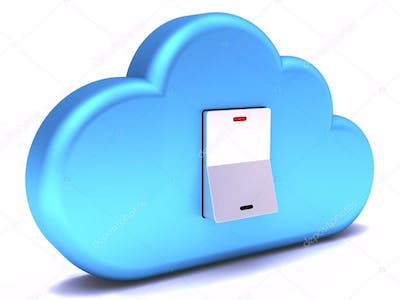 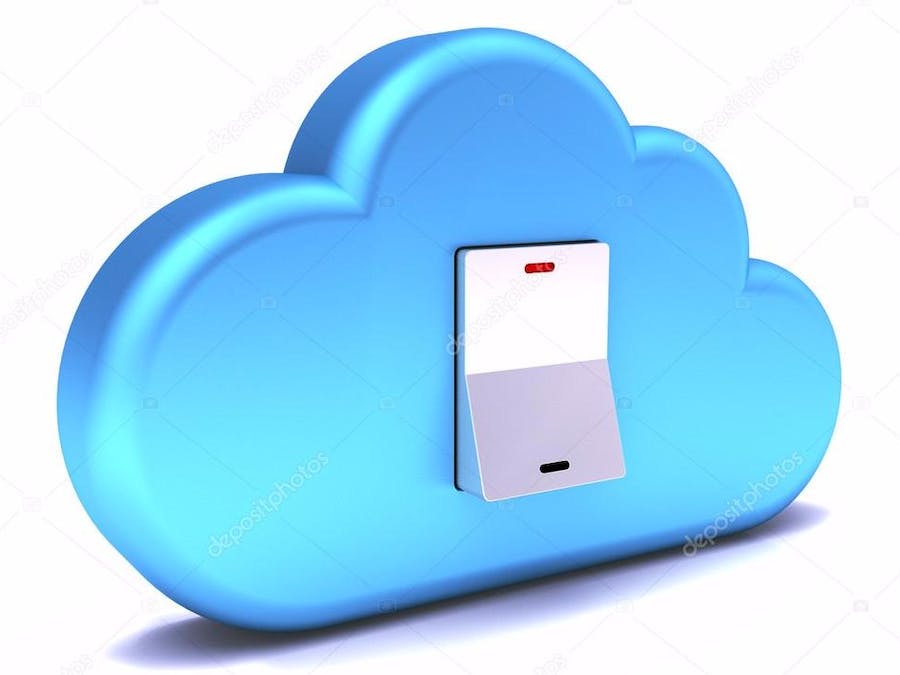 The cloud switches are well known, they allow you to control the pass or interruption of electric current from your cellphone or anywhere through the internet. What happens when the local internet (the network in which the switch is connected) fails and the switch cannot connect to the internet. This sometimes cannot work well, other than it could lose the current state of the switch (if it was on or off).

It is one of the major drawbacks that came to mind when designing a project using 1 relay and an Arduino connected to wifi, because if the wifi failed my device would be obsolete.

Then I remembered the concept of a commutation circuit (learned at high school), which is mostly used on stairs (2 floors), where it can be switched on and off, either up or down the ladder, independently.

So I thought it would be better to build a switch with Arduino (and a relay), but in commutation mode, next to a traditional switch, so in case the internet fails (and the Arduino cannot communicate) the traditional switch could continue to operate normally.

When connected, you can work both well. For example you can turn on the physical switch, and turn off with the cloud (an Arduino pinout) without needing to know the current state of the switch (to change it)

I hope you understand me. Today I just got to operate the electronic part (cloud). During the week, I will buy the electric part to be able to build my device with a focus at 220v, and can be seen working in a real application (in my house).

None, only a Widget for managing a digital output.

Part 1: How a Commutation Circuit Works 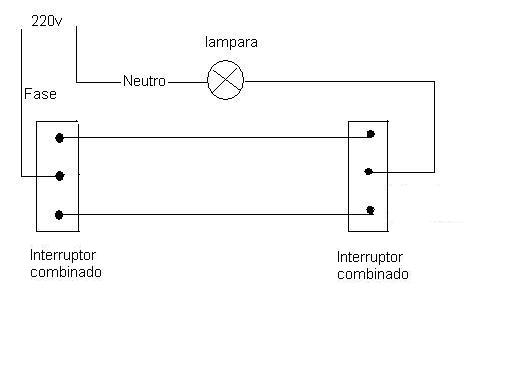 When you have a 'real' Christmas tree, it is important to keep it watered. This project monitors the water level and emails alerts.

Ten-year old nephews are particularly impressed when they can change the colour of the outdoor Christmas lights from a tablet.

A IoT system which helps you control your home lights from anywhere in the world in real time.

Control Lights with your Phone from Anywhere in the World!