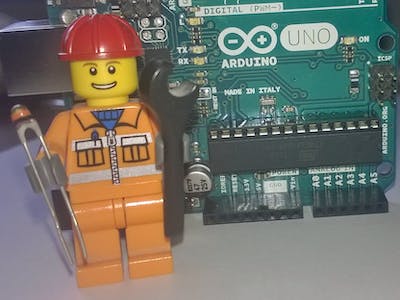 How Easy Is It to Use a Thermistor?! 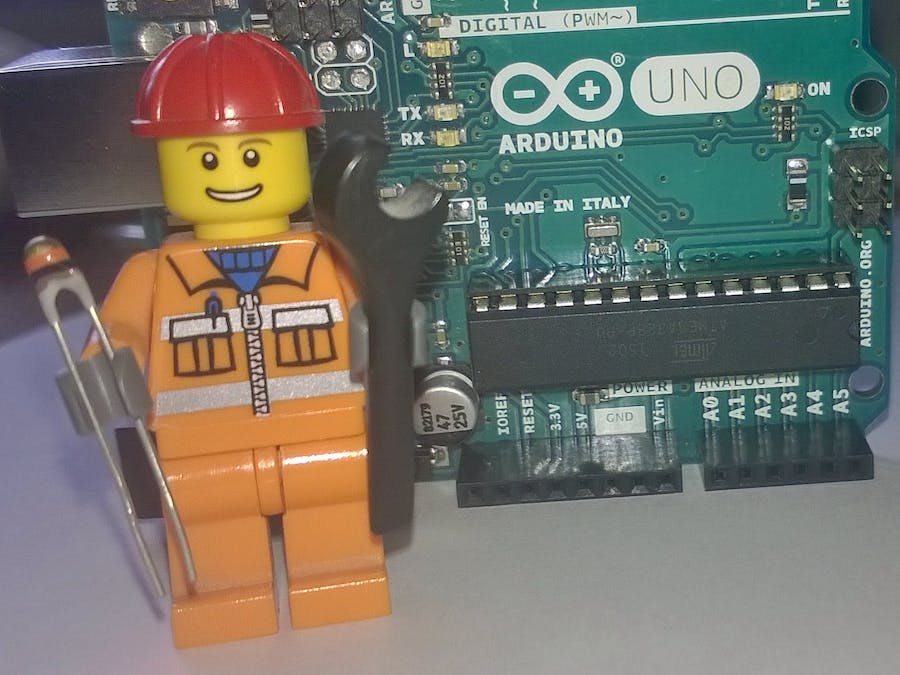 How easy is it to use a thermistor?!

In this article I will explain how to use a thermistor. First of all, what is it a Thermistor? A thermistor is a type of resistor whose resistance is dependent on temperature. There are two opposite types of thermistor:

In this case I use NTC.

A little bit of math.

To calculate the thermistor resistance using a simple formula called equation with parameter B (with only NTC termistor).

To calculate the temperature we need know the resistance RT using the Ohm's laws.

This is a schematic version of circuit.

Now we have all the data to calculate the temperature.

Remember to convert all parameters (for example T0) to Kelvin before the calculations, and also the result is in Kelvin.

This is the result. 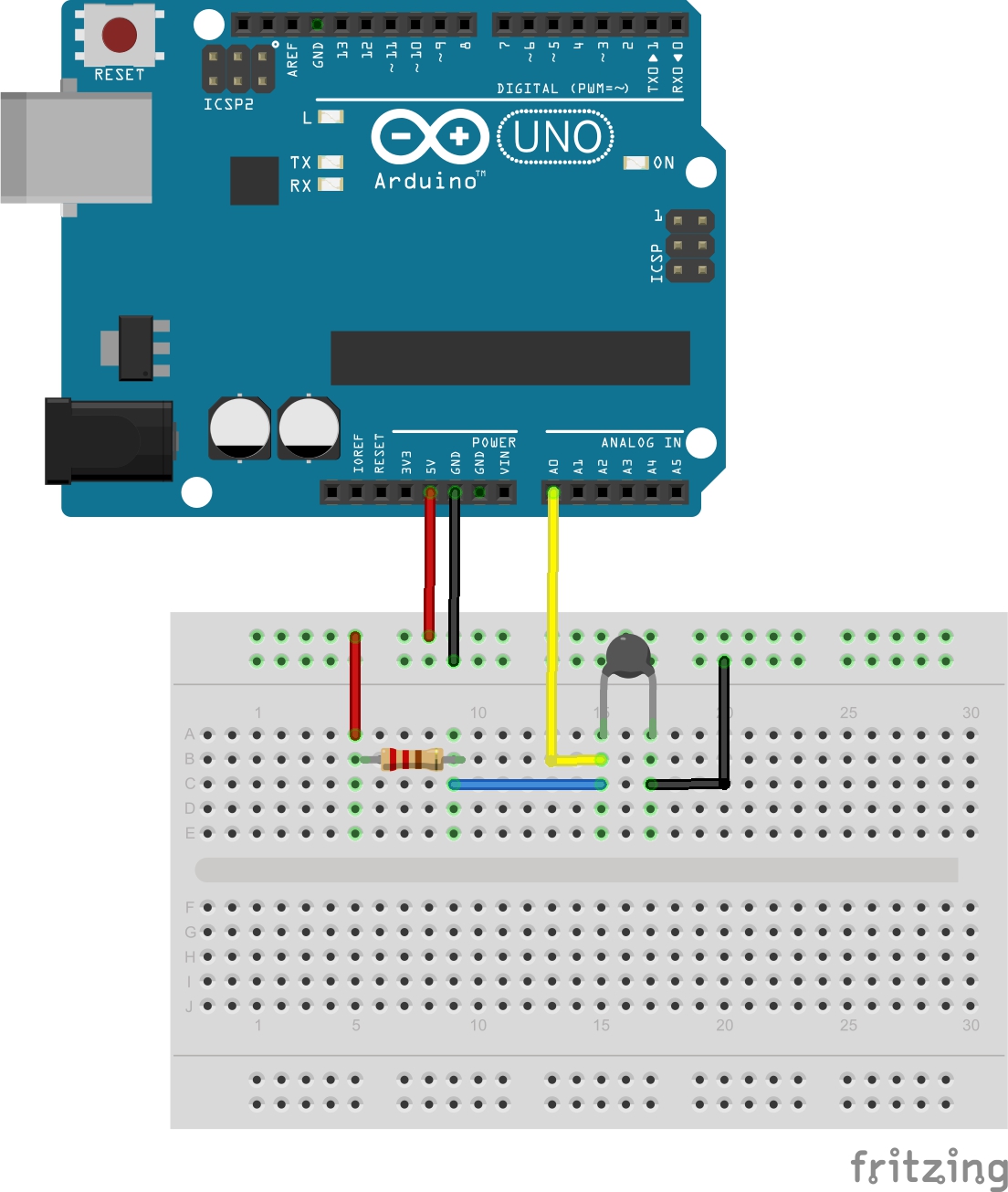 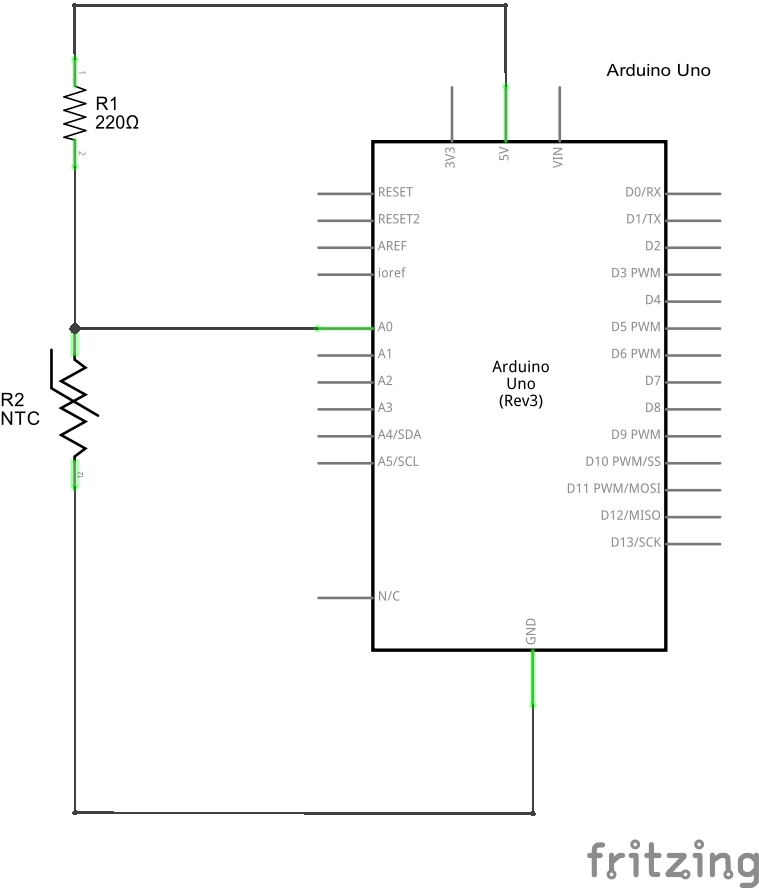 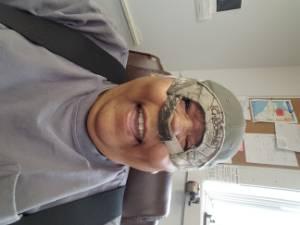 This is an easy how-to make a mini-piano using Arduino, including a preset song!

Unravel Preset Piano Easy Arduino (Even a Ghoul Can Make It)

Project in progress by ExeCuteLi

How to make an easy and adaptable countdown.

Adapt your home automation project from our March 2017 workshop to be controlled through BLE using the Blynk app on your phone.