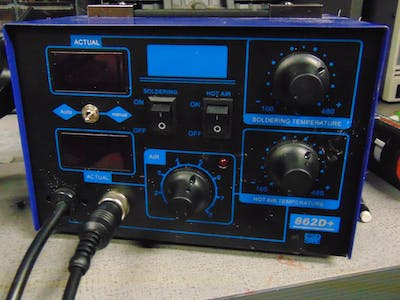 Did your somewhat expensive ($50) soldering iron just die? Well then fix it with another one! 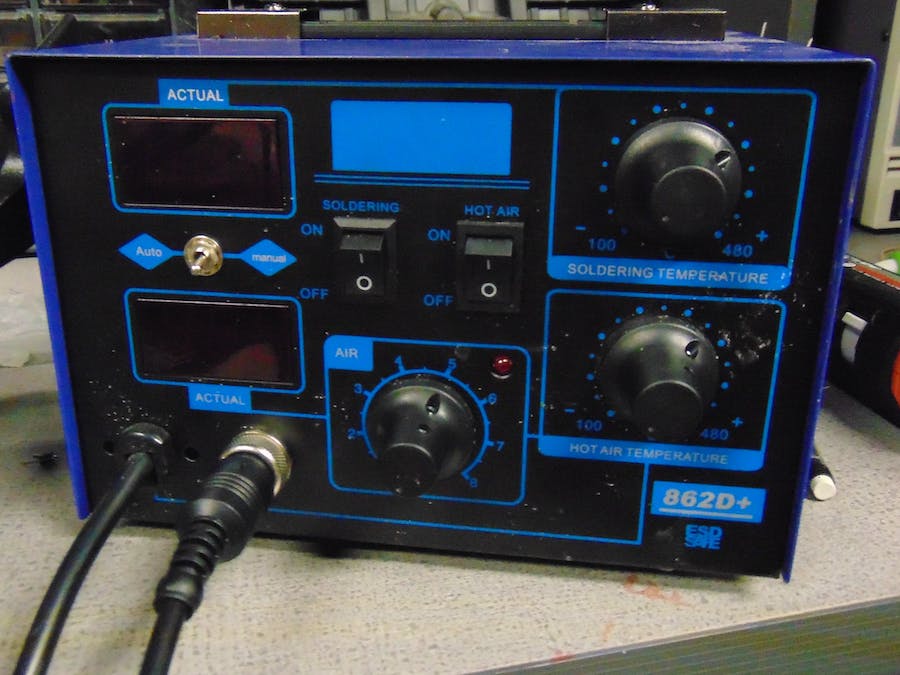 Did your somewhat expensive ($50) soldering iron just die? Well then fix it with another one!

My 862D+ soldering iron broke, so instead of buying a new one I took a second iron and fixed it. The hardest part is that there was no solution elsewhere online. The PCB was broken because after replacing the iron it still said S-E or sensor error.

So I decided to create my own controller circuit, and stuff it inside. It required a second transformer but being cheap, there was plenty of room inside.

It may not look good, but it works like a charm. As a bonus, I removed the soldering iron power button, and added it between 5v and the arduino.

Onto the build tips:

All parts can be bought now. LCSC is a bulk electronics site. Shipping is expensive to America, but the components are ridiculously cheap.

EX mosfet on Amazon $6 but mosfet on LCSC 32 cents. However things like resistors must be bought in bulk. Still, 50 resistors are literally .84 cents.

MAKE SURE TO SHIELD LONG DATA WIRES with grounded aluminum foil or something else. The 12c screen wire for example.

1023 coldest 0 lava. Change the settemp to you desire. Somewhere around 600 typically.

Now you know the basics of your iron. This can be a cheap alternative to buying a quality soldering iron. While there are higher quality irons, this one is very cheap and diy.

Paste this into the arduino and upload. This only works with the circuit provided

Paste into editor and upload. Only works with designed schematic.

Paste in IDE and upload. Only works with shematic.

Download
Use this schematic to create a circuit for the iron 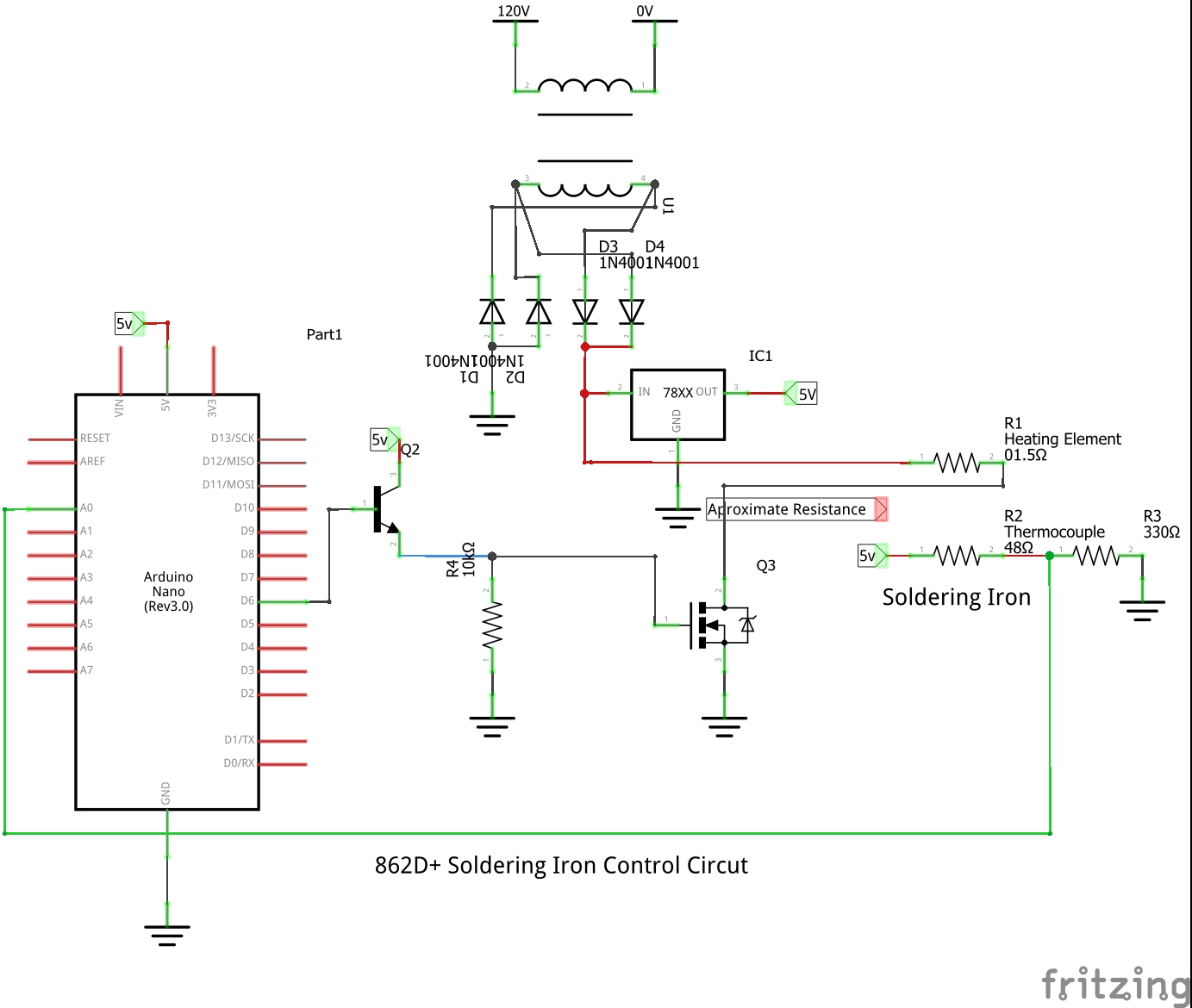 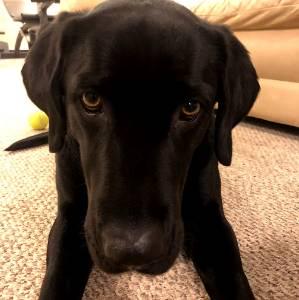