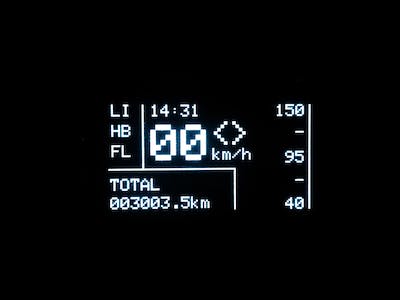 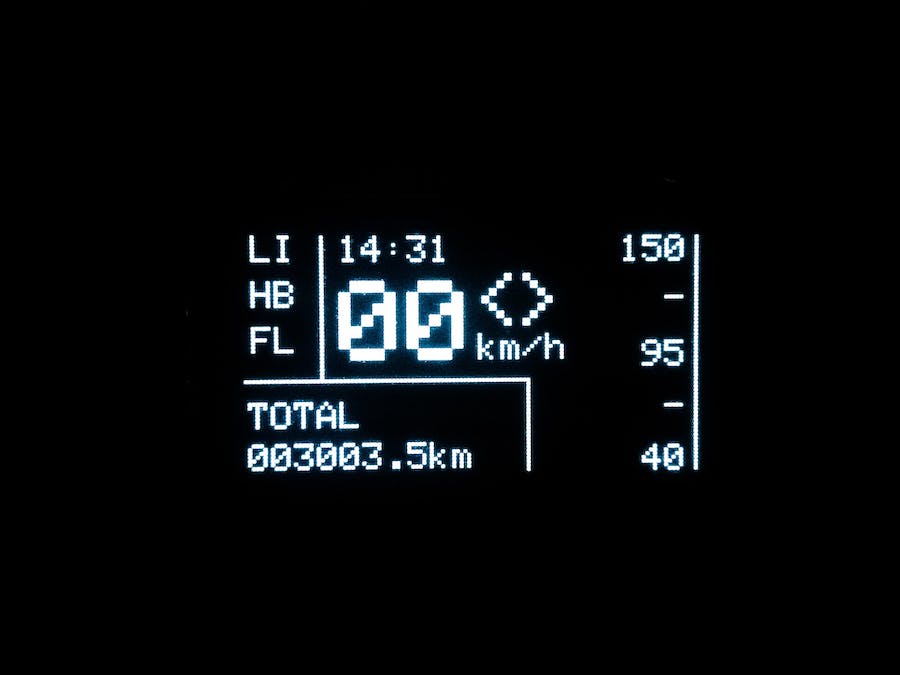 Onboard computer for bicycle © GPL3+

I like motorbikes, but I'm not old enough for supersport bikes, yet. Thing that fascinate me about bikes is taillight and rear end in general. One day I decided to do a little DIY project. The project was about making a circuit that behaves as bike's taillight. The idea for the project was taken from TSTIndustries' 2013+ Kawasaki Ninja ZX6R Programmable Integrated Tail Light. Project was too complicated for me, because my knowledge in electrical engineering was poor, so I gave up from idea.

A few months later professor in high school was talking about some microcontroller, that microcontroller was Arduino. That moment woke up this project. I have googled about Arduino, how-to, examples etc. I have learned a lot about electrical engineering, programming while I work on this project.

I did the first few schematics for the project. At the beginning project was very simple, few push buttons, Arduino, blue LED as an indicator for lights, hall sensors for brake levers and that is it. But, as a young DIY lover, I felt into a trap - adding new stuff to the project!

I said to myself once "I have more Resources to use, why I don't build onboard computer with display?". I decided to do more on the project. I added OLED display, RTC, turn signals, tachometer, and speedometer, etc... So the project has become complicated. Later I swapped Arduino Nano with STM32F103C8 board. Also, I didn't like the look of the project on perfboard, I decided to learn how to use EAGLE and design nice looking PCBs.

The first version was built on the Arduino Nano R3 board and plan for the project was much much simpler than it is today. Below you can see how it looked back then.

It is the first time for me to solder SMD components, it's not done well. It will be better for the next revision. Some pictures are not good quality and maybe a little bit out of focus. Below you can see how the project looks today.

The only thing that holds this project is lack of money. I started with this project while I was going to high school, spending half allowance on components and tools. Only thing left to do is to make models and 3D print them. Also, that is the reason why code and CAD files for PCBs don't match up. In the next month or two I'll match code with PCBs. 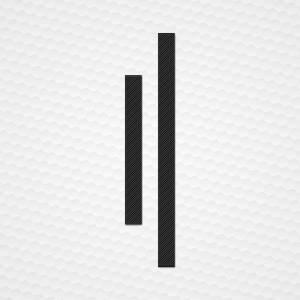 Project in progress by FoxyLab

Project in progress by theuser42

This will keep your rocket going straight without fins!

Bicycle odometer and speedometer showing distance traveled, average and current speed (in km/hr), time and can store up to 99 laps.

Project in progress by alan_dewindt