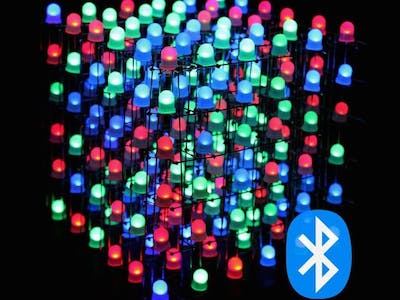 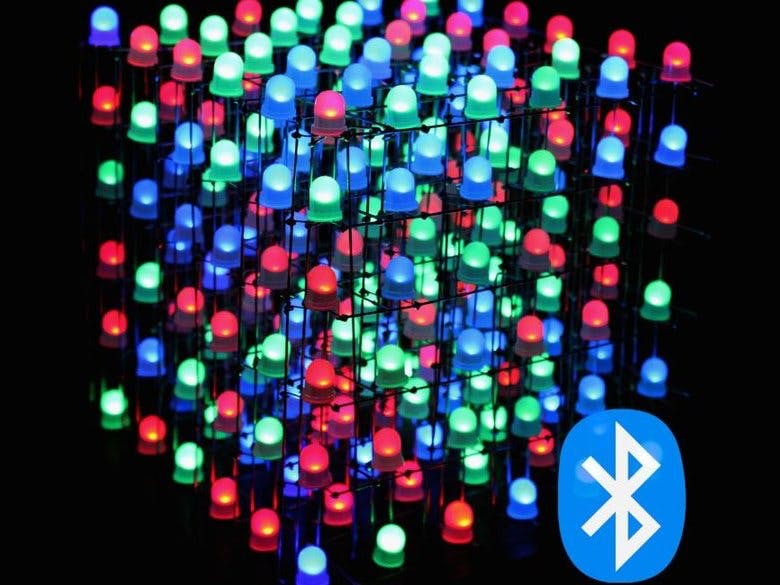 This is a 6x6x6 RGB LED (Common Anodes) Cube controlled by a Bluetooth App using an Arduino Nano. The entire build is easily adaptable to a say 4x4x4 or 8x8x8 Cube. This project is inspired by GreatScott. I decided to go for a more sophisticated build using bigger leds (8mm), with less distance + adding Bluetooth communication which makes adding new functions so much easier and also adds the capability of building an app to control the cube. This also allows me to e.g. code a Snake Game (3rd showcase video at the end). On top of that I added an Audio Visualizer mode which allows the cube to visualize an AUX Input e.g. Music using an MSGEQ7( showcase video at the end). Additionally I wrote an AnimationCreator application in Java with an easy to use UI to create and tweak Animations, so that anyone can build custom animations very quick. So the Sketch + Bluetooth App provides a framework for any LED Cube configuration and with the Animation Creator you do not need to worry about implementing custom animations.

Links to the Arduino Sketch and Bluetooth App:

NOTES: Since it is very hard to accurately capture the LED Cube in bad lightning conditions, I turned down the brightness of the Cube to 15 (max: 255). Note that in reality with full brightness for the human eye there is no flickering of the LEDs whatsoever.

For the Snake Game:

The Red Animation at the end instantly signals Game Over when you move the Head into any part of the tail of the snake. 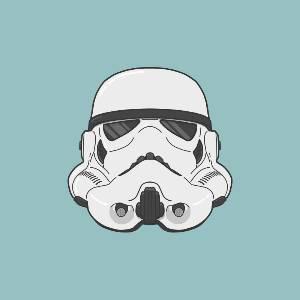 A 6x6x6 LED cube capable producing any type of pattern, including live preview and animations.