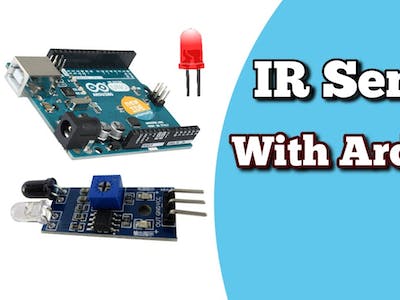 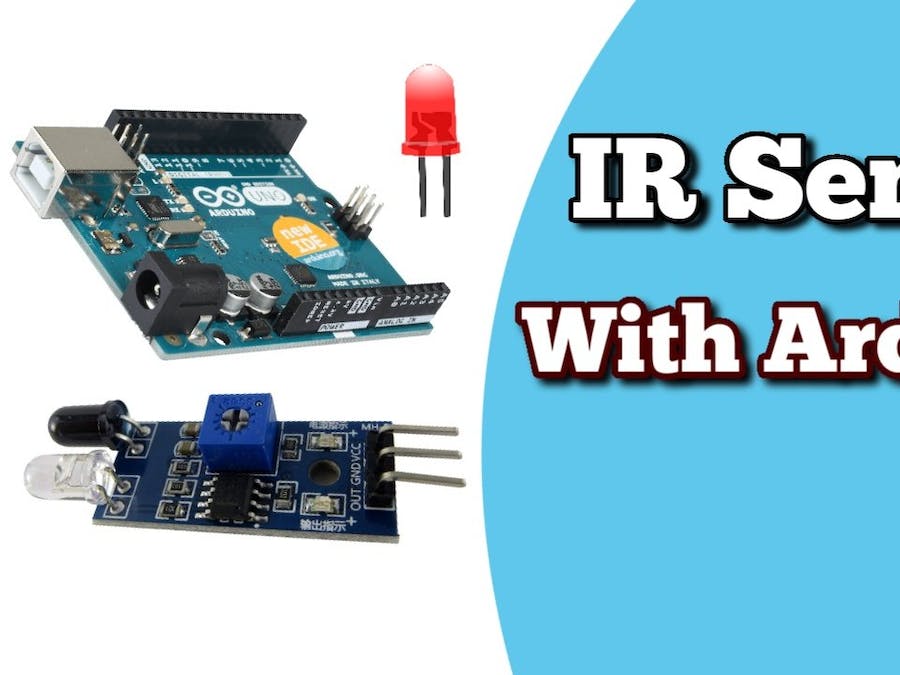 Hello, friends! Today I will show you how to interface an IR sensor with an Arduino UNO. So let's start!

What is the Arduino Uno used for? Arduino is an open-source electronics platform based on easy-to-use hardware and software. Arduino boards are able to read inputs - light on a sensor, a finger on a button, or a Twitter message - and turn it

What is an infrared sensor? An infrared sensor is an electronic device, that emits in order to sense some aspects of the surroundings. An IR sensor can measure the heat of an object as well as detects the motion.These types of sensors measures only infrared radiation, rather than emitting it that is called as a passive IR sensor.

Can an IR sensor detect humans? The Passive Infrared (PIR) sensor is used to detect the presence of human.... The Grid-EYE sensor detects the human using the infrared radiation radiated by the human body. Every human radiates the infrared energy of specific wavelength range. The absorbed incident radiation changes the temperature of a material.IR sensors? 2.8V at 15cm to 0.4V at 150cm with a supply voltage between 4.5 and 5.5 VDC.

What do you mean by LED? Stands for "Light-Emitting Diode." An LED is an electronic device that emits light when an electrical current ispassed through it. Early LEDs produced only red light, but modern LEDs can produce several different colors, including red, green, and blue (RGB) light.

This tutorial is on the IR sensor application. It also specifies a method to remove static and low-frequency noise.