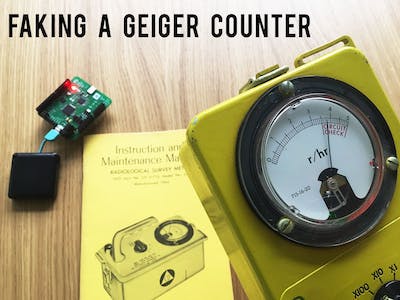 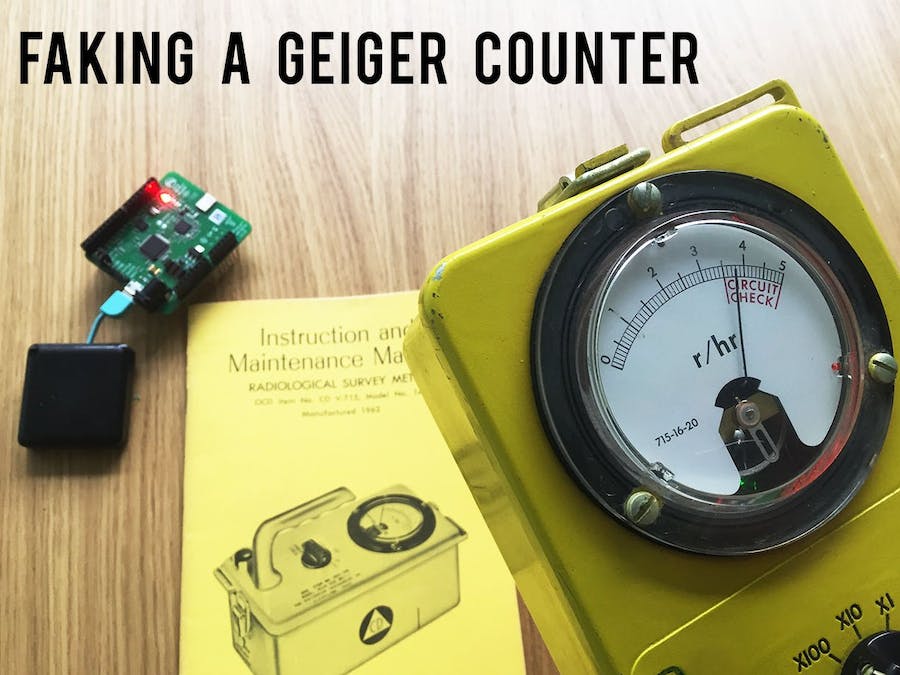 Why did I built this?

I work at Pozyx, and after doing an escape room game, I imagined how indoor positioning could be used to make the escape room more interactive. For people that don't know the concept of an escape room: it is a game you play with friends where you are locked up for 1 hour in a room and have to solve riddles to get out. This is how I came up with the fake Geiger counter. You can use it to have people look for some hidden clues within a post-apocalypse setting or a nuclear missile-base.

A Geiger counter has a very unique crackling sound. We want to emulate this sound with a simple buzzer and make the intensity go up when closing in on the anchor. To recreate the characteristic sound I did the following things:

You can still play with the numbers above to change the sensitivity of the Geiger counter. Here is a plot of the buzzer going off when closing in on the anchor.

The easiest to start is just using the ranging with an anchor. So check out the first sketch below. For the positioning, we need to set up 4 anchors and measure their positions first. This can be done manually or with the Pozyx web interface. I will let you all write the code for the positioning case, it should be really easy.

To create an authentic experience, we can put our fake Geiger counter in a proper casing. On ebay, I found the 'radiation survey meter 715', which is an old-school Geiger counter from the year 1962 that we can easily dismantle. The counter comes with an analog gauge, a rotary selector to select modes and a control knob to adjust the zero offset. Depending on how much effort you wish to put in, you can incorporate all these elements in the final fake Geiger counter.

Start by dismantling the device by opening the hood and unscrewing 8 screws. To get the PCB completely out, I had to desolder the potentiometer that was connected to the control-knob and detatch the two wires connected to the gauge.

The gauge can move its needle between 0 and 5 Roentgen / hr. We can move the needle by applying a voltage between 0 and 85mV (17mV is approximately 1 r/hr). We can use the PWM output (for example digital pin 3) of the Arduino to move the needle. The Arduino can output the voltage between 0 and 5V in 256 steps (using pulse width modulation). Because we need a finer resolution, I used a voltage divider. This is done by placing two resistors in series between the PWM pin and the ground (11kOhm and 2.7kOhm), and connecting the point in between the resistors to the gauge. This divides the output approximately by a factor 5.

The knob has 6 fixed positions (60degrees between each knob position). This is something we can measure with a potentiometer. Although the knob is designed to change the reading resolution, it is more fun to use it to lock on to another anchor.

Simply change the destination id to the network id of the pozyx anchor. Upload and run!

Connect the buzzer to pin 11 of the Arduino 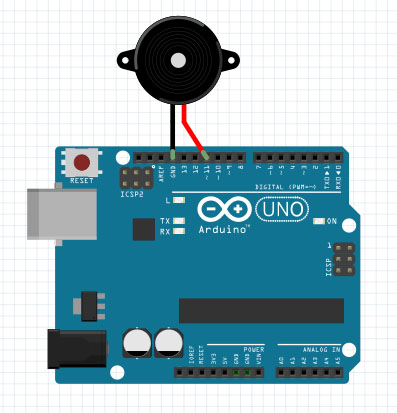 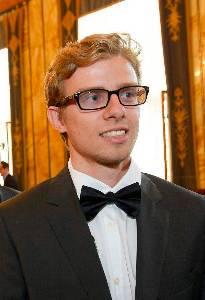 An interactive wall that helps senior people to stand up and exercise more.