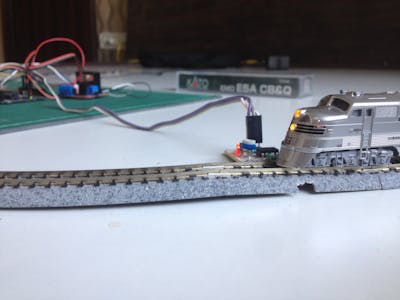 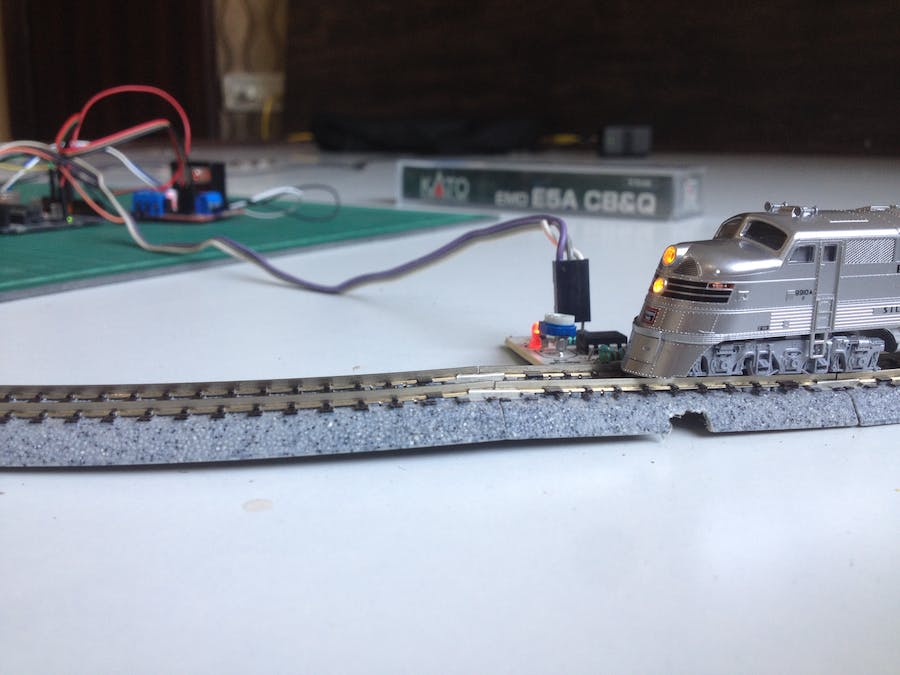 Arduino microcontrollers are great to automate model railroad layouts. Automating layouts is useful for many purposes like putting your layout up at a display where the layout operation can be programmed to run trains in an automated sequence. The low cost and open source Arduino microcontrollers and the widespread community make it easy and simple to make projects and program them.

So, without further ado, let's get started!

Watching the video can help you get a fair idea of how this works.

Step 2: Get the Parts and Components

Here is what you will need:

Get the Arduino IDE from here. You may need to make some adjustments to the Arduino code for your layout. You can find the Arduino program in the attachments.

To understand it better, check out the 4th step of the project from here and click on the picture to get detailed information.

Make a layout with bumper tracks at each end. The length of the mainline track between the stations can be made as long as required. Since the train slows down after crossing the 'sensored' track and continues to move for some distance, make sure there is a sufficient length of track between the 'sensored' tracks of each points A and B and their bumper tracks. The above picture might be useful for a reference.

Connect two male to male jumper wires to the output terminals of the motor driver and connect them to the track rails through a power feeder track.

Step 6: Wire Up the Sensors to the Arduino Board

Step 7: Place a Test Locomotive on the Tracks

Step 8: Connect the Setup to Power Source and Power It Up

Connect the Arduino board's power input connector to a 12-volt power source and turn it on.

If the locomotive starts to move in the wrong direction, interchange the wires connected to the track power from the output of the motor driver.

Try tweaking the Arduino code to run the trains as per your wish, try adding more functions to the layout by combining my previous projects with this one. Whatever you do, all the best!