This project consists of two parts. The Arduino side handles all the servo movements and gets measurement readings from the Lidar sensor. The Java side does the spherical to cartesian points conversion and renders them in 3D. They communicate with each other over the serial port. The user can move around the scene with game-like fps controls for a better experience.

There are two servos in the project. One will be used as the Pan (Phi) angle and the other as the Tilt (Theta) angle. The reading we get from the Lidar sensor will become the Radius. Which means that device itself would be at point (0,0,0). Each data set sent from the Arduino to the Java program consists of these three numbers (radius, phi, theta) with leading zeroes for consistency.

From here we have to convert these Spherical points to Cartesian(x, y, z) so we can properly plot them in our Java program.

We can achieve these conversions using these formulas.

Note: If you look inside the Java code and notice that some of the values of x, y, and z are swapped, some times even set to negative, that's because the computer coordinate system is different as well. For example, in computer coordinates, the x goes horizontal not y. Y positive goes down, not up. Things like that. These modifications made to the formula were only to get Java to render the points in the correct place.

I started this project with an Arduino Uno but ran into problems with the serial port conflicting with the servos. They cannot work at the same time. When data was being sent back and forth, the servos would jitter constantly. From research I learned that this was a common problem using SoftwareSerial. I found some workarounds for this problem but they were such a hassle and didn't even completely work for me. I decided to switch to an Arduino Mega and it solved the jittering problem. This is because the Mega has multiple serial ports.

The steps of communicating

The reason Java has to wait is because even though you tell the Arduino to send 9 digits and 2 commas, sending data over serial does not work that way. It will send fragments of whatever data it wants whenever it can. So we want Java to until all the data received looks like something it can recognize.

I used a USB cable as the serial connection but I am sure one could use a bluetooth module as well if wireless was needed.

I used a 5v wall brick to run the servos because I just hate dealing with batteries and avoid them when possible. The Lidar sensor was powered through the Arduino 5V. And of course the Arduino was powered with the same USB cable that was used as a serial port.

Feel free to leave a comment or question about the project. Thanks! 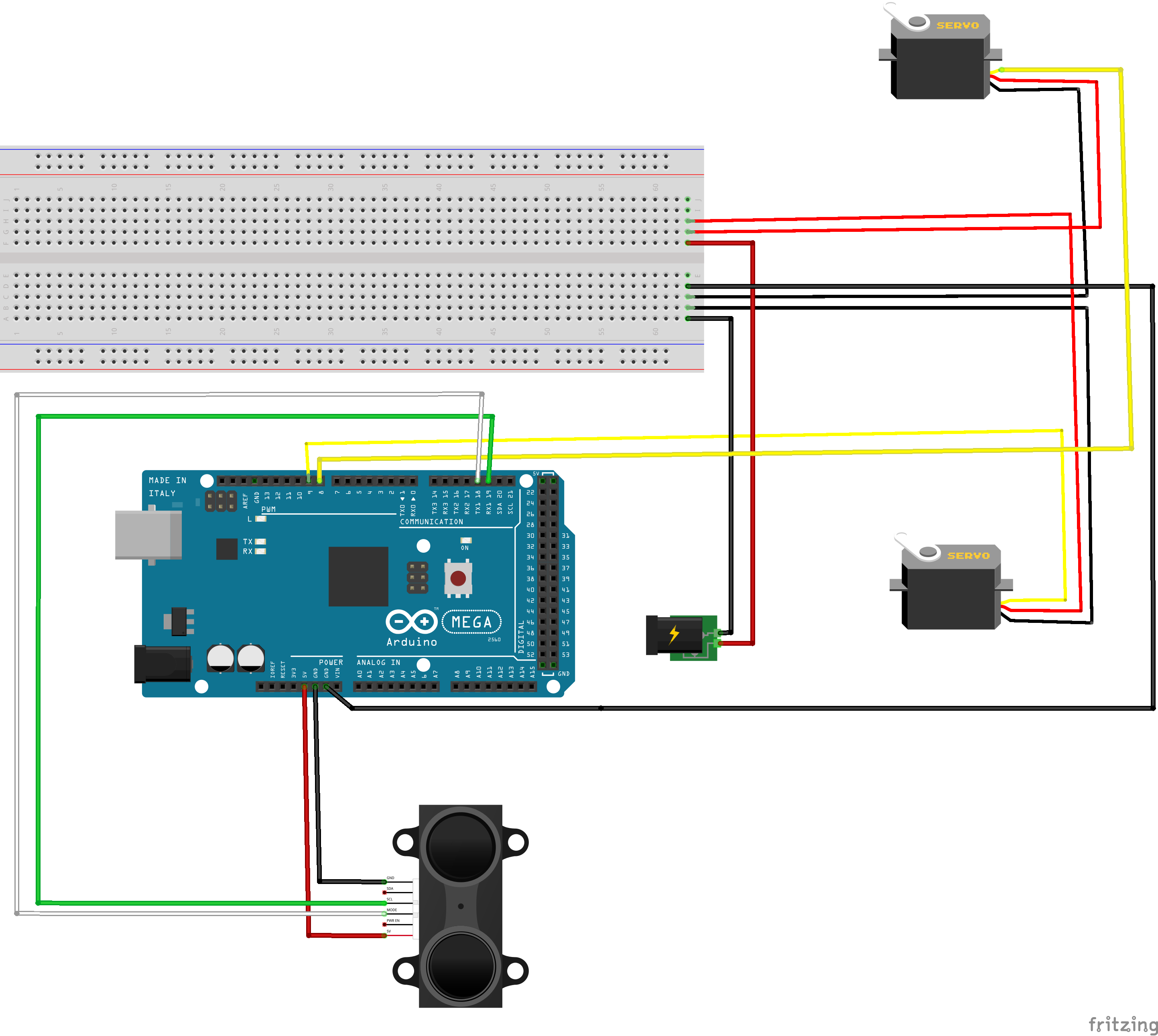 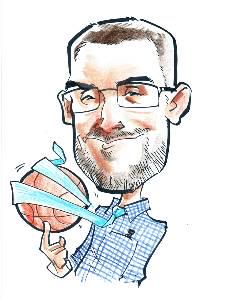 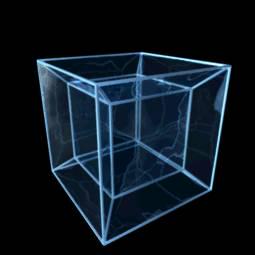 Robot arm and its controller.

How can scientists model and predict the formation of sink holes using IoT?

In this project, I create a sound location finder. This circuit can be used as the basic building block to a robot that reacts to sound.