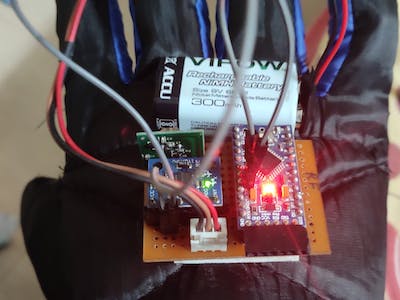 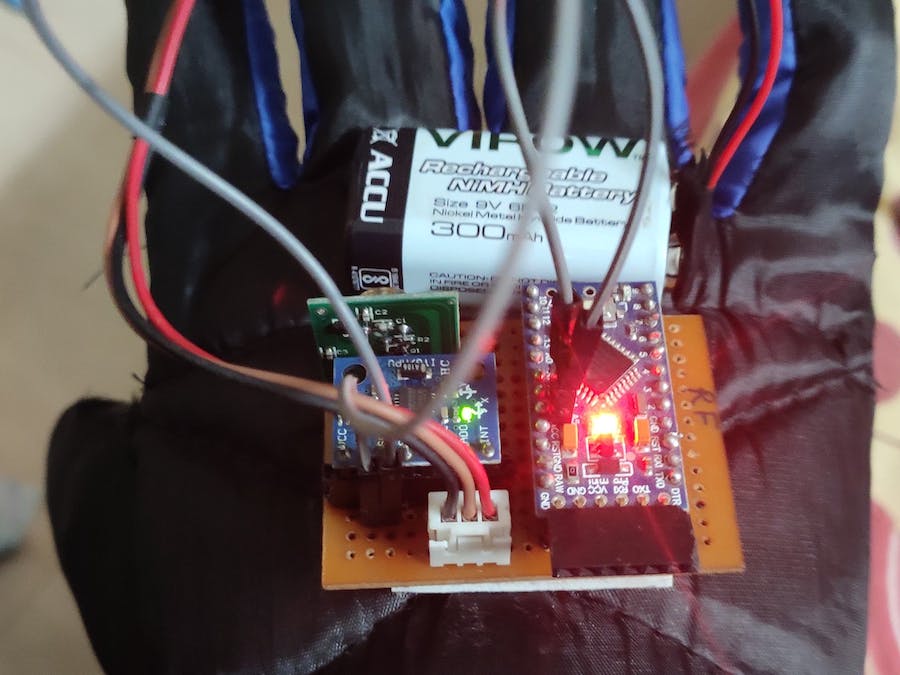 Description: This is just a simple cool project by which you can open door without Touching it.

3. Mpu 6050 is 6 axis Accelerometer + Gyroscope. In this project I have used only accelerometer values (ax).

5. The Receiver Decodes it and then sends it to Arduino Uno which is responsible for controlling the Servo Motor. The servo Motor is actuated by Arduino due to which door's knob moves and Door is opened.

Video: Dont forget to check the video of this awesome and cool project made by me :)

Its a simple wearable device on hand which allows to open doors without Touching it.
https://github.com/varun7860/Arduino-projects/tree/master/Magic%20Door

This project is to create a smart lock door system with voice activation to open and close the door via voice sensor and Arduino Uno.

PIR Sensor and Arduino, which automatically opens and closes the door by detecting a person or object.

In and out automatic door sensor

Project in progress by info