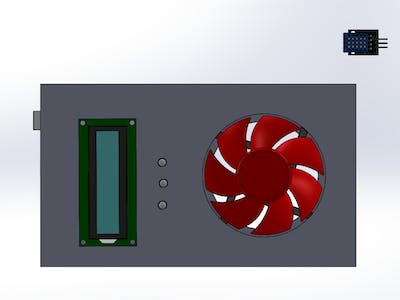 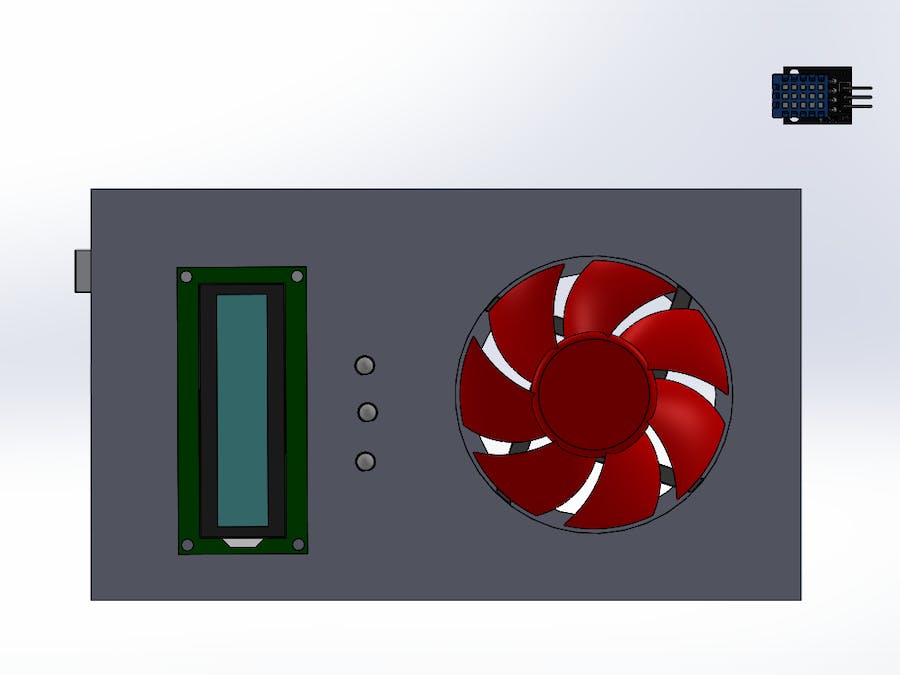 With the reliance on the cloud and other server-based applications on the rise, performance is paramount and failures become more unacceptable. One way to increase performance is to increase cooling capabilities in servers. Many servers already have temperature-controlled fans or other forms of cooling. A downside to increasing cooling for performance is a failure in cooling can damage the hardware. Many times if a failure occurs you are not aware of said failure unless you are on-site or directly monitoring the server.

We propose making an Arduino controlled fan that will adjust the speed of said fan depending on the temperature detected by a temperature sensor. The product will also use an LED display to indicate the temperature the sensor is detecting. Another feature of our product is that if the fan cannot bring the temperature down to a reasonable temperature, the device will use a wifi module to send a notification to an android app on the customer's phone. Our system also adds redundancy to a cooling solution when paired with cooling solutions already integrated into servers.

Provide a brief discussion of relevant technical background material on which the project is based. Identify at least 3 published references.

This article has an example of the use of a wifi chip to send a message to an android device. While implemented using a motion sensor in the example the chip used in this project will use a temperature sensor but will work in much the same way.

This article provides an example of how the fan will be implemented in the project. The fan in the project will activate as a result of temperature change instead of smoke detection but is still a similar representation of what this project sets out to achieve.

This article explains how the temperature sensor planned to be chosen for this project calculates temperature by measuring the resistance of the thermistor. We will use the same method when calculating the temperature of a server.

The ethical concern for our product is to guarantee that our android app does not collect any user data unnecessary for its ability to function.

Our product is designed to be used in a server setting but could be adapted to a wide range of different temperature-sensitive products.

Our solution aims to be affordable and alert the customer when his potentially expensive equipment is at risk of damage.

The prototype product will not have any environmental issues unless applied to mobile devices outside of a server setting, in which it will be potentially exposed to elements; therefore, the Arduino and other systems susceptible to weather will be sealed.

The product allows for a system that communicates to users regarding the status of their equipment’s temperature through the app, and the response of the system’s fan regulates an equilibrial working temperature for technology. 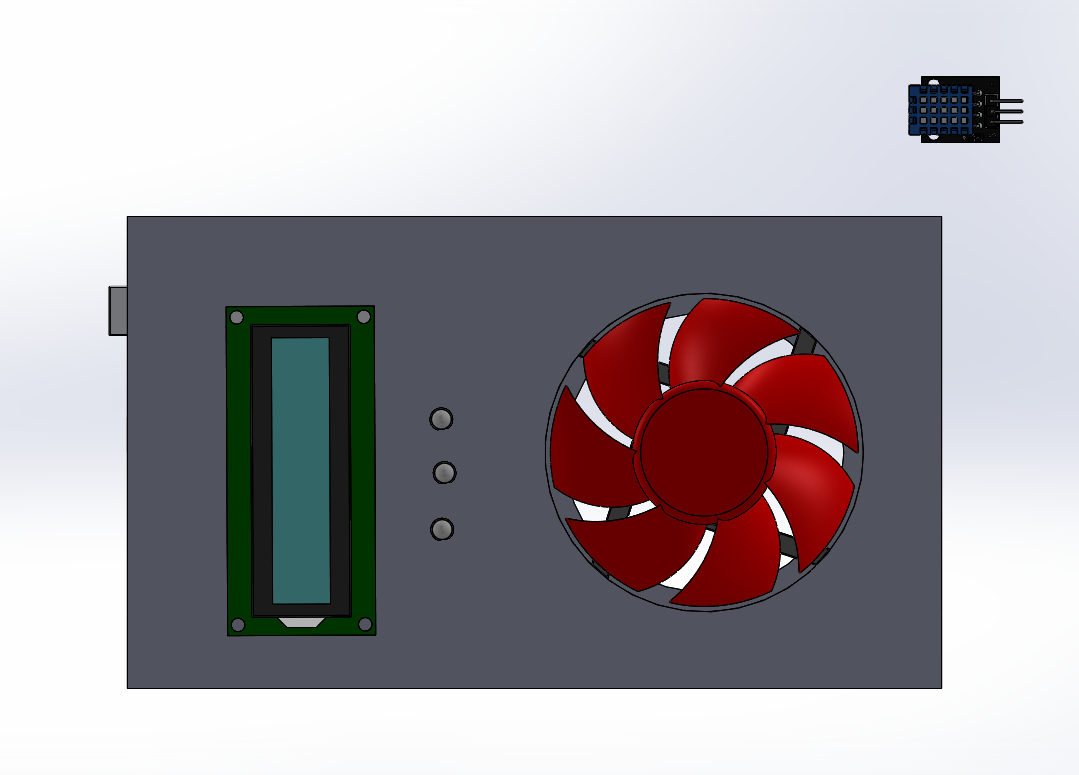 This small project shows the current data of coronavirus outbreak of different countries in realtime on a 2.4 inch TFT.

Append Temperature and Humidity Values to a Google Spreadsheet.

It might be the simplest room temperature and humidity - no breadboard attached.

This project makes a thermometer using a thermistor.