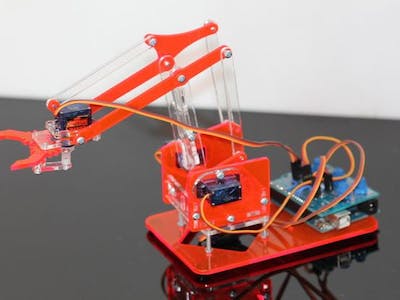 Give your MeArm robot the basic functionality of a real industrial robot. 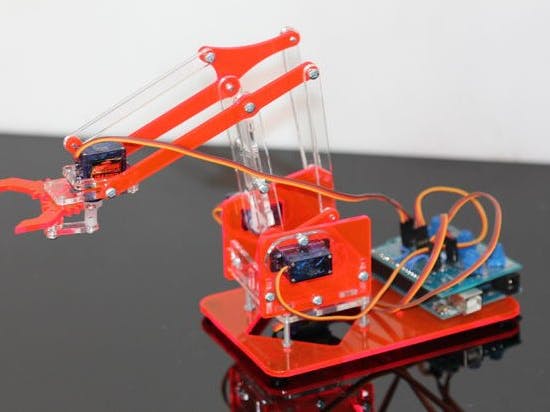 Give your MeArm robot the basic functionality of a real industrial robot.

As you probably know, MeArm is a "pocket-size industrial robot" launched on Kickstarter in 2015. As far as I know, it comes in different flavours and versions, but in every case, you basically have the Arm (mechanics and servos) and an Arduino to control it.

It's a very nice product that really reply in a "desktop-size" industrial robot, but we are completely missing a "pocket-size industrial robot controller" that gives us the possibility to:

The controller is based on AVIL, an interpreter (and interpreted language) that can run programs from a micro SD card on an Arduino!

Take a look here to learn more about it! 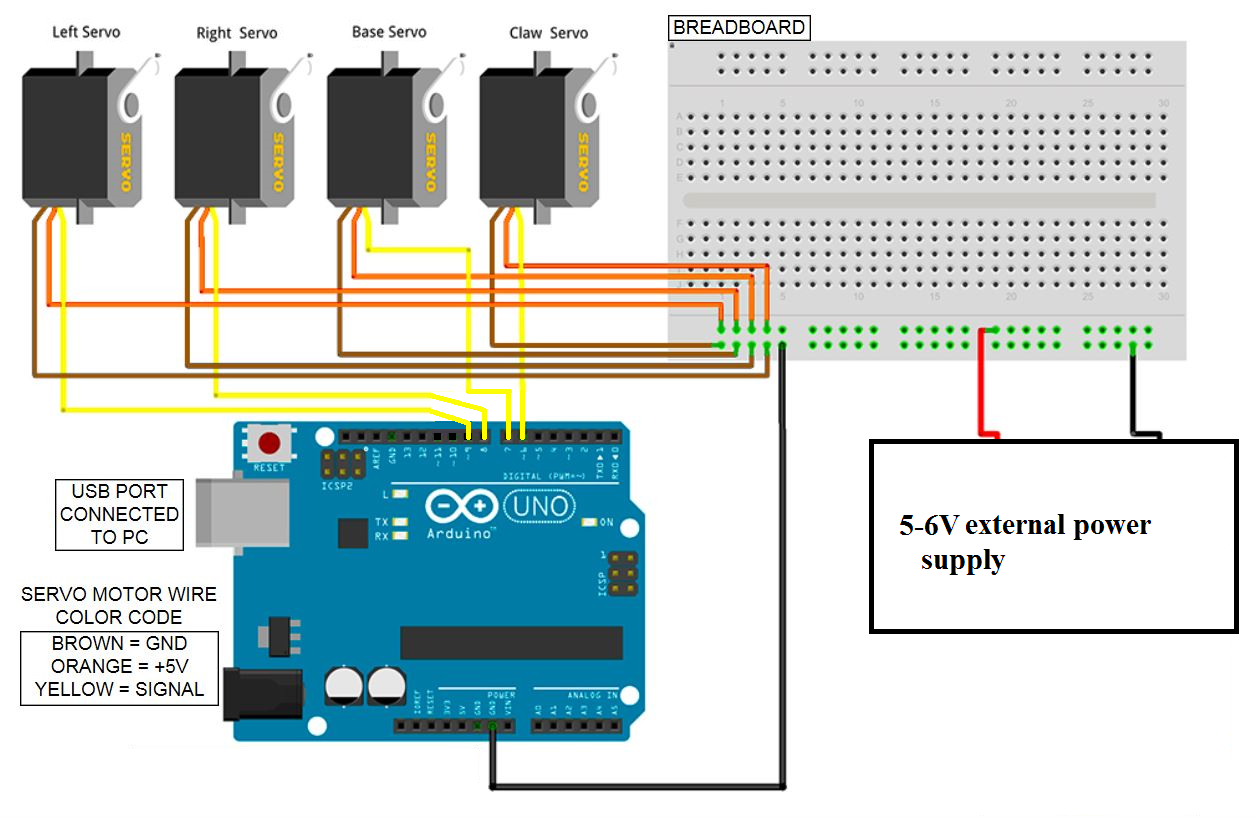 You just bought a RGB LED strip kit and you would like to get rid of that cheap hand-held IR remote and to have REAL control.

Robot arm and its controller.