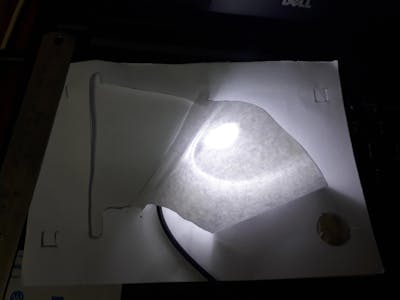 In this project I made a touch sensor using a coin that works based on Arduino Capacitive Sensing Library. 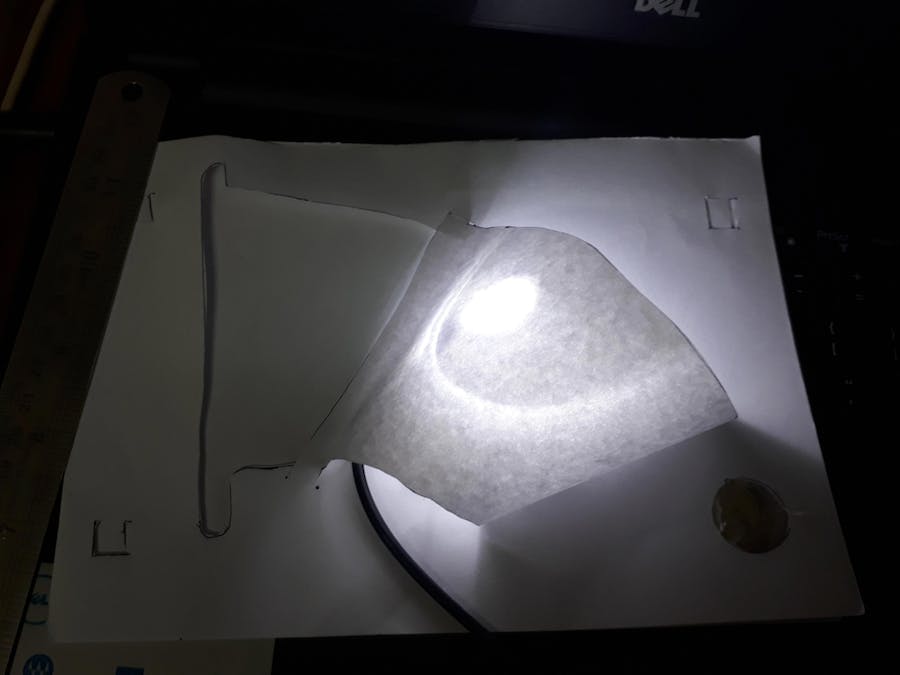 In this project I made a touch sensor using a coin that works based on Arduino Capacitive Sensing Library.

In this project I made a touch sensor using a coin that works based on arduino Capacitive Sensing Library. I used this sensor to turn on and turn off LED by touching on it. Capacitive sensors can detect anything that is conductive or that has a significantly different permitivity than air, like a human body or hand.

The capacitive Sensor library turns two or more Arduino pins into a capacitive sensor, which can sense the electrical capacitance of the human body. All the sensor setup requires is a medium to high value resistor and a piece of wire and a small (to large) piece of aluminum foil on the end. At its most sensitive, the sensor will start to sense a hand or body inches away from the sensor.

It's a simple RC circuit (Resistor-Capacitor). By measuring the time it takes to go form one state to the other, you get an approximation of distance (we know the general capacitance of the human body, the high value resistor, and the general capacitance of the sensor material) . The high value resistor is to provide a significantly low drain time.

In this Project you can use sensor material as any metallic objects such as coin or aluminium foil etc.

On/Off function oflight through touch is controlled by software program loaded in the arduinoboard. Note that before uploading the code into the arduino you need to installCapacitive Sensor Library from the arduino website.

Insert the high value resistor (1 M Ω) in between 2 and 4th pin of Arduino. As per the program pin 4 is receive pin , so connect the coin(coin act as capacitive sensor) to the receive pin. .Connect Led to in-between GND and 8th pin.

Whenever you touches the sensor it changes the previous state, that is turning on or off the LED. Larger resistor tend to make the sensor more sensitive and acts like Proximity Sensor.

Make Sure that you have installed Capacitive Sensing Library. 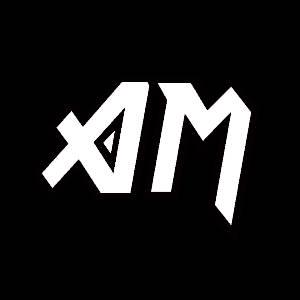 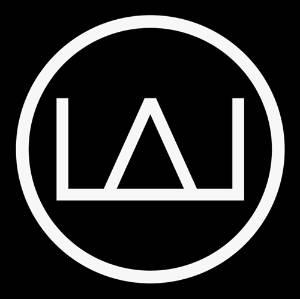 A simple gesture-controlled interactive table light, which can encourage kids towards making.

This is a simple project based on Arduino. In this project, an AC light can be controlled with the help of our Android phone.

Snap Circuits® makes learning electronics easy and fun! These projects are designed for younger kids who want to be introduced to IoT.