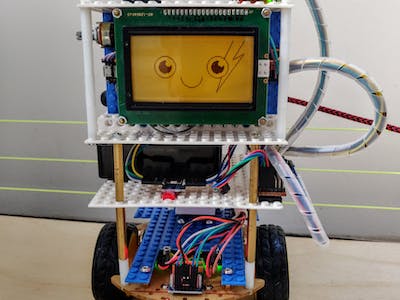 Project in progress by Andrei Gramakov 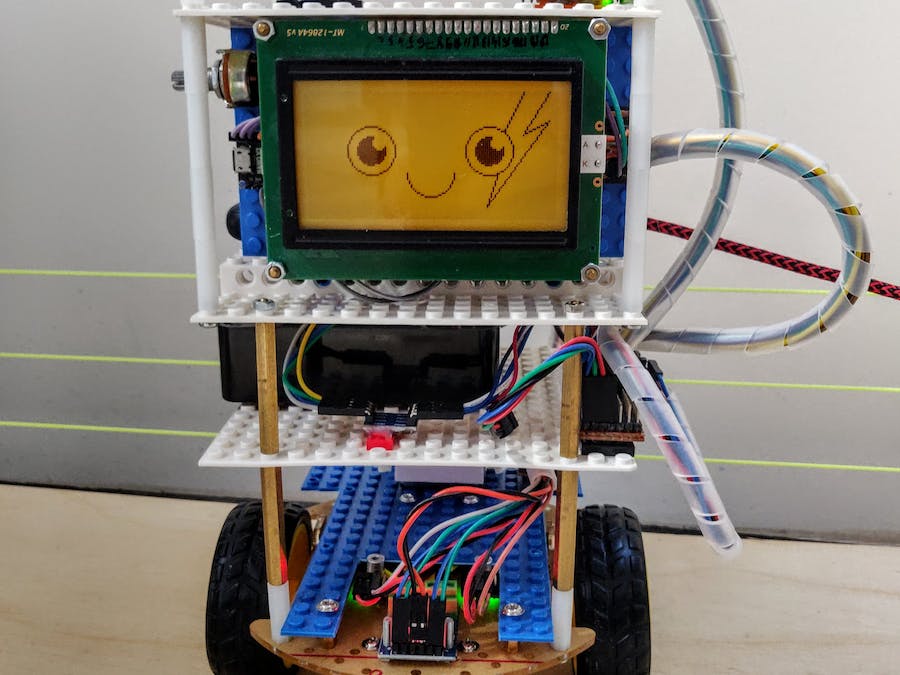 Assumed: that the humans can interact the most effective and seamless with other living creatures

Suggested: to develop a robot's program structure in the way when basics of its logic are understandable from the robot's behavior. The behavior should mimic the animal one (as the human is an animal too).

Suggested to split the program into three parts:

Unconscious is responsible to solve how to realize those intentions: what to do for moving, how to behave if looking something etc.

Reflexes are small algorithms that can monopolize Unconscious from Conscious in some very explicit situations. E.g. panic and fear if something breaking, convulsions if robot stuck and can't move as the conscious tells.

The project consists of 4 parts. These parts with links to the repos are next: 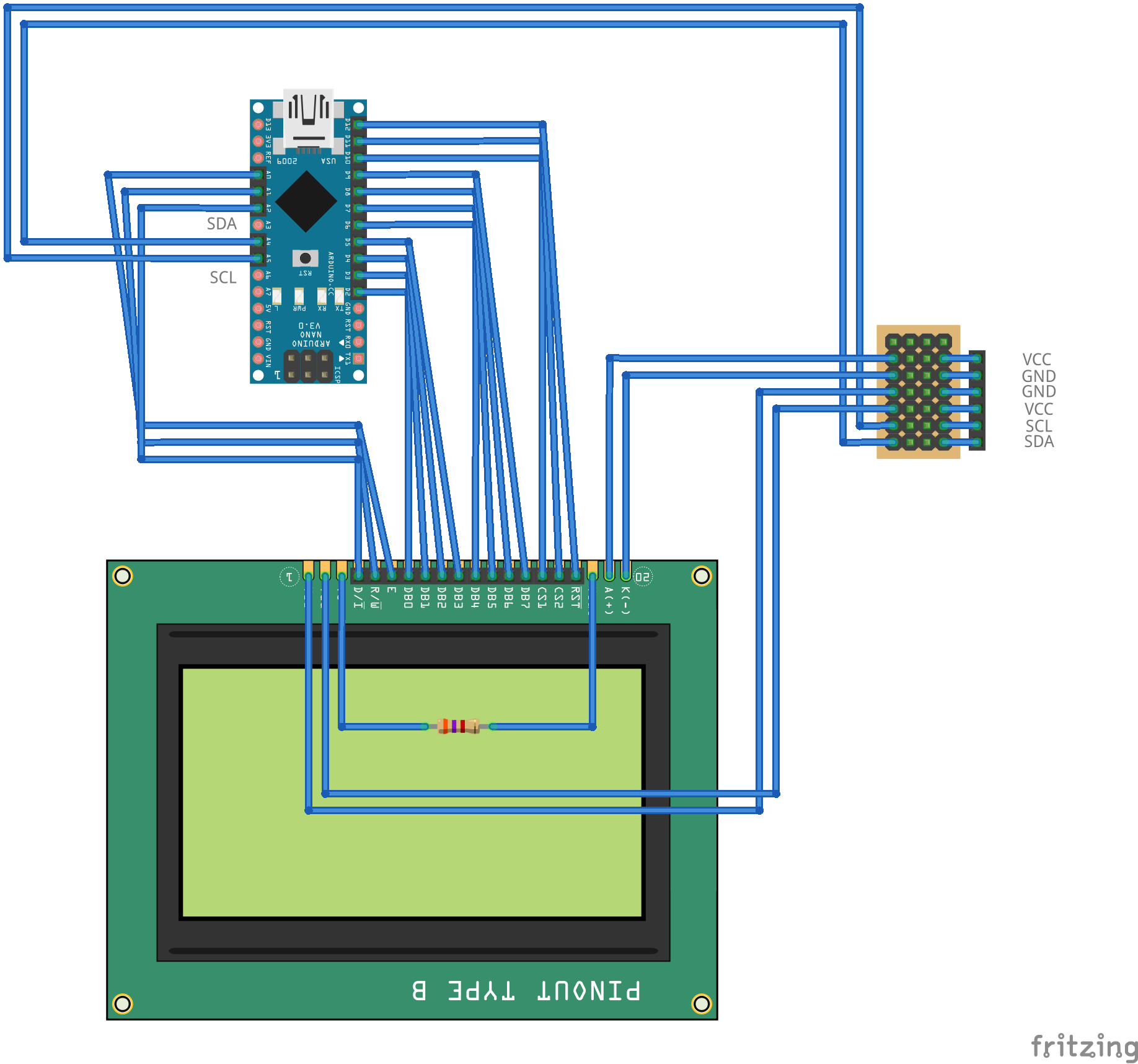 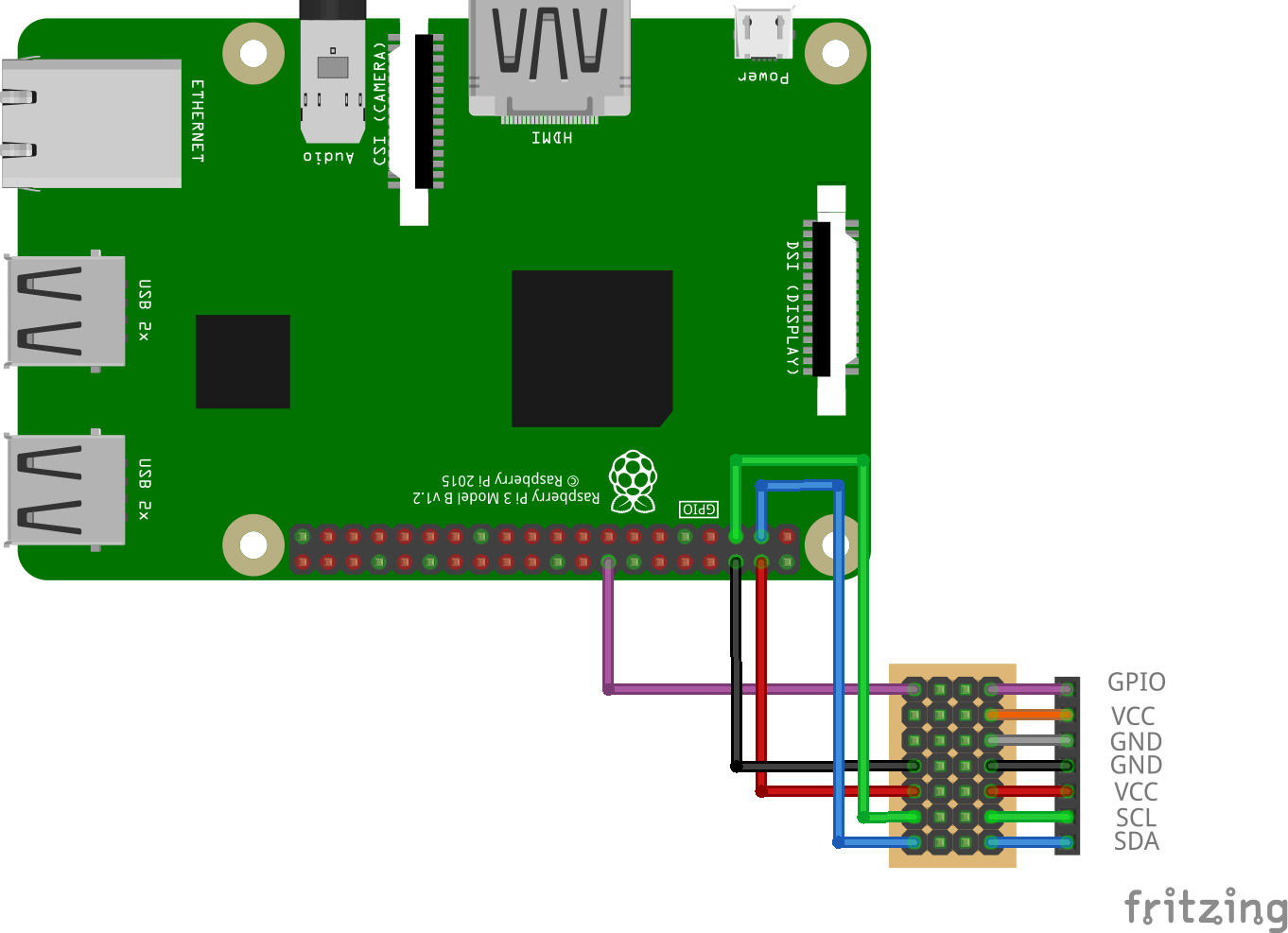 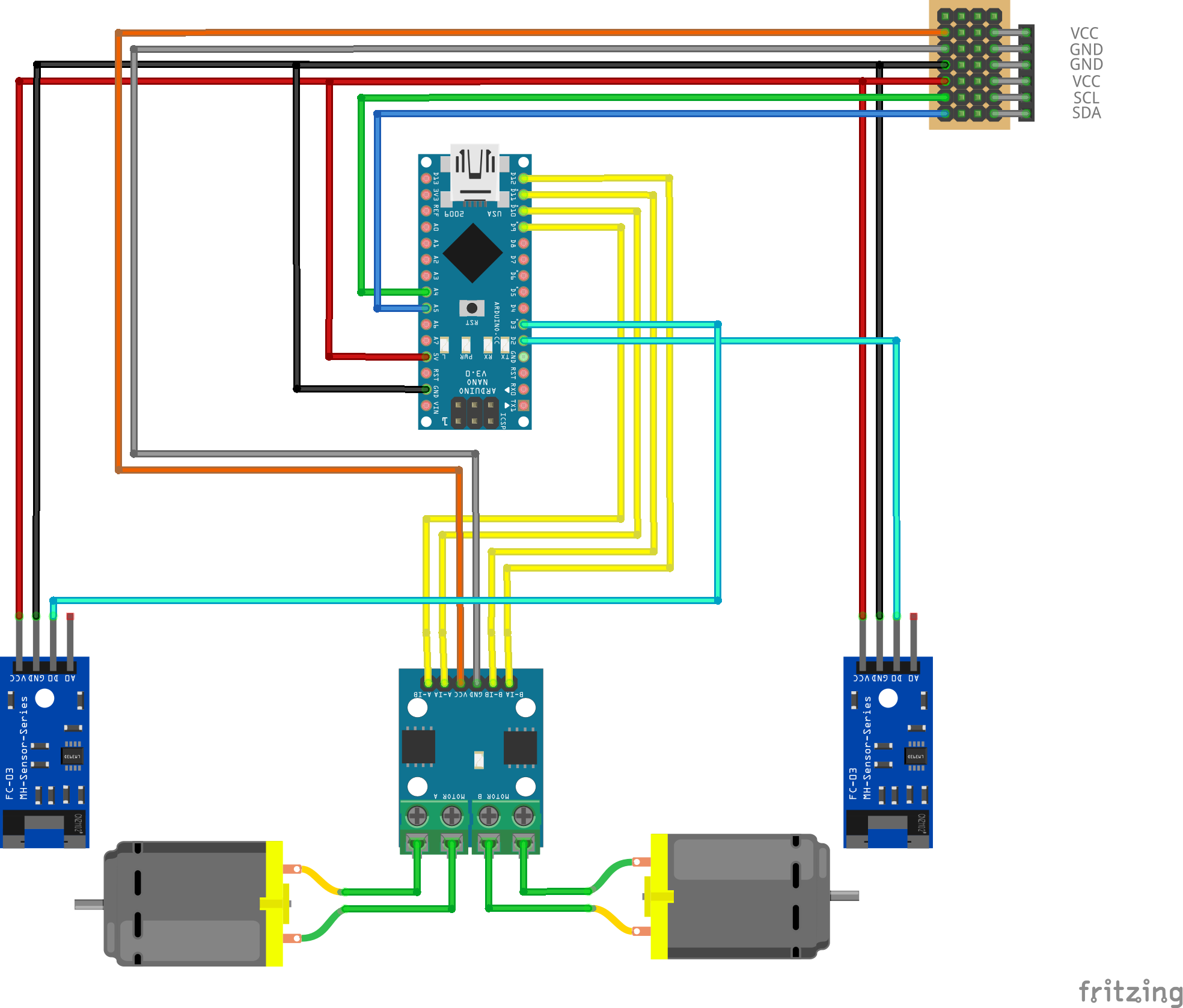 Recognize and monitor litter with object detection via this self-driving robot. It also deploys a video stream and a fall detection system.

Controlling a Robot with a PlayStation Controller