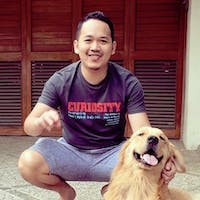 See all of Andri Yadi's tools 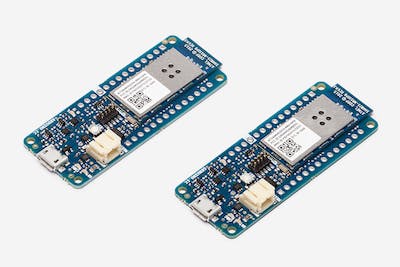 MKR1000 is a powerful board that combines the functionality of the Zero and the Wi-Fi Shield. 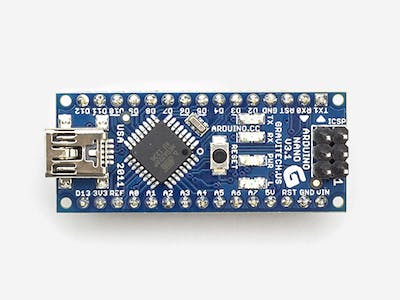 The Arduino Nano is a small, complete, and breadboard-friendly board based on the ATmega328.