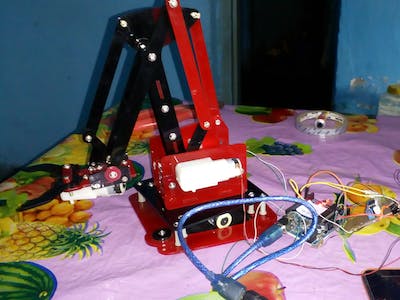 This robotic arm mimics hand motion and works using sensor and moves accordingly. Can be used in industry for welding and various jobs. 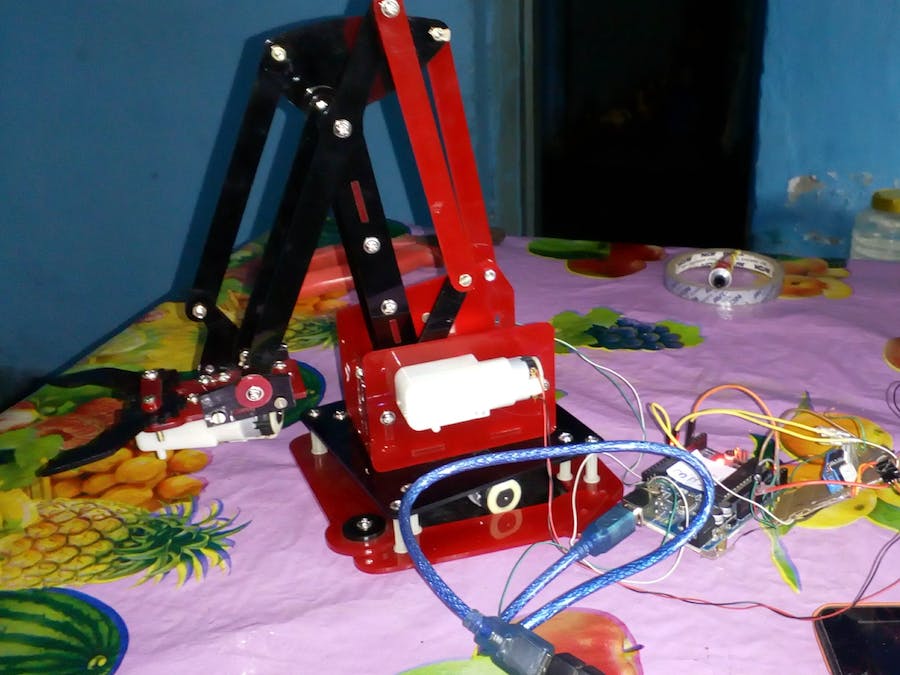 This robotic arm mimics hand motion and works using sensor and moves accordingly. Can be used in industry for welding and various jobs.

So before we are going to make this we need to buy a robotic arm kit or you can make it own by 3D printer.

Making the body of robotic arm

First we need to assemble the parts of robotic arm and fit the servo motor to it.

follow the instruction in robotic arm kit for assembling the robotic arm.As in pic above the assemble the Robotic arm.

Our connection and wiring is ready.

Now install add the mpu6050 library to Arduino IDE if already it is added then its ok.

Now downlode the code with and upload it to Arduino and you are ready.

You can also design it according to your use .such a Robotic arm can be used in production in industries where human inelegance is also needed. 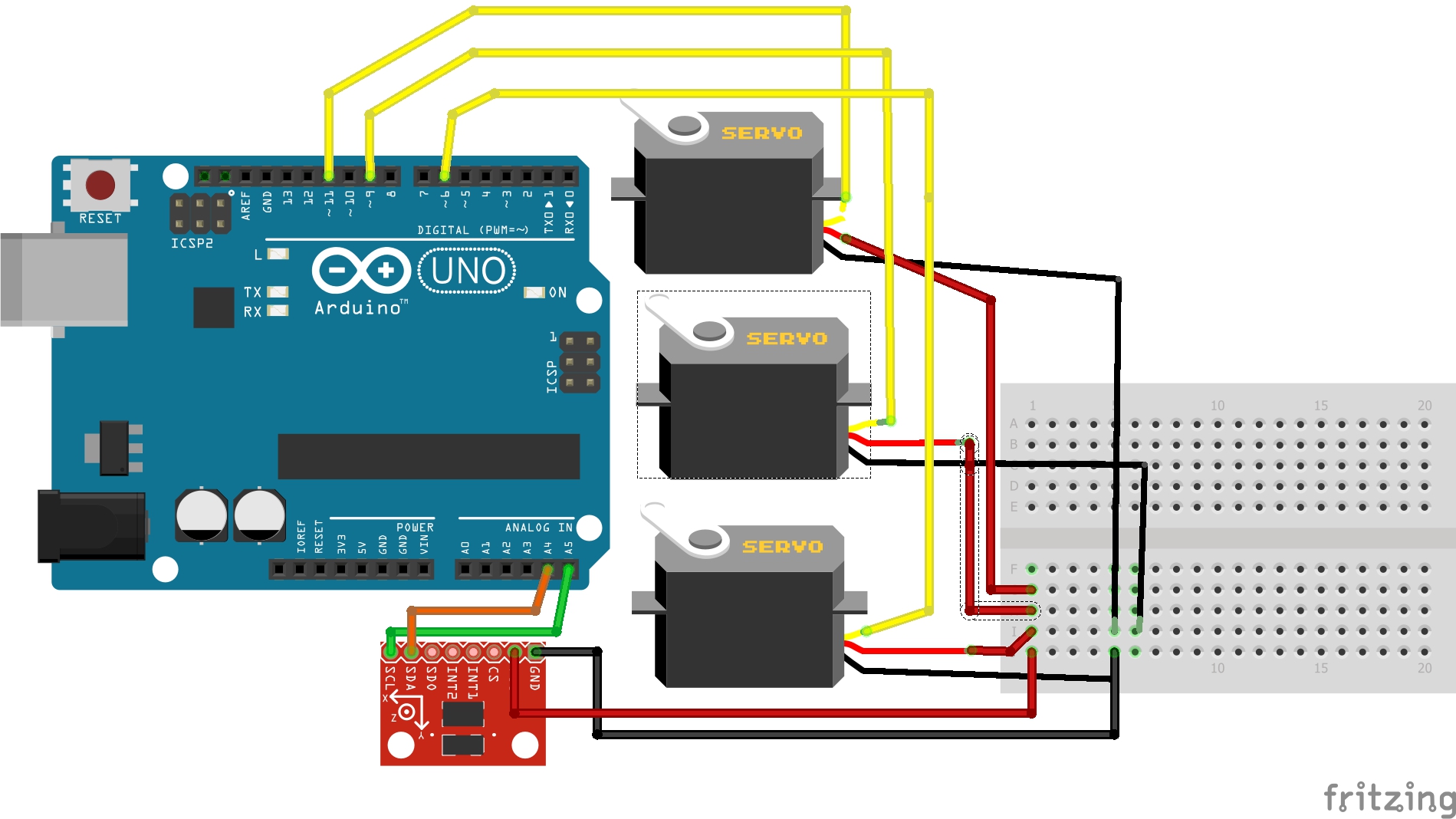