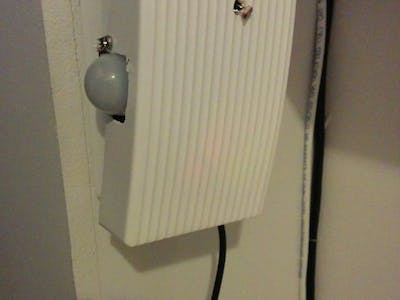 Arduino with multiple sensors and a web interface 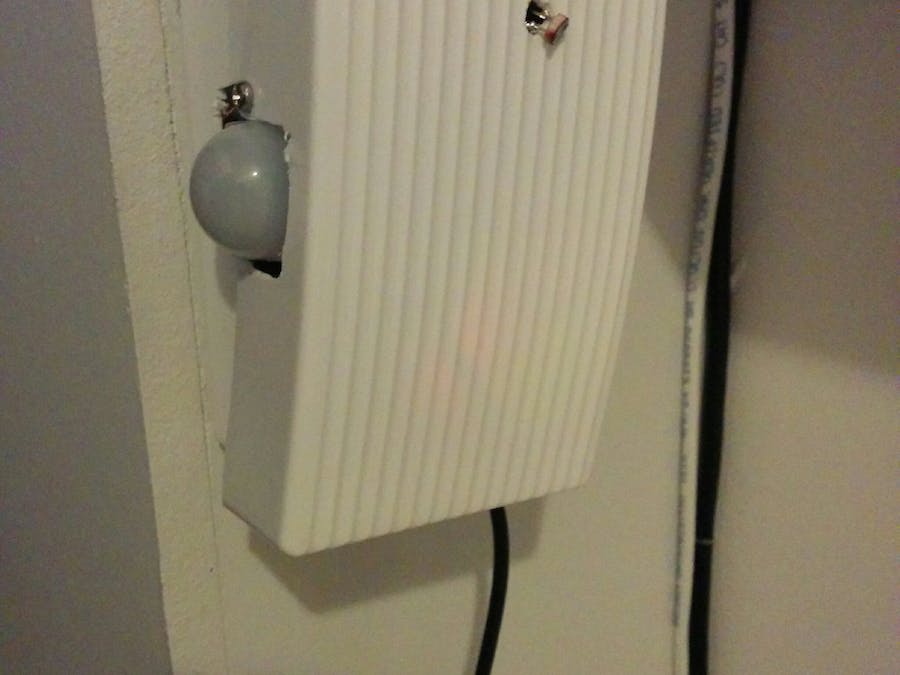 Arduino with multiple sensors and a web interface © GPL3+

The goal is to build a small standalone sensor device for a house automation system. With an Arduino UNO as a sensor manager and an ESPP8266 as a wifi device to communicate with the server.

I use a prototype shield to build the device, and the following sensors:

- A DHT22 temperature and humidity sensor for indoor on pin 2

- A PIR Motion sensor for indoor on pin 2

temperature sensor Also, a ESP8266 is plugged into the Serial port using pins 0 and 1. The ESP8266 has 2 leds to indicate if it's connected to the Wifi network and the Arduino.

The DS18B20 temperature sensor is outside, I use a toothbrush case as sun shield.

So, to get the sensors values, simply call the url

The response will have the following format:

The source code is available in the github repository.

Many fun environmental sensors need a hardware interrupt. With the MKR1000, you no longer need to choose! You get I2C, analog ins too!

A weather station with web Interface displaying results and trends over the previous three hours.

This project shows how to use MATLAB and Arduino to acquire and fix data from a bundle of DHT22 sensors, live plot, and export the results.