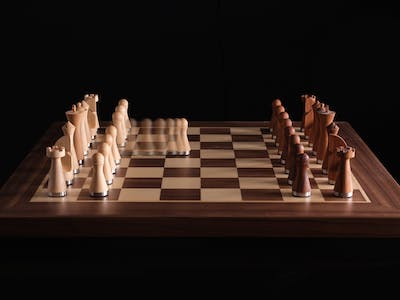 Developing an automatic chessboard. Our main goal is to recover the experience and unmatched feeling of playing OTB. 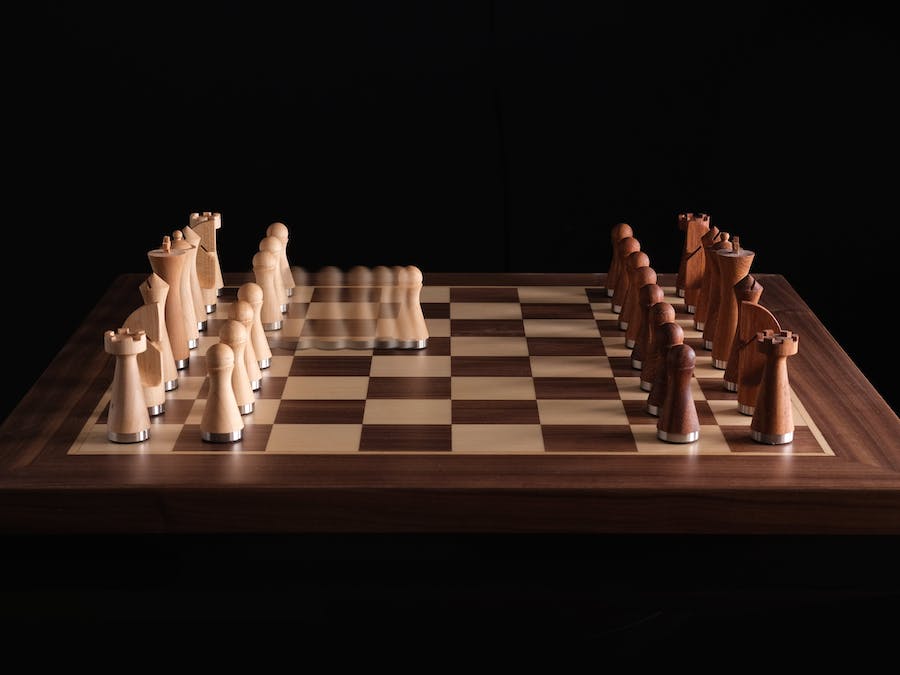 Developing an automatic chessboard. Our main goal is to recover the experience and unmatched feeling of playing OTB.

During the last months, I have been sharing the development process and improvements made to the board week by week and got to the conclusion to close the first version to decide the following steps to improve it (Check out the whole process it the Hackaday project).

The next step is to be sure all systems are working perfectly fine together before starting important changes. The hardware of the first prototype is conformed by the Scara mechanism, hall effect sensors array, mecha-magnet and 3 microcontrollers running all the features.

I’ll share with you all the files up to this version so you can build your own Phantom Chess, in the files section you will find everything you need: the assembly and 3D model files for each system

Tavo developed a three-stage software that controls all the features:

Files, schematics and further instructions are in our Github repository. Take a look at them and let me know your comments for improvements or questions to start building your own e-board! https://github.com/carlosPendass/CAD-Mechanics

And my YouTube channel in which I upload progress and test videos: https://bit.ly/3w32wcf

This device detects the presence of your hand and automatically release a specific amount of Hand-wash / Sanitizer to your hand.

Project in progress by Rebeldose