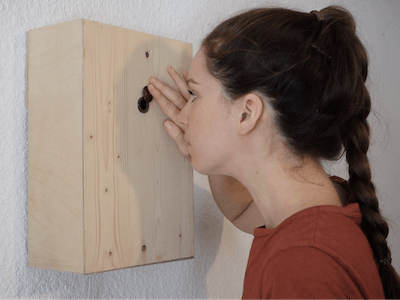 Spy on cameras around the world. 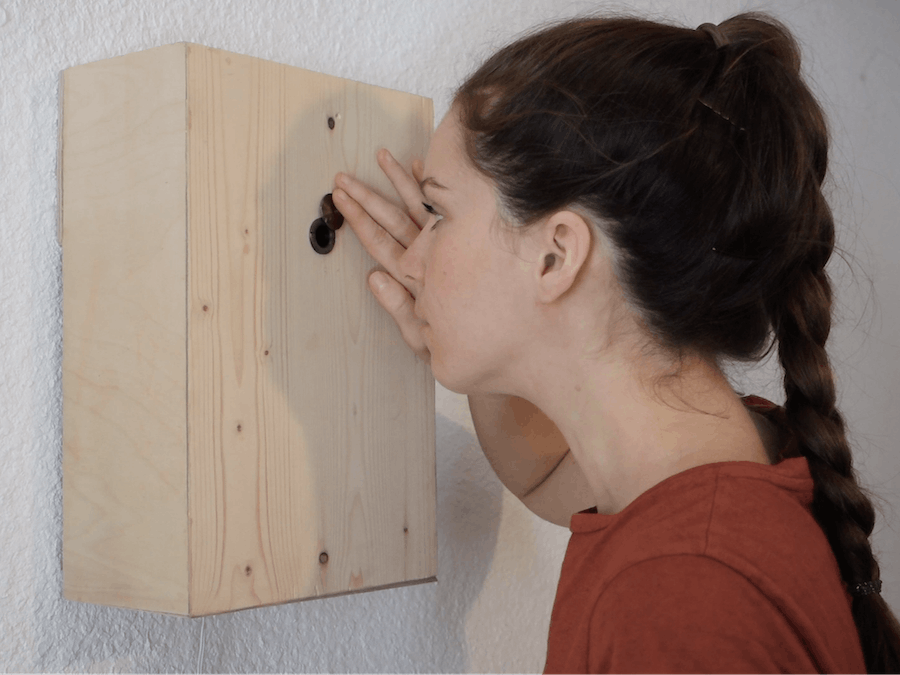 Spy on cameras around the world.

There are an estimated 770 million surveillance cameras around the world. Some of them still have their default password, making them easily accessible, by anyone who has an internet connection.

This virtual peephole is a device to watch some of those unsecured cameras. Each time the peephole is opened, a different camera is shown.

This project was made with a Raspberry Pi (with a small screen) and an Arduino Micro. The Raspberry Pi is connected to internet and displays a website, that shows one random camera feed.

There is a light sensor inside the peephole, to detect if it is open or closed. Whenever the peephole is closed, a signal is sent to the Raspberry Pi (via the Arduino Micro), and the website switches to another camera feed.

The camera data I used for this project was scraped from Insecam, a website that registers over 73,000 unsecured cameras.

This code detects a light variation in the photocell and sends out a keyboard signal.

This is the website that is displayed in the virtual peephole. Use the spacebar to navigate through webcams.
https://github.com/carolinebuttet/virtualpeephole 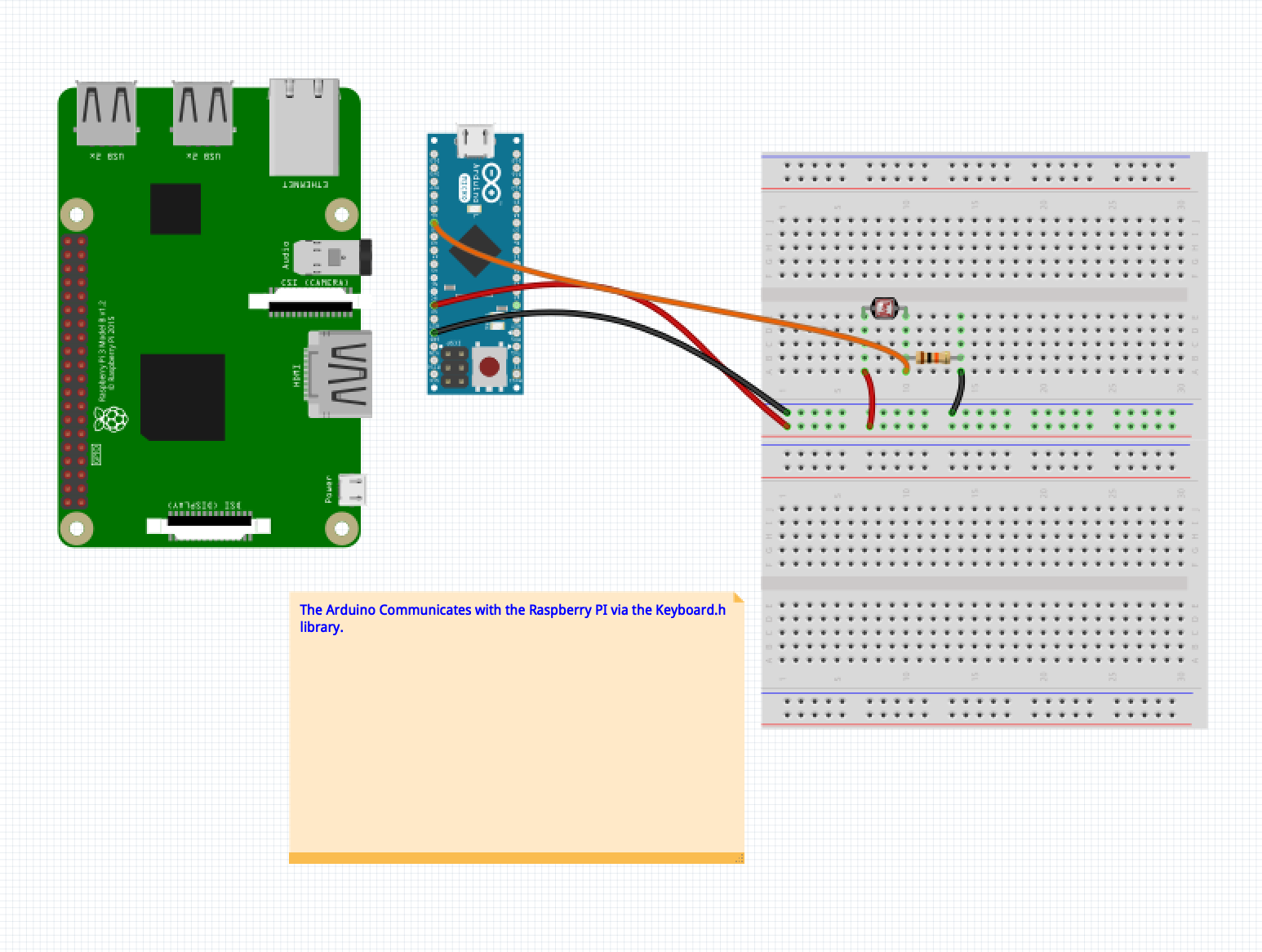 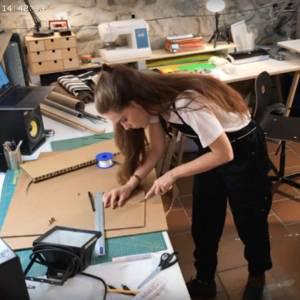 Indoor golf terrain which is supported by electrical jacks and controlled by Arduino and Pi to move jacks and make terrain of your choice.

Project in progress by High Voltages

Turn a rotary phone into a radio and travel through time