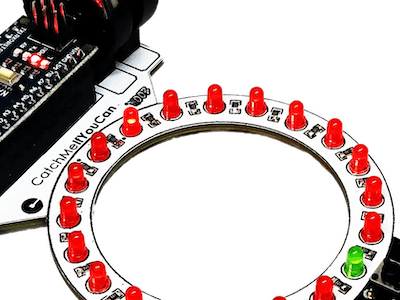 Ledring is a circuit for playing a game with Arduino. You can make games with leds with Ledring. 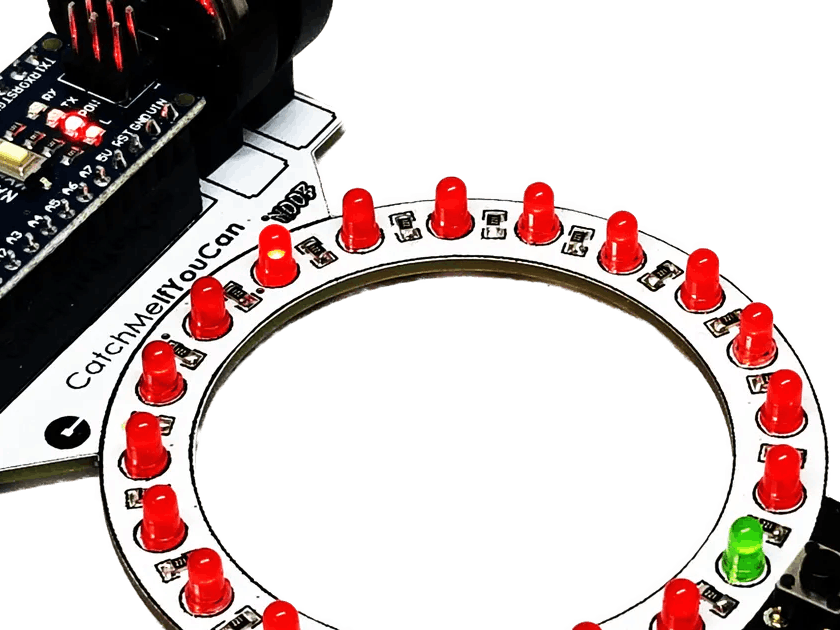 Ledring is a circuit for playing a game with Arduino. You can make games with leds with Ledring.

There are 19 leds, 18 of them are red and 1 of them is green. Specially designed for the game called Ledcatching. This game start with the leds turning quickly in order. When the leds turn rapidly, if the green led lights up, you can win the game by pressing the button. It will be a great deal to code it with arduino.

There is another game designed by Circle Electronic. The name of this second game is Ledoverlap. Ledoverlap is a game that starts with the leds flashing clockwise. When the last one of the leds is on, if you press the button and continue it for 18 leds, you win the game. Each time the last led is on, the cycle speed of the less will increase.

Ledring does not need an external power supply to work. It has 2x Coin Cell Battery CR2032 slots on it. Arduino gets the power from here.

Battery supports only ledcatching game and batteries comes with ledring when you buy ledring. If you want, you can also power Arduino with a cable.

Ledring comes fully assembled. Arduino Nano does not come when you buy Ledring.

You can develop the games that will work with this card. We are happy to introduce Ledring, an entertaining tool for learning how to code Arduino.

Ledring is a NOOB Series product. NOOB Series offers products for "noobs" who want to learn how to code Arduino. 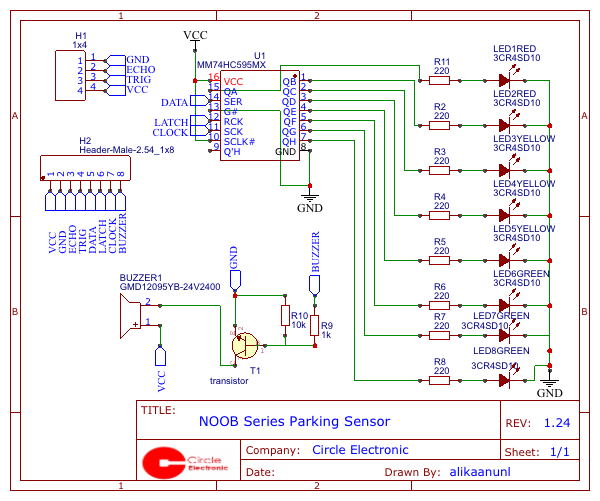 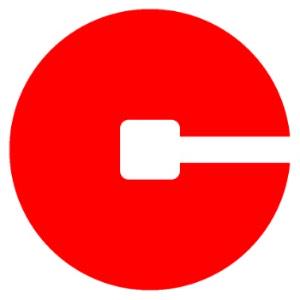 They took our jobs, they will take our fun!

A Game That Learns How to Play Itself