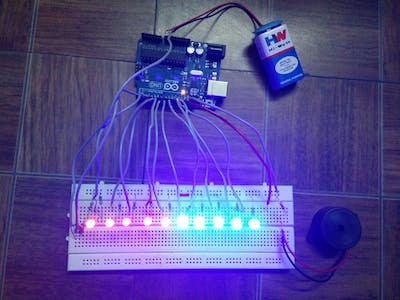 My project is a button controlled siren with different LED transitions. You can change the siren sound with each press.

How to Make a Siren Using Arduino 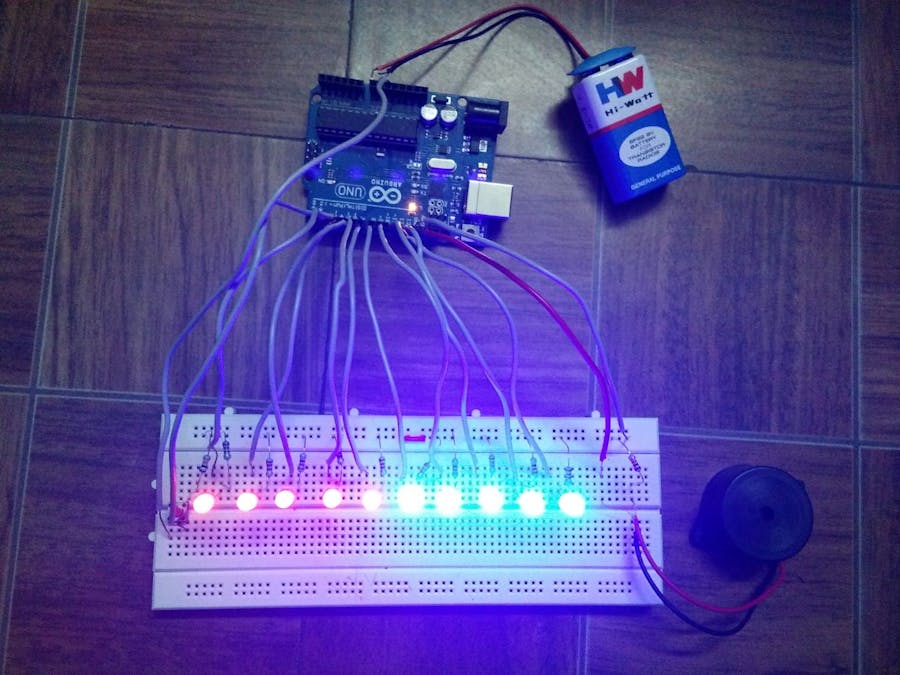 How to Make a Siren Using Arduino © GPL3+

My project is a button controlled siren with different LED transitions. You can change the siren sound with each press.

1. Since we are using a button press to switch between the tones, we have to remove the problem of button debouncing, which I removed by software implemention using a boolean Debounce function.

2. The conditional if-else is used after to switch between different functions. Here one() and oneA() are for the first tone with two different LED transitions, similarly for other functions, too. And the tones for each function is synced with LED transitions using delay() appropriately.

tone() uses one of the builtin timer on the Arduino and that timer operates independently of the delay(). Or in other words, we can say that if you want to play district beats, you should check the difference between the delay time and duration of tone() as both these functions are working parallel. Now what I did is divide the delay into smaller parts to use it with different sets of LEDs. If you want a video tutorial on this, check this out:

Let us take three() as an example to understand it.

After the last tone() I divided the delay of 300ms into 200, 50 and 50 so that the LED at pin 7 and 8 have a blinking effect at the end of 523hz tone, while the tone is continuous in the background for 300ms (since there is no difference between delay and tone duration as explained above).

Here is the code!
https://github.com/coding-killer/Siren-Code-Arduino/blob/master/siren.ino 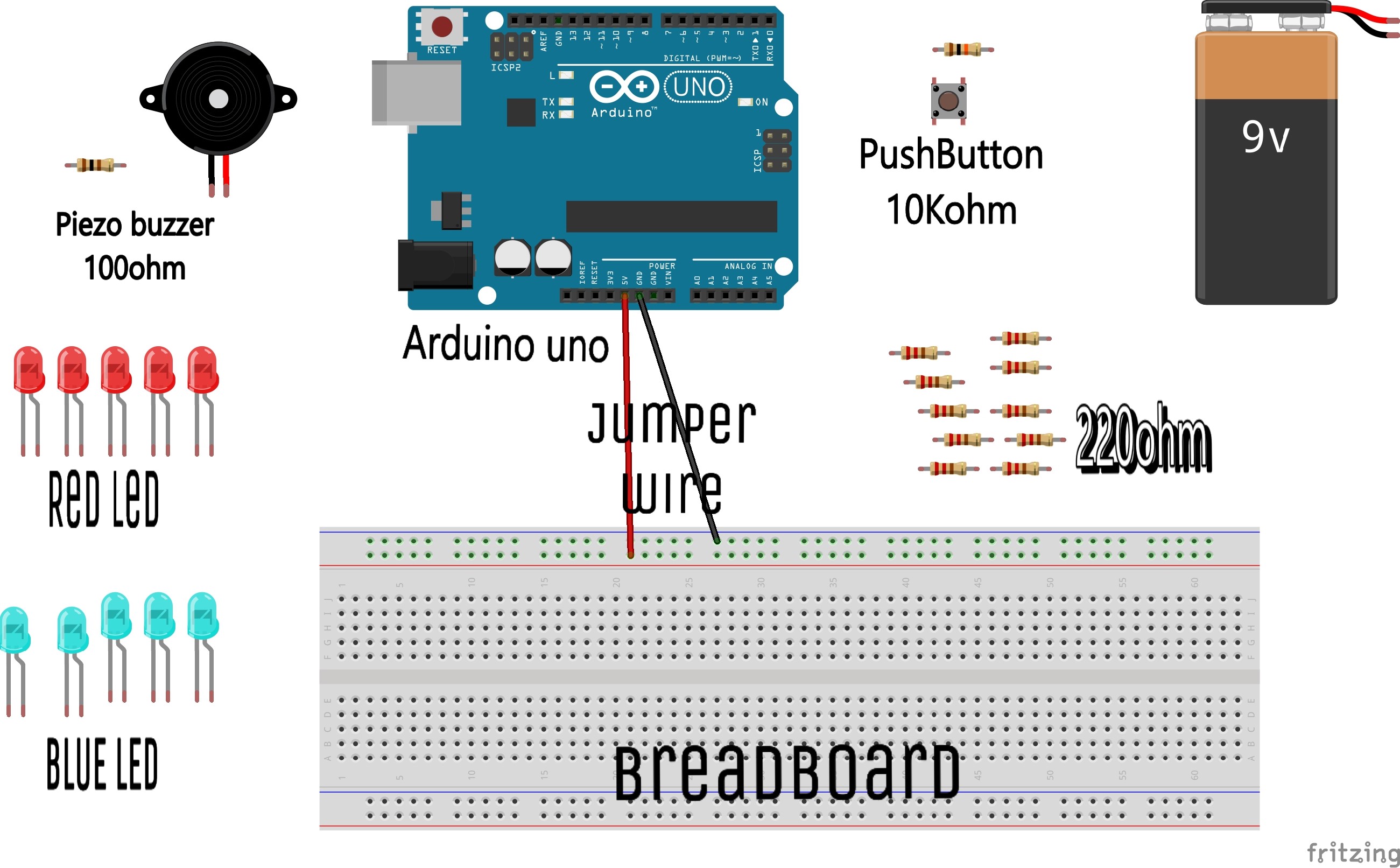 As we are basically building a siren, red and blue flashes look cool. So take 5 red and 5 blue LEDs. Now, connect the negative terminal of these LEDs with a 220 ohm resistor (current limiting) to the negative rail of the breadboard as shown in the circuit diagram. Positive ends of red LEDs are connected to pin 3 to pin 7, while the positive ends of blue LEDs are connected to pin 8 to pin 12 of Arduino's digital pin.

Now, it's time to connect our buzzer and the pushButton to the breadboard. Connect the Piezo buzzer with a 100 ohm resistor to the negative rail and positive end of buzzer connected to pin 13.

Connect one out of four pins of pushButton with pin 2 and connect down it to GND rail using a pull down resistor of 10k ohm. Connect 5V with another button pin as shown in the circuit diagram. 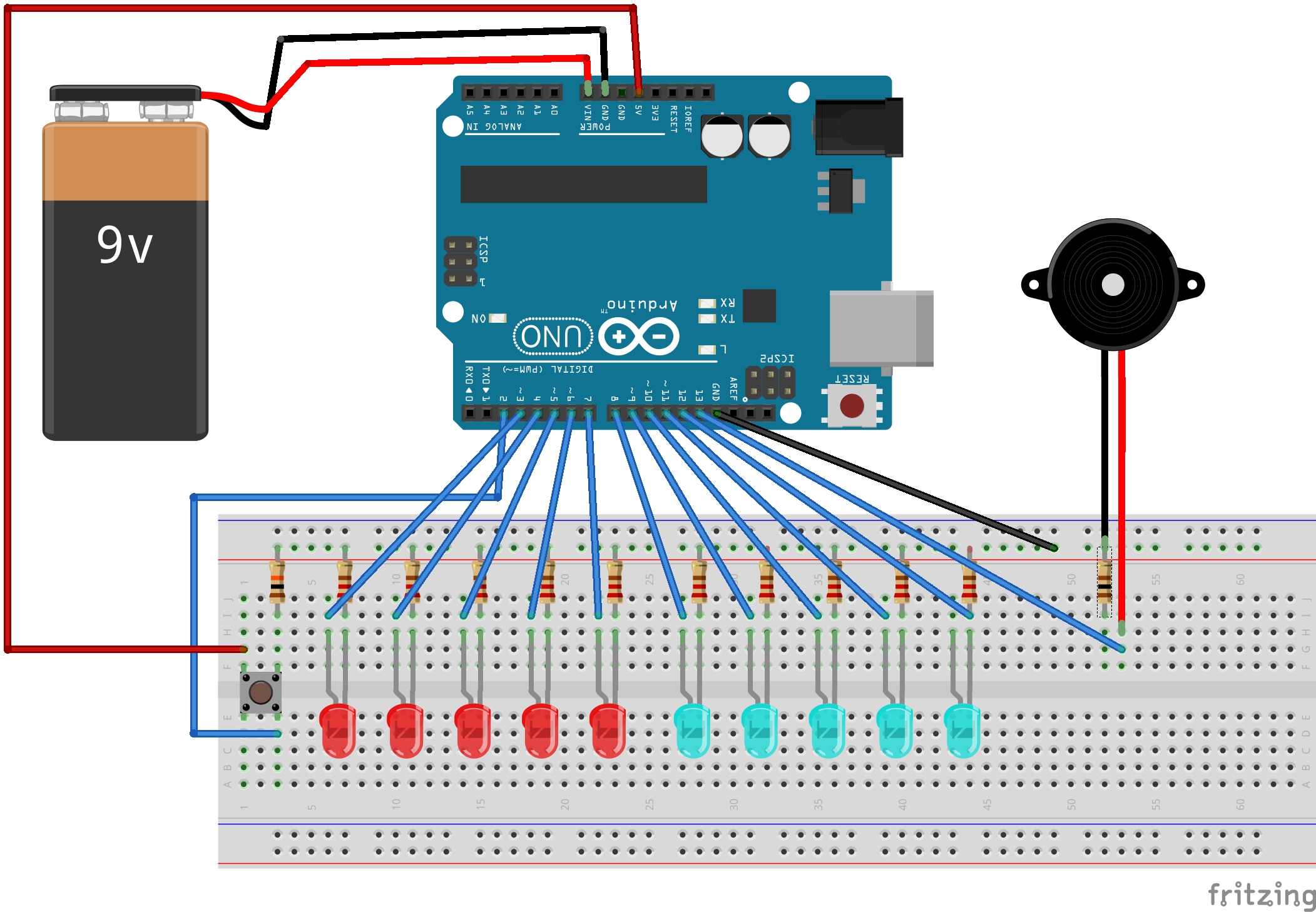 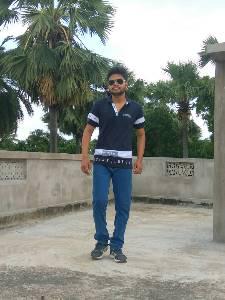 The electronics for a simple camera slider, keeping it simple so it can be used with an ATTiny85.

This is my fourth tutorial focusing on Scratch and physical computing.

Electronic Playground With Arduino and Scratch 2