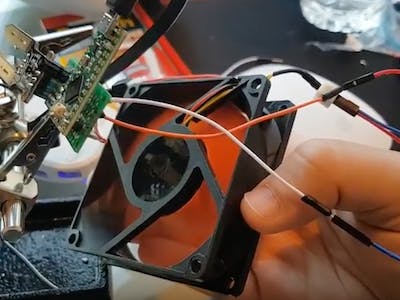 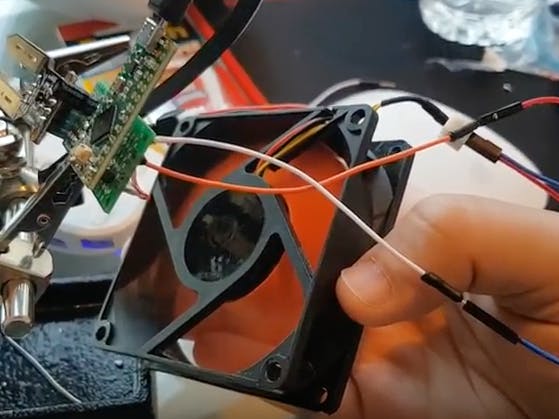 I have a small cabinet in which I keep my video gaming consoles, as well as a Mac Mini. It tends to get quite hot. I needed to install a fan in it, but since the cabinet is located in my bedroom I needed the fan to be very quiet most of the time. I decided to have it controlled via a temperature sensor so the fan really only spins up if the cabinet goes above 80F.

I used a USB-powered Thermaltake Mobile II fan which has a potentiometer control. I removed the potentiometer and used the Arduino to emulate it.

Using an Arduino PWM pin to send variable voltage to the analog fan, this created a whining sound as the Arduino rapidly switches voltage on and off. I built a simple low pass filter to act as DAC and the whining was resolved.

I used a DH11 sensor which was a part of an OSEPP MHUM-01 board. It took a bit to figure out the pin out of the MHUM-01, but once that part started working as well, the project was basically done.

Some shrink wrap packaging later and I was ready to frag (or be fragged). 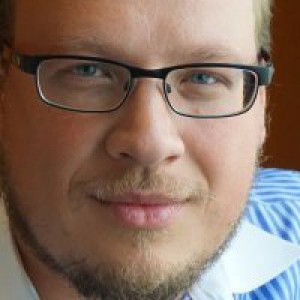 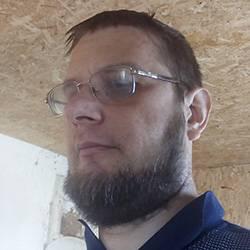 Automatically turns on and off your solder fan when you remove your iron from the holder.

Instead of having to increase the humidity manually, why not let your humidifier turn itself on when necessary?

A simple, yet effective, temperature telling device that updates every 5 minutes giving you the temperature of your room!