Give your IoT projects a voice with Arduino and Sigfox's new board!

In partnership with Sigfox

Give your IoT projects a voice with Arduino and Sigfox's new board!

In partnership with Sigfox

Event menu
This contest is over! Want more chances to win prizes? Check out our active contests. 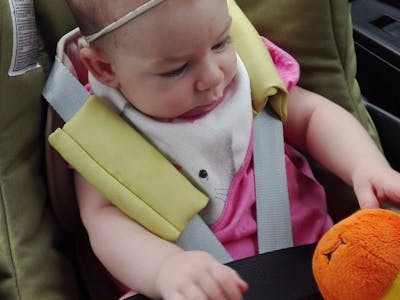 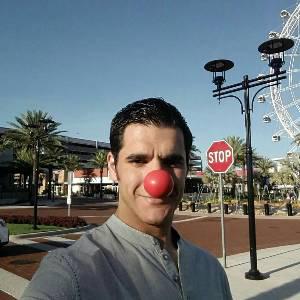 DYFAM (Don't you forget about me) is a low-cost solution to prevent unsupervised children casualties due to heatstroke.

The cause of these casualties was heat exhaustion, and multiple fatalities or near misses are reported each summer all around the World due to tragically similar combinations of events. The most frequent cause appears to be the parents simply forgetting about a toddler in their car: psychologists tend to blame these episodes to bouts of a condition called Dissociative Amnesia. It is generally regarded as something that can happen to anyone.

Several automotive companies are working on new car models that implement functions to mitigate this issue; however, we believe that a reasonably low-cost solution is at hand for those parents who may not be able to afford the cutting-edge technology that comes with next generation vehicles.

Our goal is to save children, preventing deaths by heat exhaustion. Since we believe that children safety should not be a luxury nor a privilege, we want to reach this goal by designing and prototyping DYFAM, a reasonably priced Arduino-based kit to turn any commercially available toddler car seat into an effective aid for the parents to prevent heatstroke, a tool to help children being left alone in a car for an excessive amount of time or under too harsh conditions.

DYFAM will detect and evaluate potentially hazardous scenarios based on multiple environmental measures, gathered by means of thermistors, accelerometers, and other sensors. The distance between driver and car will be evaluated as well, so that the undesirable event of a baby left alone inside the vehicle will be detected: whereas a situation is deemed dangerous (e.g., a toddler is left unsupervised for too long or the temperature is increasing beyond a certain threshold) an incremental warning system will come into play, alerting all the key actors in the safety process through SigFox messages: at first the supervisor will be warned, then if the hazardous situation is not resolved within a limited time a higher level alarm will be set off, contacting the authorities and sharing with them information on car model and color, plate number and GPS coordinates of the vehicle, so that prompt aid can be delivered to the baby.

DYFAM is conceived as a plug-and-play device: no need to tinker with your car, no expensive or intricate installation procedures, an error-proof interface and a configuration process that is as simple as coupling your smartphone with a Bluetooth speaker.

Our goal for this competition is to present a first prototype that can mitigate as many dangerous scenarios as possible, eventually adding more features in future releases and possibly integrating additional functions in a fully designed, safe car seat that represents an even more useful support.