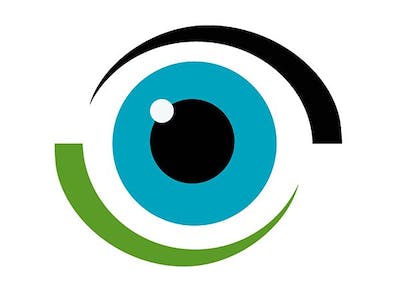 Project in progress by Crakers 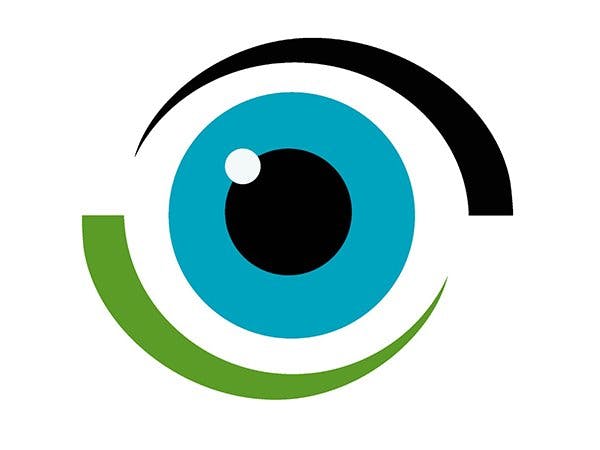 Where's my stuff?? - Find your misplaced things with Alexa! © Apache-2.0

The idea of this project is to enable people to find their belongings which they left somewhere in the house but can't seem to find them when needed.

To save your time in searching these items, we've developed a system wherein you just have to ask Alexa the location of that object and get the precise location of the item! Be it under a pile of clothes on your bed or inside a cupboard! Alexa will be there to the rescue! It can be very useful at times when you're getting late and can't find your mobile phone or wallet or some other item you immediately have the use for.

The Raspberry Pi Camera keeps track of these small objects (input by the user) in the room with respect to bigger things in the room like table, chair, bed etc. It can also help you make sure your possessions are in the right place as they should be!

Setting up the system

The Raspberry Pi (RPi) module is connected to RPi camera, Arduino Uno and a server machine via the Internet. RPi continuously transmits the video recorded by RPi camera to the server machine which tracks the position of smaller, already marked as important objects and saves their last known location in an online database. Arduino Uno has also been connected to RPi for controlling a servo motor to manage the orientation of the camera to ensure that maximum area is covered and all objects are recorded in the best possible conditions. The camera is embedded onto the motor.

YOLO's Darknet trained on COCO dataset has been used for object recognition and can be set-up on any (x86/x64) machine by following the amazing tutorial given by Joseph Redmond at https://pjreddie.com/darknet/yolo/.

In case you need to train the model for your own models, keep following the code and we will try to add a well documented version for the same very soon!

After launching the Object Finder skill on your Alexa device using the following command:

You can then simply ask it about the whereabouts of your stuff. Alexa would then connect to our database and answer your question with the item's last known location.

You need to alter some of the files in the darknet repository for setting up YOLO to complete this project (this particularly includes darknet/src/image.c)

Creating an Amazon Alexa Skill for this Project

How to get it up and running?

Setting up Your Alexa Skill in the Developer Portal

Connecting Your Voice User Interface To Your Lambda Function

Your Skill is Up and Running Now! You can test it on https://echosim.io

Once an object has been recognized in an image, our system saves its whereabouts in real time and then it is only a matter of keeping track of its movements!

Simply put, locating an object in successive frames of a video is called tracking.

For object tracking, there are many different types of approaches which can be used. These include:

For the purposes of this tutorial, we will stick to Kalman Filter. Other algorithms can be easily switched into via these lines of code in the file real_time.py:

We then use RPi Camera's real time feed along with YOLO's predicted bounding boxes to track the objects with ease! The rest of the well commented code has been included in the Github repository!

The demo videos of this skill in action can be found here:

Please refer to the readme.md to know how to implement this code.
https://github.com/TheDreamSaver/alexa-where-is-my-stuff 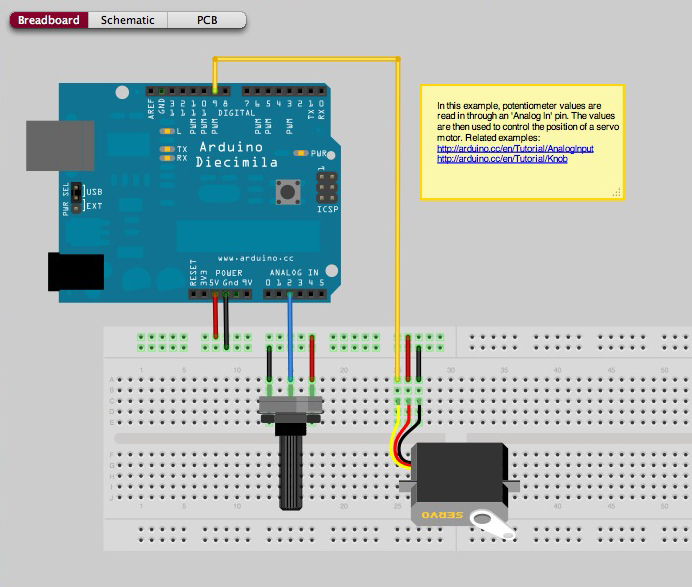