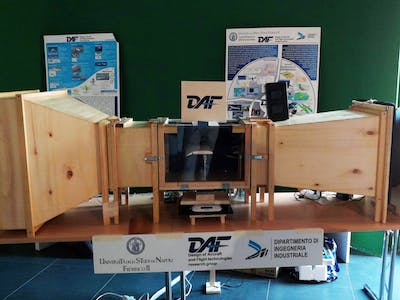 A panel to control the pitch of a wing (or aircraft or control surface deflection) in a small wind tunnel. 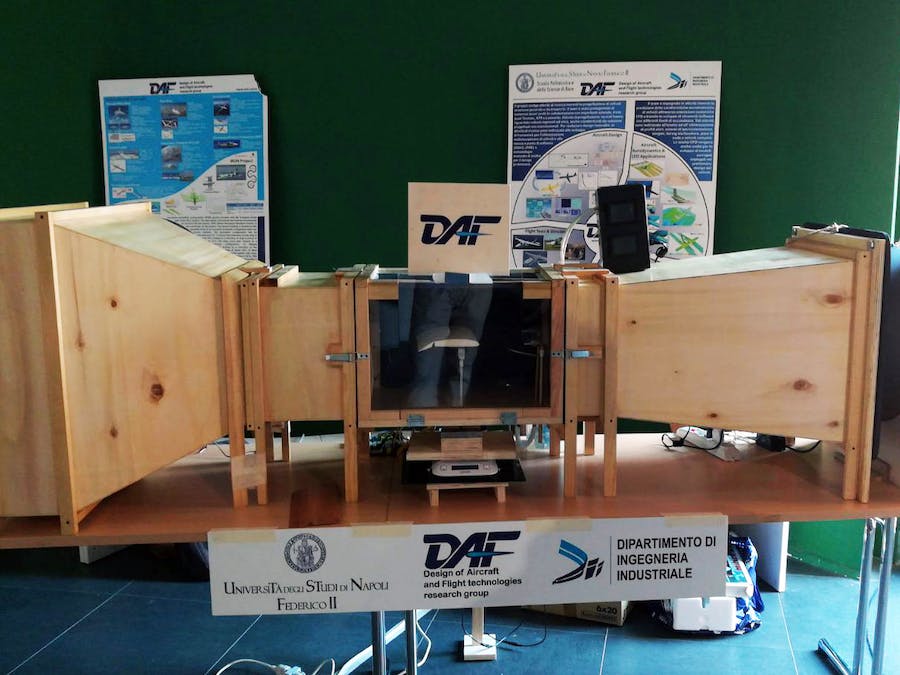 A panel to control the pitch of a wing (or aircraft or control surface deflection) in a small wind tunnel.

The idea is to realize an instrument panel to control a servo and display the angle and sweep mode on a LCD screen. Although compact and cheap boards dedicated to servo testing do exist, I wanted to realize a device to control and display the flap deflection of a wing model in a little, didactic wind tunnel and I wanted to do it, as far as possible, with the items provided with the Arduino Starter Kit.

Usually, servo testers give the possibility to control the servo angle by rotating a knob, put the servo in the neutral position, and sweep automatically between the minimum and maximum angle positions. Since my objective is to provide a user interface for wing angle of attack variation or control surface deflection, I do not need to put the servo in the neutral position (i.e. 90° if the servo rotates between 0° and 180°), but I need a switch to set a reference zero angle. In fact, the servo may be at any position while the wing (or control surface) angle relative to the wind is null. Also, I am interested to measure the deflection of the control surface relative to the reference zero. Finally, I want the servo to automatically sweep between two given angles around the reference zero at a certain angular velocity, which I want to control, although I am not interested in measuring it (I just want it to rotate faster or slower).

In my case, I used a little servo with JR connector, I assumed that the flap angle is equal to the servo angle (this is a rough estimate), and the auto-sweep function has been set between -30° and +60° (positive values, means increase in lift force: flap rotates down, the aerodynamic force increases upwards.

I have managed to use items from the Arduino Starter Kit, except for the bigger breadboard. The panel shown in the final picture has a slightly different arrangement from the breadboard scheme for assembly reasons. Consider that you may need an external power source to control the servo, according to the voltage and power consumption of your device. If the servo vibrates, check your connections, then try to add an external power source. You may need to rearrange some of the items on your breadboard.

Download
Breadboard connections for the Servo Control Panel. The S button serves to change the sign of the angle shown on the LCD screen. The A button commutes between manual control and auto-sweep. The Z button set the actual servo angle as zero. The servo knob controls the servo angle in manual mode and rotation rate in auto-sweep mode. 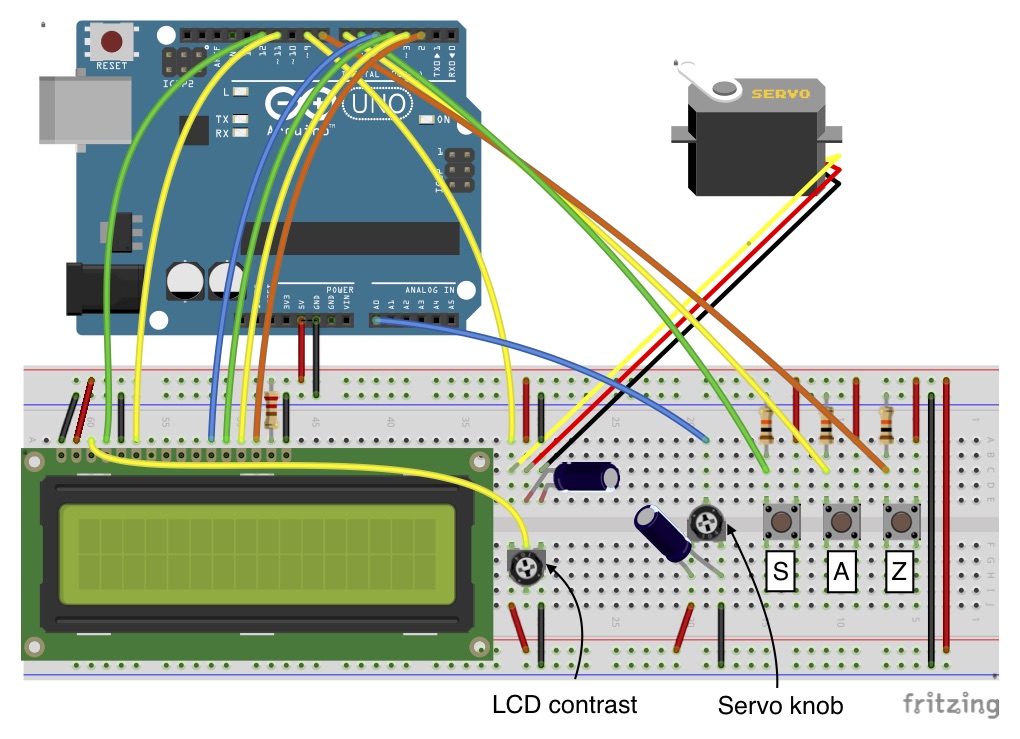 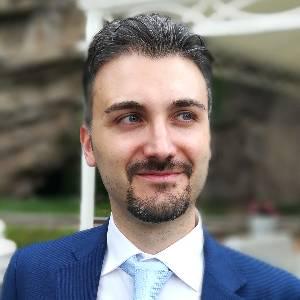 A servo controller using the built-in WiFi abilities of the Arduino MKR1k. The panel consists of a MKR1k web listener and Javascript/ajax.