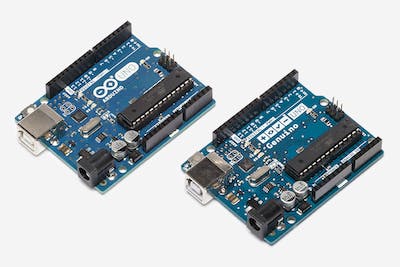 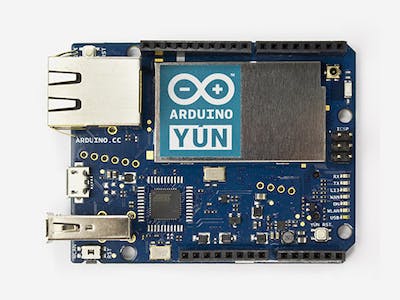 Arduino YÚN is the perfect board to use when designing connected devices and, more in general, Internet of Things projects.