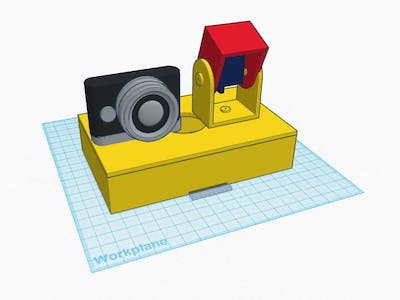 It is a Real-time object detection and tracking method in which we use CCTV camera to identify and track the target. 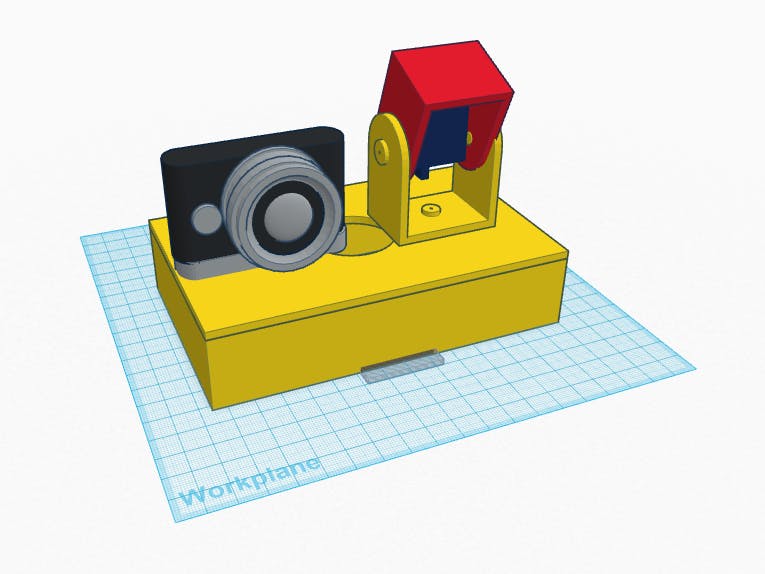 It is a Real-time object detection and tracking method in which we use CCTV camera to identify and track the target.

Object tracking is an important task within the field of computer vision. The proliferation of high powered computers, the availability of high quality and inexpensive video cameras, and the increasing need for automated video analysis has generated a great deal of interest in object tracking algorithms. There are three key steps in video analysis: detection of interesting moving objects, tracking of such objects from frame to frame, and analysis of object tracks to recognize their behavior. Therefore, the use of object tracking is pertinent in the tasks of:

1. Motionbased recognition, that is, human identification based on gait, automatic object

2. Automated surveillance, that is, monitoring a scene to detect suspicious activities or

3. Video indexing, that is, automatic annotation and retrieval of the videos in multimedia

6. Vehicle navigation that is, video based path planning and obstacle avoidance capabilities. In its simplest form, tracking can be defined as the problem of estimating the trajectory of an object in the image plane as it moves around a scene. In other words, a tracker assigns consistent labels to the tracked objects in different frames of a video. Additionally, depending on the tracking domain, a tracker can also provide object centric information, such as orientation, area, or shape of an object.

This project is about real-time object detection and tracking method in which we use CCTV camera to identify and track the target in the viewing range of the camera from surveillance room. Along with software tracking the system will also track the object in the scene using a laser mounted robotic arm. The robotic arm operates in such a way that it covers each and every coordinate in the video frame by its pan-tilt motion.

This code track a persons face in the viewing range

This is arduino code for servo movement

Install this library for this code to work
https://github.com/atduskgreg/opencv-processing

Have you ever wanted to find your lost car in the snap of a finger? Well then look no further, the Carduino can solve this problem!