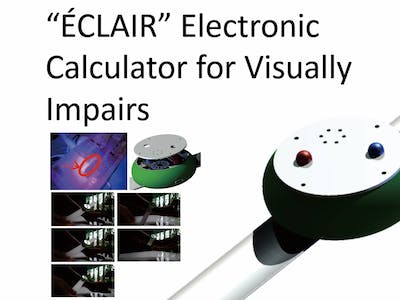 ECLAIR “Electronic Calculator for Visually Impairs”. wearable device to inspect how much the given money easily. 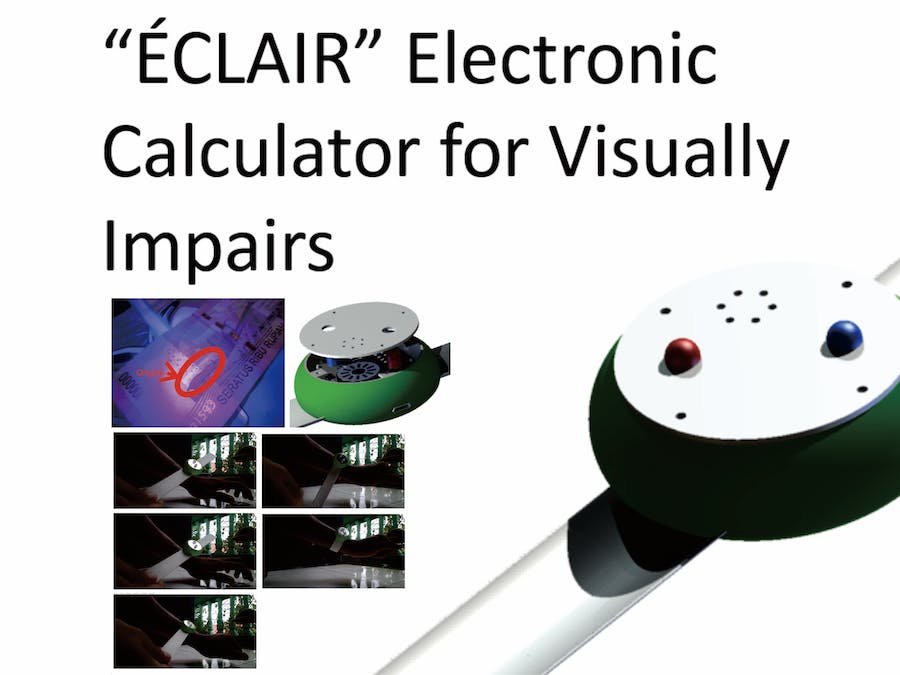 ECLAIR “Electronic Calculator for Visually Impairs”. wearable device to inspect how much the given money easily.

ÉCLAIR, in which device of “Electronic Calculator for Visually Impaired”. This technology inspired from the demand of therapeutic service, an independent productive worker who had visual disabilities in Yogyakarta. In case, several customers of therapy usually gives naughty deeds when they paying to the victims, then visually impaired struggling to inspect a given money, a counterfeit money or inappropriate price. So, ECLAIR comes to solution, with the rechargeable battery, just like a mobile phone which has been familiar in community of visually impaired. ECLAIR is designed for wearable and instant operation, which are very easy to inspect the how much the given money.

ÉCLAIR is used particularly for productive visually impairs of independent therapy service. It is wearable and affordable design. An operations are very easy, in which firstly tap the power button until the sounds out from the speaker. Secondly, to inspect; how much a value of the money, and check its exact money, the user put the middle of the money to detect the originality of the money. Maybe it errors to in detection process but the LED ultraviolet only allows maximum four times to retry checking whether original or counterfeit one.

ÉCLAIR is not limited for visually impairs but the normal people also can use it to inspect the counterfeit money in their daily life. Moreover, with the added feature, it is can be used for the policeman, which applied for inspecting the originality of Vehicle Registration Certificate while the counterfeit of the certificate in the transportation agent. 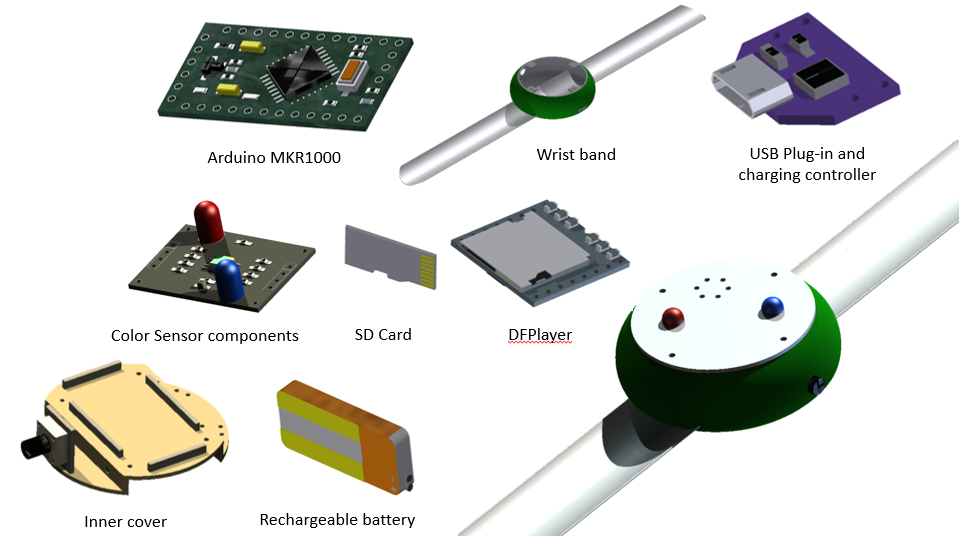 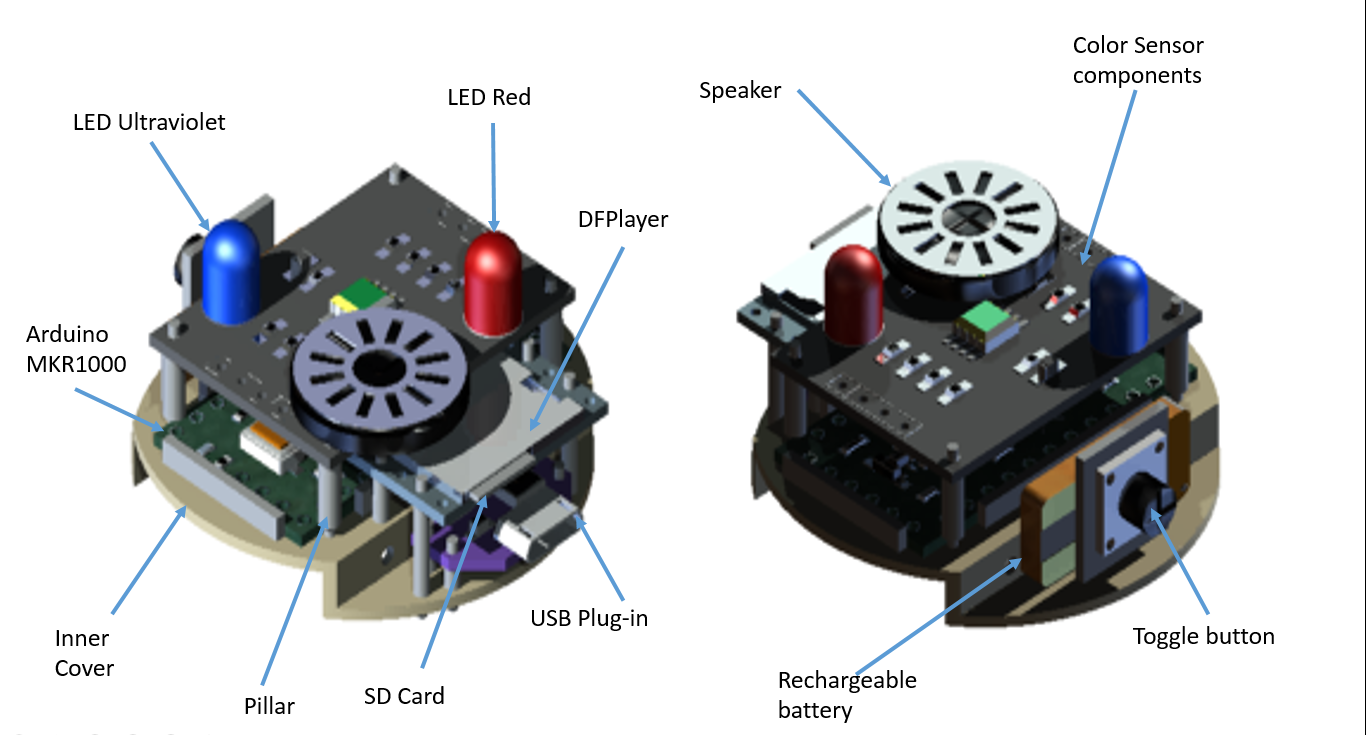 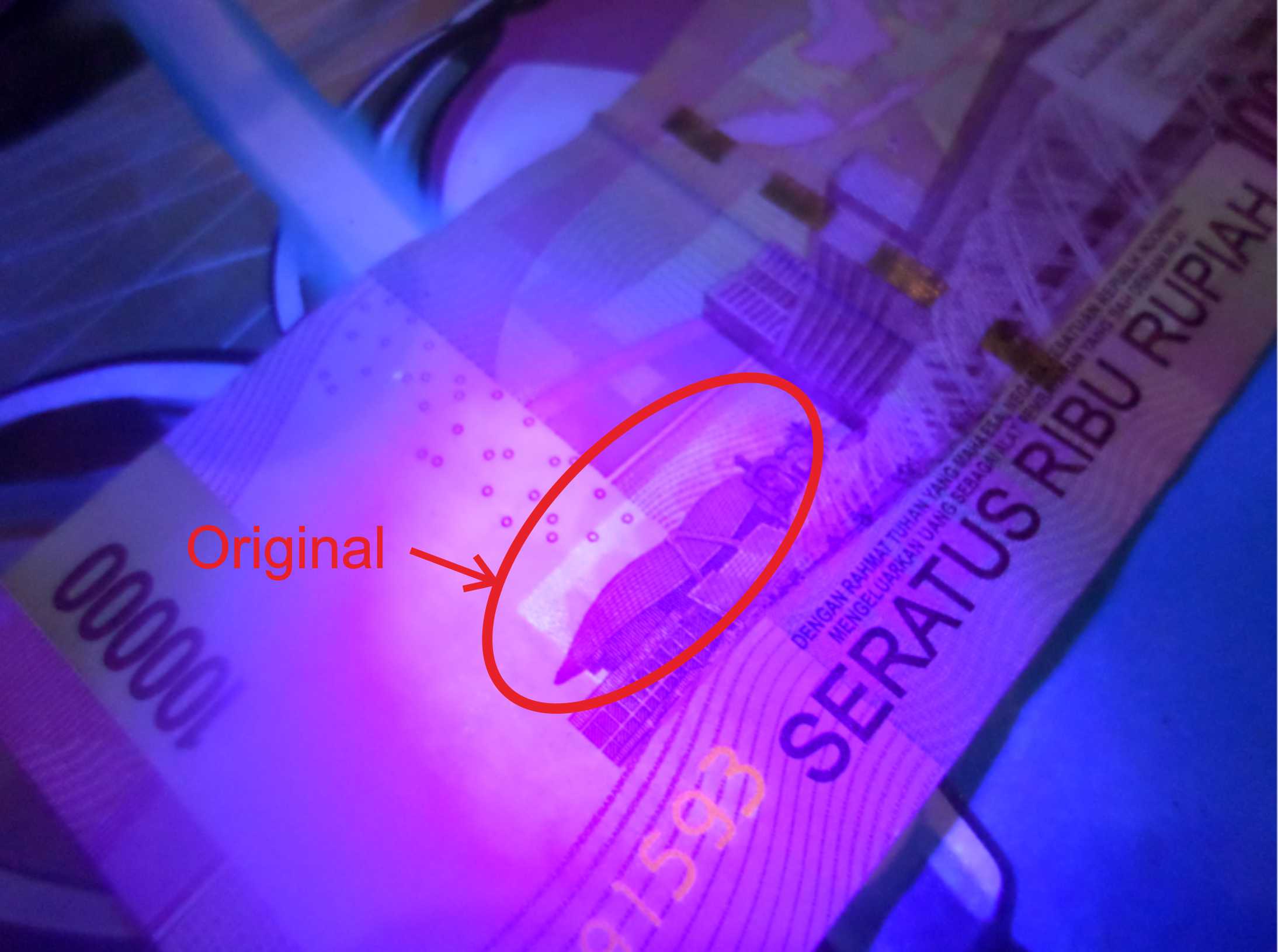 Using Windows 10 an Arduino and a roomba cleaning in a fun way the house!

A easy to use adaptable sensor and notification system that is designed to be used as a temporary change of state notifier.