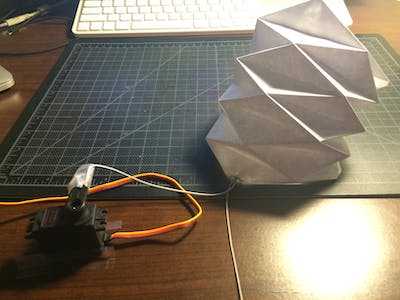 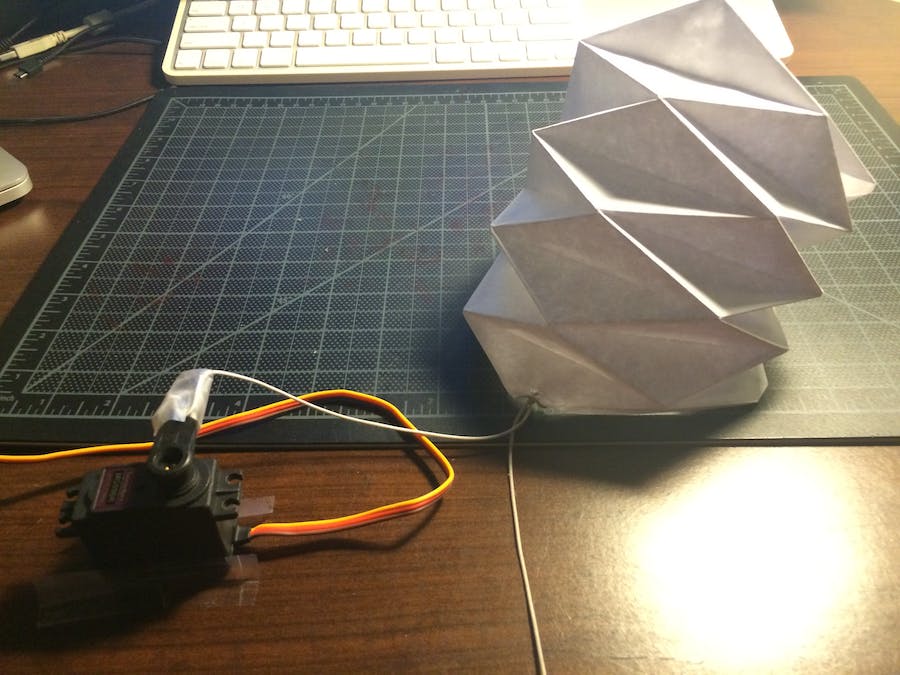 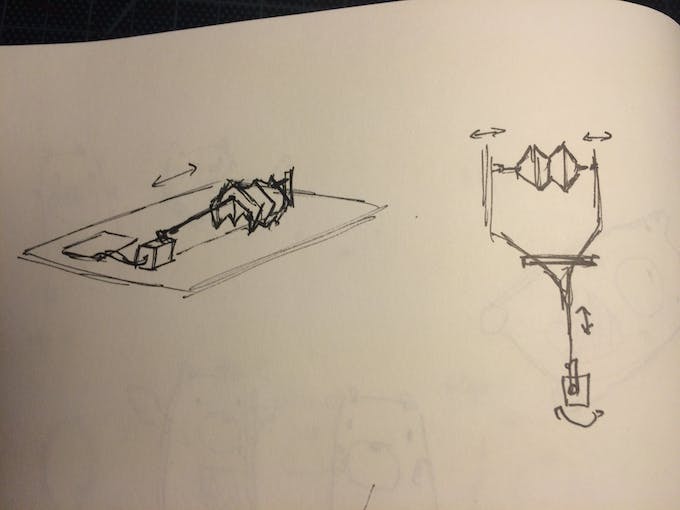 Originally I wanted to make a contraption so that the origami accordion could experience pull on both side. However, due to a lack of material and experience making such a contraption, I scrapped the idea. 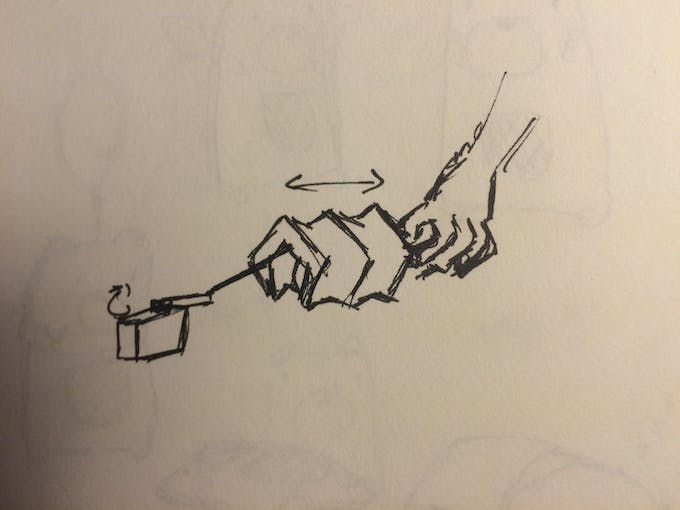 Instead I opted to keep the other end down with my hand and tape the servo motor down to the table. It worked pretty well; the accordion almost makes a "breathing" motion. 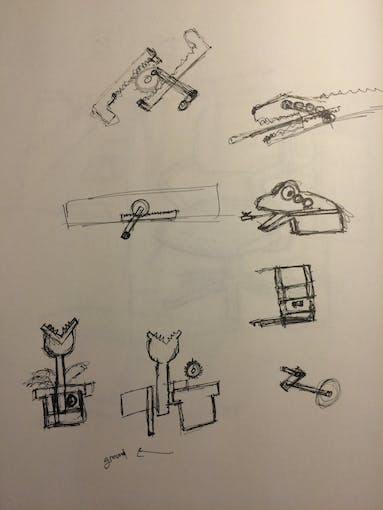 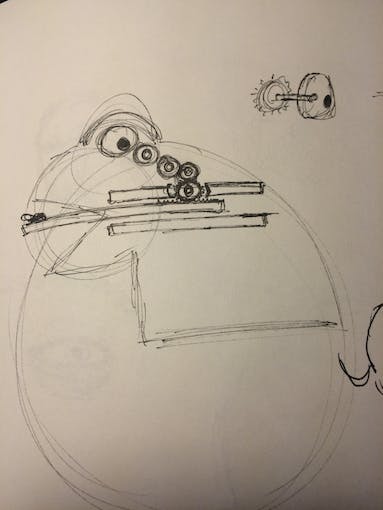 I originally took the project to be a lot more complex and envisioned making wooden animals that had moving tongues. The most fleshed out idea was a wooden frog in which spinning the eye would cause the tongue to extend. 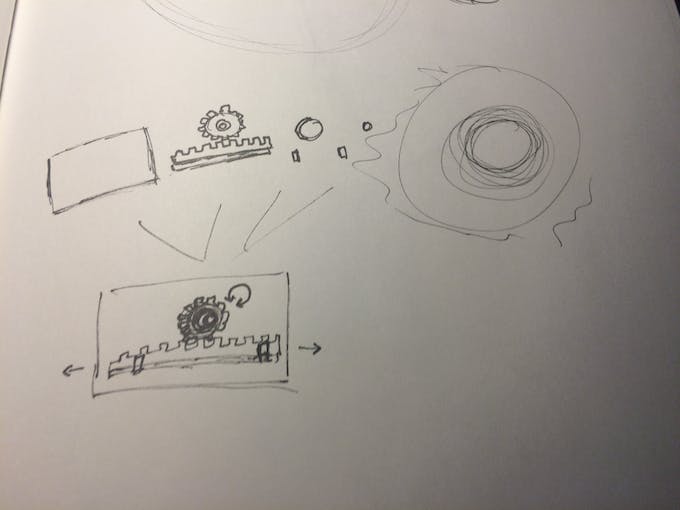 On learning the project wasn't as complex, I crafted a simpler designed that just involved a rack held down against a wall and a gear to spin it in the middle. 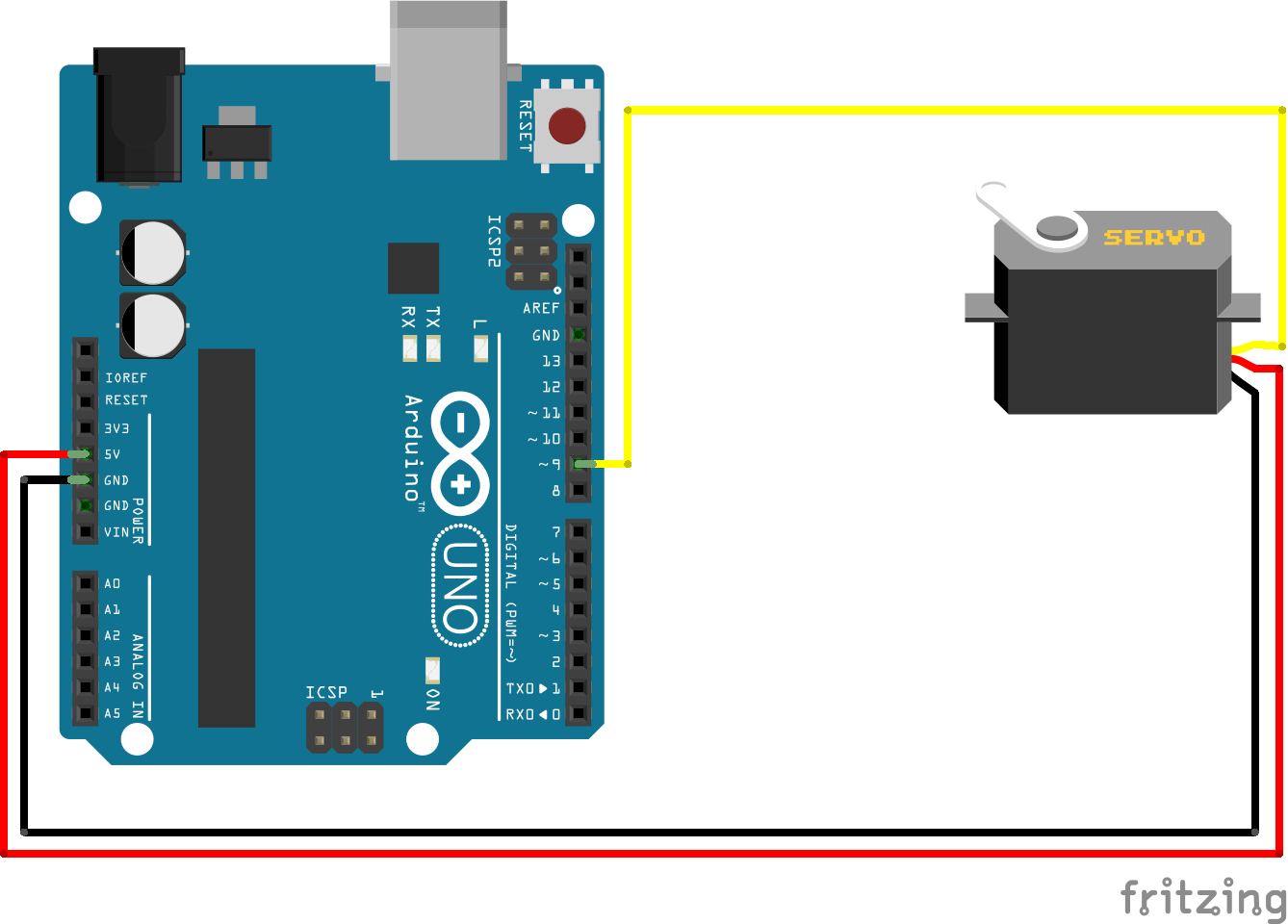 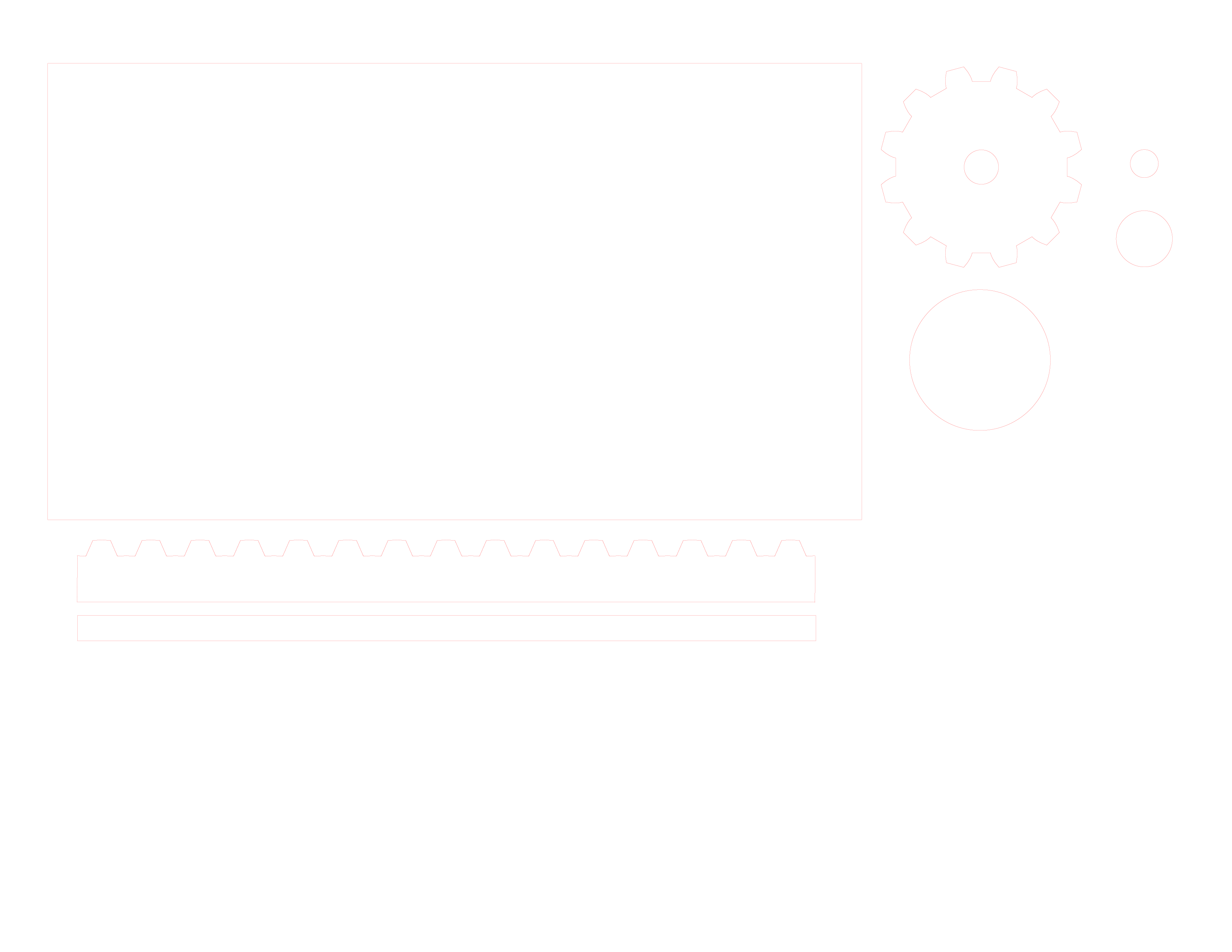 Weigh objects, and make decisions based on weight.

Weigh Objects with an Arduino Scale