See all of Phillip Stevens's tools 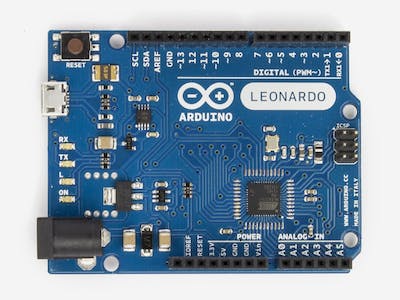 A microcontroller board based on the ATmega32u4. 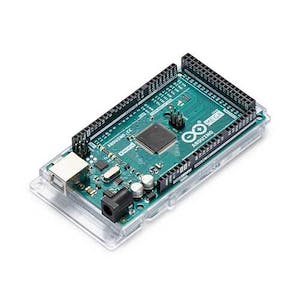 See all of Phillip Stevens's comments