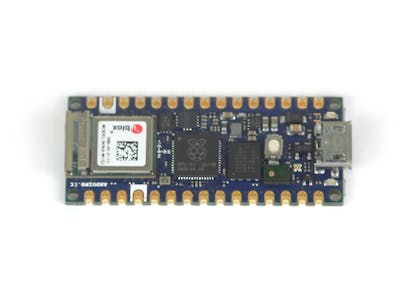 by Arduino “having11” Guy 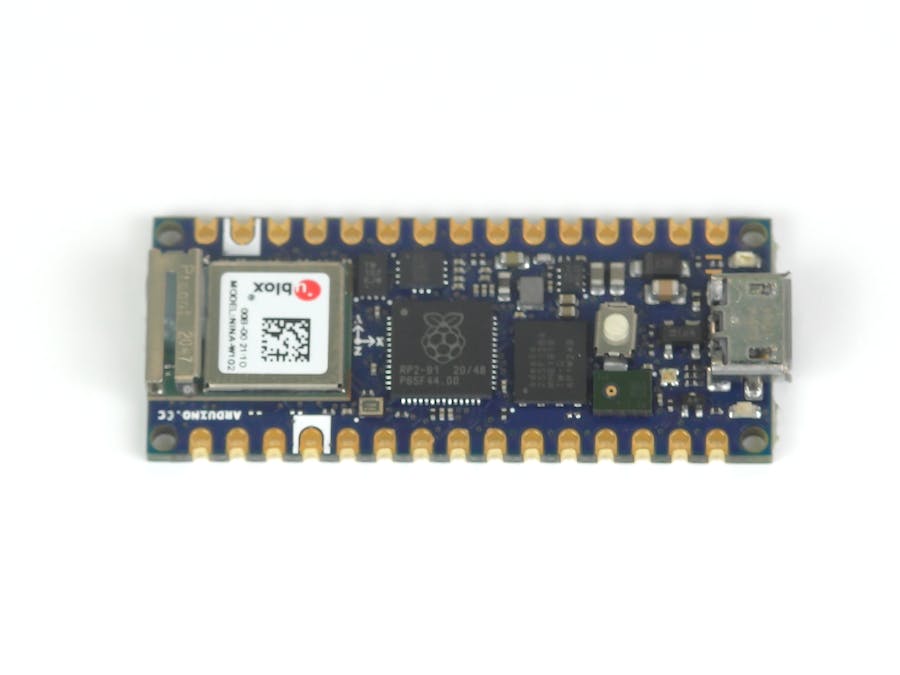 What is the Arduino Nano RP2040 Connect?

The Raspberry Pi Pico has been out for a while now — and it's a great board. With the ability to simple drag-and-drop compiled programs written in either C++ or MicroPython, the Pico is amazing for quickly getting started with embedded development. However, it lacks a pretty major feature: wireless connectivity. This can cause some frustration as WiFi and Bluetooth are noticeably absent. The Arduino Nano RP2040 Connect was built to solve exactly this problem, as it contains both the custom RP2040 chip and a radio module, all in a super small form factor.

The Arduino Nano RP2040 Connect houses some impressive specifications for such a tiny board. It includes the following:

As you can see, this board is packed with incredible features that allows for a wide range of projects to be created.

How to program it

Due to its wide range of language support, the Nano RP2040 Connect can be programmed in a multitude of ways. Perhaps the most apparent method is by using the Arduino IDE, which can be easily set up with a simple install of the Arduino Mbed Core. For remote connections there's the Arduino Cloud IDE, which lets users write, compile, and send code to their boards from a web browser.

Because the microcontroller is an RP2040, there's also support for the entire Pico ecosystem, thus enabling applications to be written within VS Code and compiled via the Pico's toolchain.

With the power of the RP2040 chip and the connectivity from the u-blox NINA-W102 module, the potential applications of the Nano RP2040 Connect are numerous. Imagine a small fall detector that uses the machine learning capabilities within the IMU to wirelessly send alerts, or perhaps a smart IoT device that listens for commands with the microphone and controls different peripheral devices based on it.

For more information be sure to visit the Arduino Store page and check out some of its documentation. You can also order the board on Farnell/Newark.

Any nixie tubes can be used in this design. The design is based on universal nixie tube sockets.

How to Build Nixie Dispaly or Clock with Arduino Nano

An experiment of using SEFR, a fast and simple tiny machine learning classifier to detect colors on an Arduino Nano 3.0 (ATmega328P).

Use SEFR (ML) on Arduino Nano for Color Recognition