Smarter Home Energy Use with Open Source and Cheap Sensors.

Project in progress by Andrew Jawitz

See all of Andrew Jawitz's tools 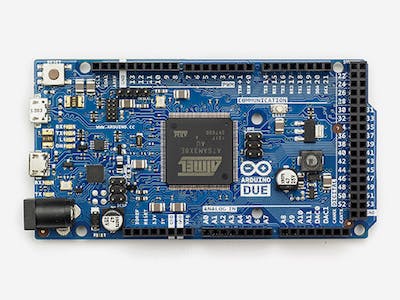 Arduino Due is based on a 32-bit ARM core microcontroller. With 54 digital input/output pins, 12 analog inputs, it is the perfect board for 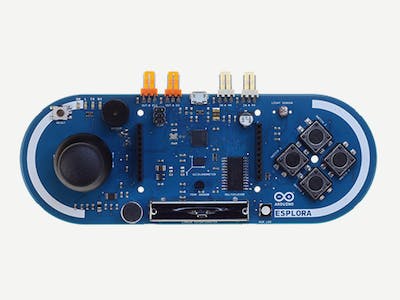 The Arduino Esplora is a ready-to-use, easy-to-hold controller that lets you explore infinitive possibilities. 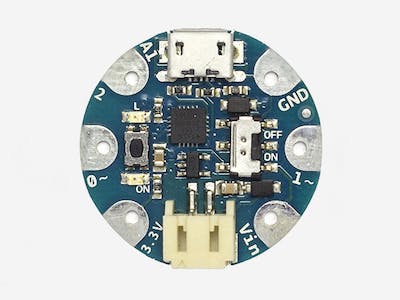 Arduino Gemma is a miniature wearable microcontroller board based on the ATtiny85.

Make an Electricity Monitor for your home that utilises the cloud of the Arduino Yun, Temboo and Google Drive