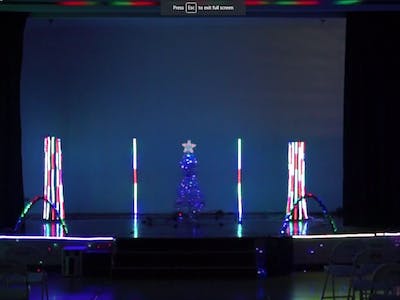 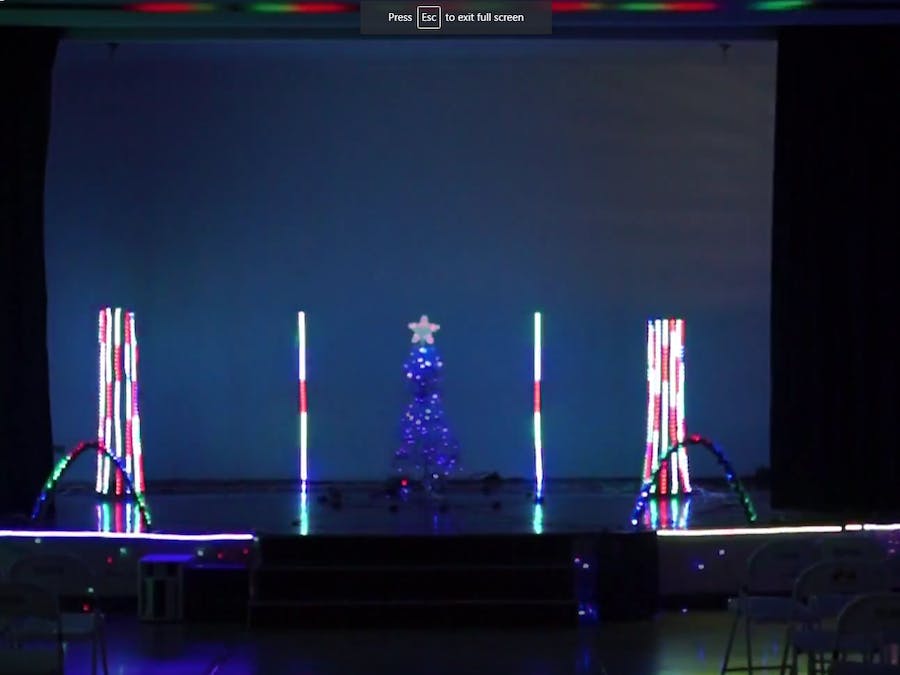 I love Christmas, but something always bothered me, Christmas lights and their boringness, so I decided to build my own set of lights and make them dance to music! Originally I had planned to make this for my apartment but it turned out to be too small. So I asked for permission to do this crazy project at my school. And guess what? They jumped right into it! So I began doing sequences, soldering billions of LED strips and making a cool looking Arduino based controller (actually 3 of them) that look something like this puppy here:

The software I used to make the lights blink is called Vixen Lights and can be found here for free. It is compatible with WS2811 pixels and the ArtNet protocol out of the box which makes it perfect for this application.

And finally after two months of tinkering and lots of money spent, the final result is this:

The show ran for a whole week, and everyday a different group of people came by to watch it, making it by far my best project using only an Arduino and some LEDs. 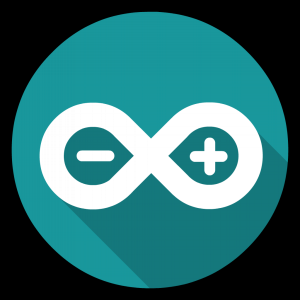 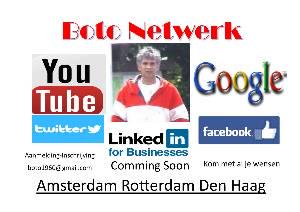