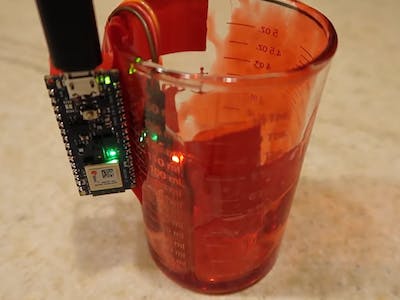 The SmartCup helps women manage irregular periods during perimenopause by monitoring and alerting the wearer to increased bleeding. 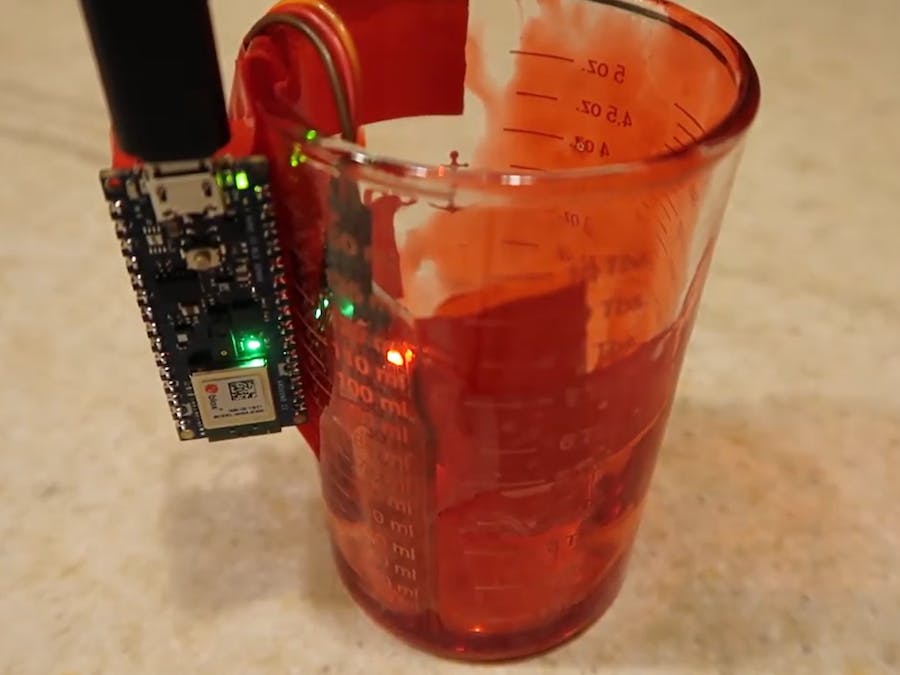 The SmartCup helps women manage irregular periods during perimenopause by monitoring and alerting the wearer to increased bleeding.

Women often experience irregular, heavier periods during perimenopause. The SmartCup is a prototype menstrual cup concept to allow monitoring of blood levels during these unpredictable periods.

A quick demo of the SmartCup (don't worry, it's fake blood!)

The first challenge with measuring a liquid was that the cup will often not be upright while inserted. As such, I leveraged the NANO's onboard accelerometer to create a simple "standing detection" so that measurements are only taken while upright. I then calibrated the sensor, measuring the analog values at 0, 25, 50, 75, and 100% full of water. I then decided that water with red food coloring in wasn't very realistic, and made some fake blood using the original Evil Dead recipe - which required re-calibration, but was absolutely worth it! I used the onboard RGB LED to indicate the states: blue, green, yellow, orange, and red corresponding to the above percentages, and pink when measurements were paused while not upright. In addition to the RGB indicator, which was helpful during development, but would not be practical in production deployment, I leveraged the onboard BLE to transmit measurements to a smartphone - I used Nordic's nRF Connect for a proof-of-concept, but would develop a more full-featured app with alerts as the volume measured increases for production. 🔔📈

I'm incredibly grateful to the AARP Innovation Labs for the opportunity to hack on something with the potential to do social good and bring visibility to a group that may not always be on the average Hackster contest participant's radar. I really appreciate the chance to learn more about the symptoms and challenges experienced by menopausal and perimenopausal women. I would love to explore bringing something like the SmartCup prototype to life as a production device!

The SmartCup is a relatively simple, yet powerful prototype. I'd love to explore more advanced measurement techniques, and work toward a more practical/realistic form factor. I'd also like to research alternatives to Bluetooth for transmitting measurements (such as this), since I expect that in practice the human body would significantly inhibit signal transmission. 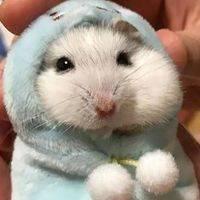 Hand Wash Reminder is a Hand Band which reminds you to wash your hands after every 20 minutes.