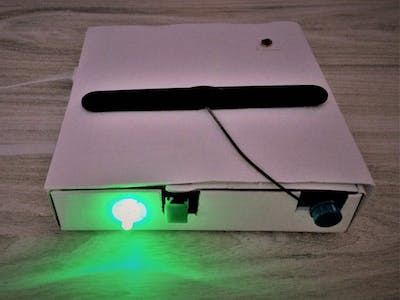 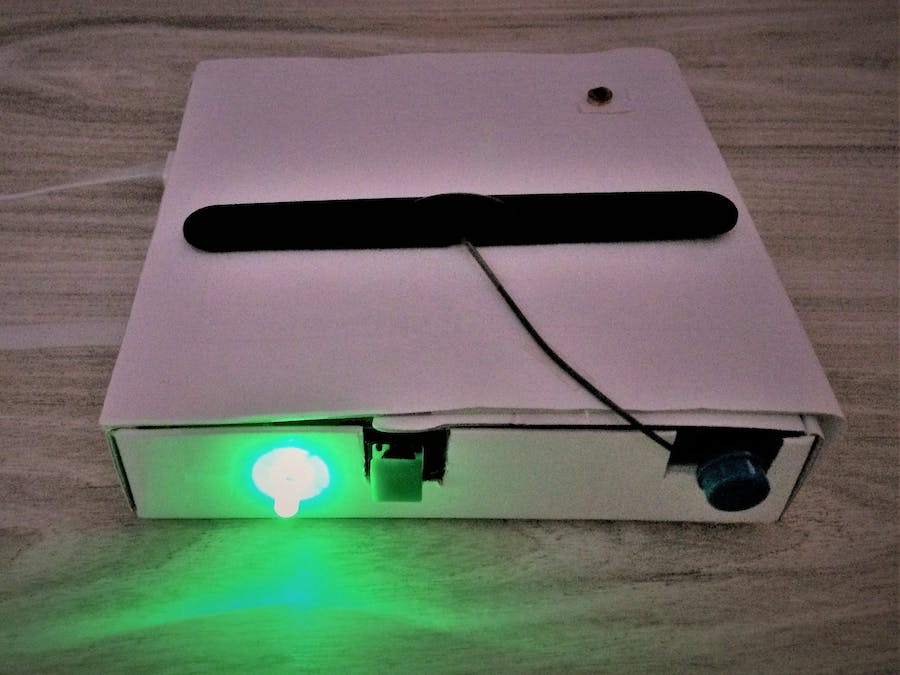 We will use Arduino MKR FOX 1200 microcontroller. It has the Sigfox (IoT network) connectivity. Briefly, Sigfox is LPWAN network that allows you to connect anything to the Internet. The network works ins ISM band 868 MHz (in Europe) and allows us to send 140 messages (12 bytes of payload each) daily uplink.

ThingSpeak is an IoT platform for the user-friendly display of data. We use this as a callback destination, that allows send us message directly to Twitter.

I do not think I need to explain what Twitter is. :-)

Now that everything is almost done, you are just one step from the finish line. Power your device, e.g. with USB power bank. Double press the device button to start calibration. In case there is a free parking space, turn the potentiometer to light up LED. Try to cover LDR - the LED should not light. This means you succesfully calibrated the device. Now press the button one more time and you can already see your first message on Twitter. The device now works properly.

This is .ino code for connecting your parking space to internet. 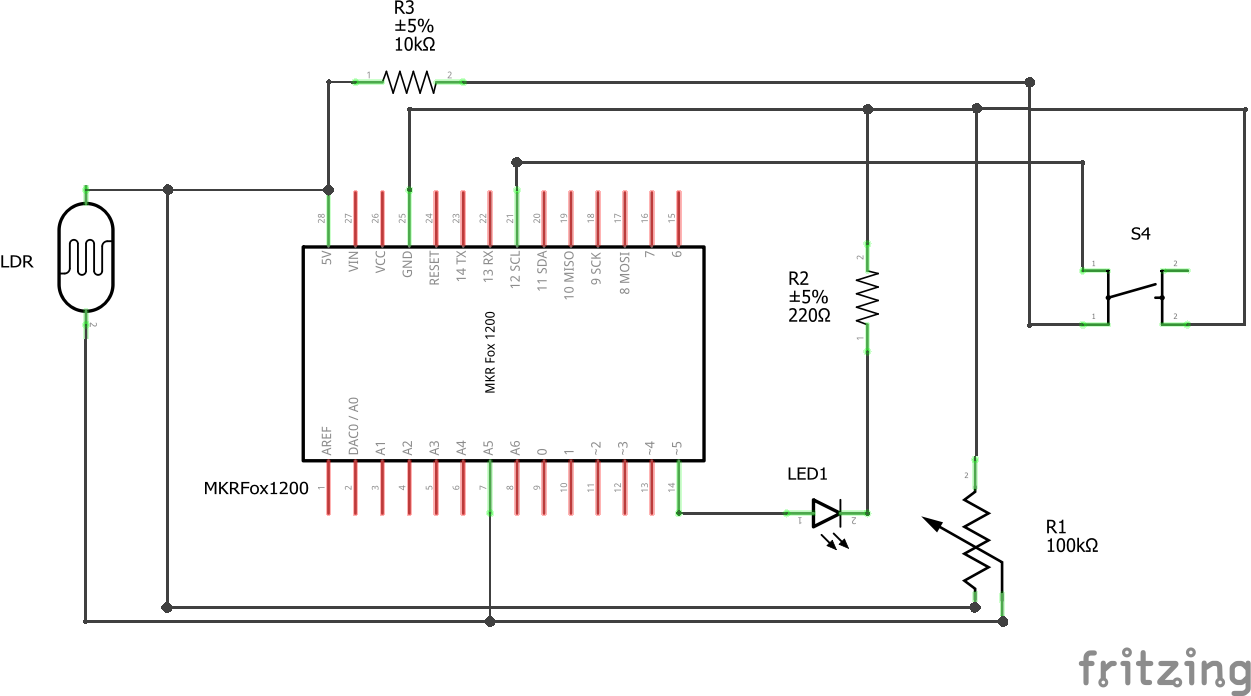 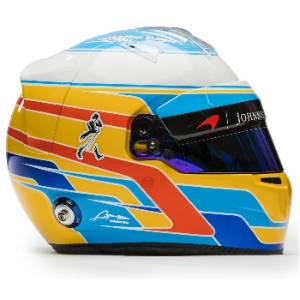