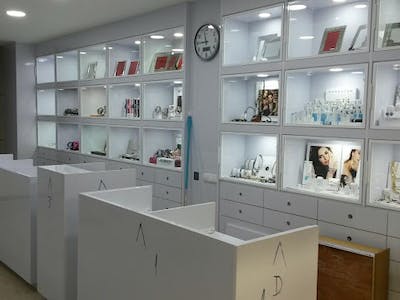 Opening System Of A Showcase With Arduino 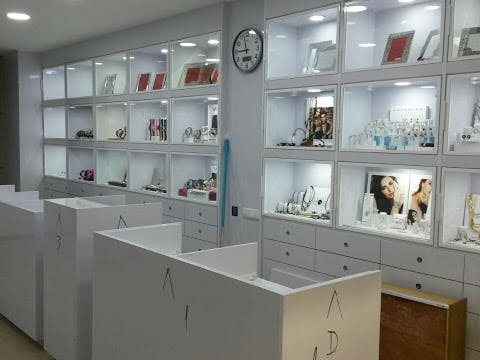 Opening System Of A Showcase With Arduino © MIT

The components used have been:

Assembly of the circuit

The Fritzing scheme is as follows:

As can be seen in the following images, the system has been mounted on a pcb board 9x15. The power supply has been chosen of 30A because each of the bolts uses 900 mA and there are 24 of these. The LM2596S module has been used to reduce the input voltage to the Arduino from 12V to 6V.

Images of the system mounted inside the laboratory:

Upper detail of the assembled PCB.

Bottom detail of the assembled PCB.

Connection of the relay block.

To verify the address I2C of the relay block has been used the program called Arduino I2c Scanner.

The libraries used have been: 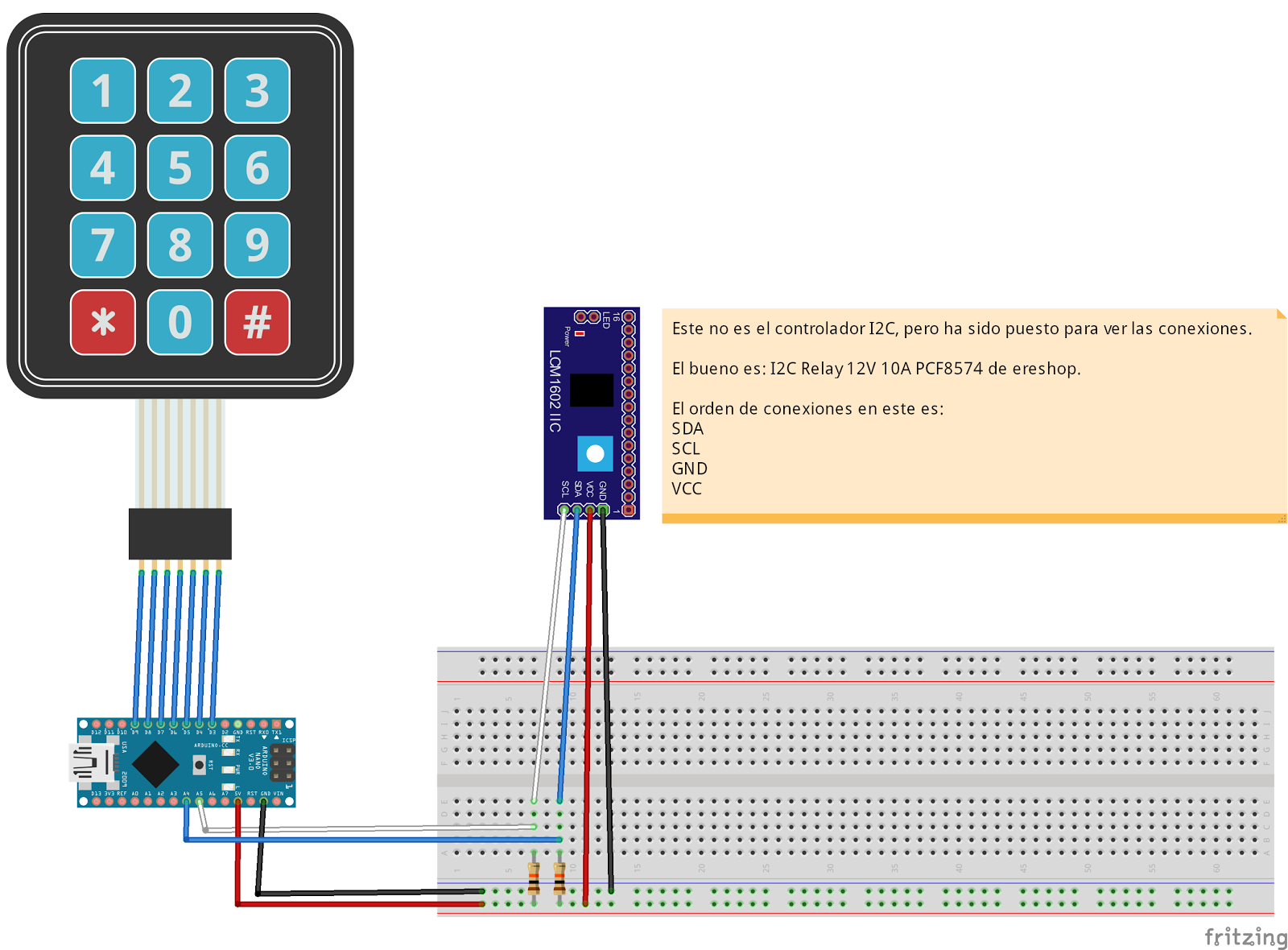 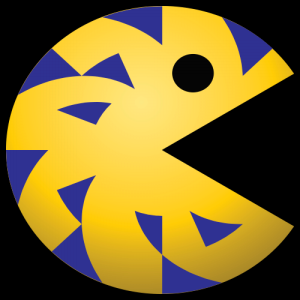 The purpose of the project is to detect the passing of cars and people at the entrance to an orchard and a warning beep inside this house.

Step Detection System By A Way With Arduino

The climate change is upon us! We badly need an environmental monitoring system deployable in seconds.

Project in progress by giovambattista vieri