Juniper is a new functional reactive programming language for the Arduino which makes coding them significantly easier.

Juniper is a new functional reactive programming language for the Arduino which makes coding them significantly easier.

Juniper is a functional reactive programming language developed at Tufts University by Caleb Helbling and Louis Ades. This project was developed for the year long computer science senior design class. Dr. Samuel Guyer was the advisor and mentor for this project. His presentation in 2015 served as the starting point for this project:

The paper and presentation make these key observations about the current state of Arduino programming:

Here's a nice quote from the paper:

In this paper we present a new language, Juniper, for programming Arduinos and similar microcontrollers. We leverage the observation that many Arduino programs are reactive: they respond to incoming signals, process those signals, and generate new output signals. Using the existing C++ environment, these programs quickly turn into “spaghetti” code that lacks modularity and is difficult to reason about. Juniper solves this problem by using functional reactive programming (FRP). In FRP, the program reacts to events by propagating values along signals or behaviors in a directed graph. Signals and behaviors can be thought of as time varying values in the program. Nodes in the directed graph represent functions which map signals to new signals. Independent parts of the signal graph can run asynchronously, providing concurrency without any additional work by the programmer. Higher-order functions, such as map, fold, and filter, provide another level of expressive power and reuse.

The compiler and documentation are available on the Juniper website: http://www.juniper-lang.org/

The source code for the Juniper compiler is available on GitHub.
https://github.com/calebh/Juniper 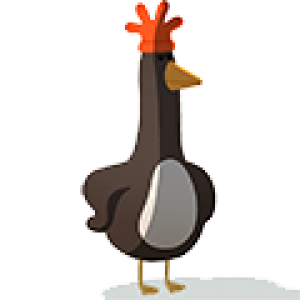 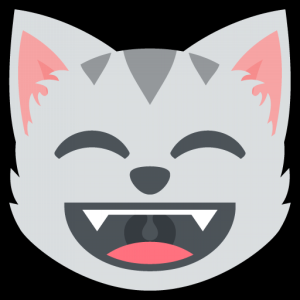 You can upload your design to your Nextion LCD with USB UART. No need to use an SD card. Fast and easy.

I bought a programming card for the hobbyking ESC series, so I thought to create an Arduino sketch for you to program your ESC without it!