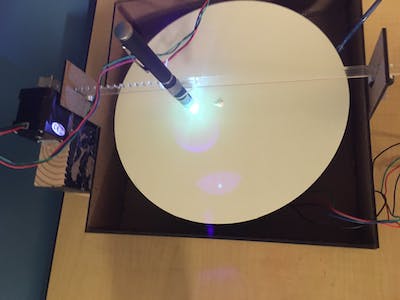 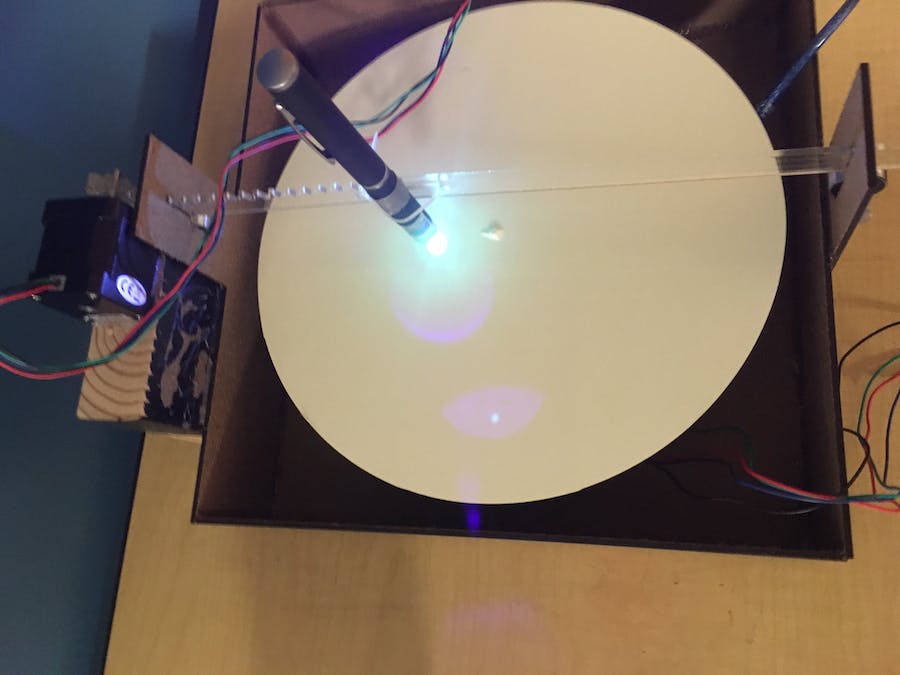 Have you ever wondered about how sound editing software can cut or boost the base in a recording? Or how sound-canceling headphones work? Or how civil engineers can design buildings and avoid the resonant frequencies of earthquakes? Well, the answer to all of those questions originates with one man: Joseph Fourier. Fourier figured out how to mathematically brake a complex wave down into its component sine waves, allowing each to be edited or observed individually. The general idea (without getting into the calculus behind it) is that you take the wave and wrap it around a circle so that it draws a type of flower. You then gradually increase the frequency at which you wind the wave around that circle, watching the shapes that the graph draws change. You do this until you find a frequency that draws something that looks like a heart shape. When you find that, it means that the frequency at which you are winding the wave around the circle is the same as the frequency of one of the component sine waves in the parent wave you are analyzing. I decided to make a physical representation of that process of finding the component sine waves.

The idea that we (Henry Haggart and I) came up with is to have a rotating circle of phosphorescent paper which you can control the speed of under a linear actuator with a blue laser attached to it. The idea is that the linear actuator with the laser would trace a sine wave as you altered the speed at which the circle turned to try and find where they matched and you started to draw hearts instead of flowers. This could be easily achieved by driving two separate stepper motors and using the input from a rotary encoder to change the speed at which the base circle rotates. The rest of the physical design was relatively rudimentary, as we only needed a way to suspend the laser above the base circle on a custom fabricated linear actuator which we laser cut from acrylic.

Programming this device, while it wasn’t excessively hard, did present some unexpected challenges for me. Firstly, I had never worked with Arduino and steppers, and so did not think about the mechanics of the setSpeed function. What the speed does is just add a different delay between steps in the program. This was a problem for us, as every time the delay changed in the sine wave generator code, it would also change the speed of the base circle. As it was getting dangerously close to exhibition time, the quick fix was to simply run the two motors off of two different boards. This was a way to make the code much more readable and (more importantly) debuggable. Later on, however, I learned about a way to run the two codes together on the same Arduino without having the delay in the sine function effect the delay in the base circle.

Here is the code snippet that allowed us to do that:

The millis() function in the Arduino IDE is a timer function, so its value counts at a constant rate no matter the delays that you may have in your code. What this does is looks for when millis() has counted up a certain increment (value or your base circle speed) and when that condition is met, it takes one step forward with the base stepper motor.

Use this code to run the entire machine off of one shield. This is at the risk of putting too much strain on the motor shield.

Download
Laser cut this from plywood. It is the base for the project.
calcbox_HwsXYBjRpz.svg 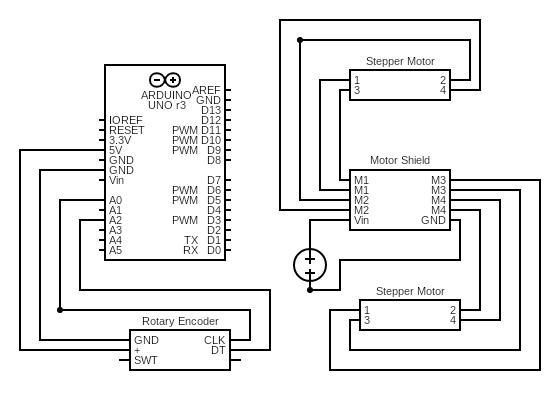 Storm in a Box

Project showcase by TVMiller and Amanda

A very simple native application using ElectronJS to play music on a buzzer using an Arduino.

Ever wanted to scare those pesky kids on Halloween as they are picking up sweets from your porch? Look NO further...