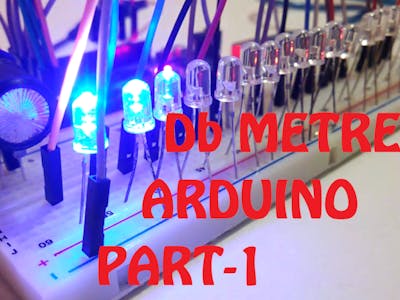 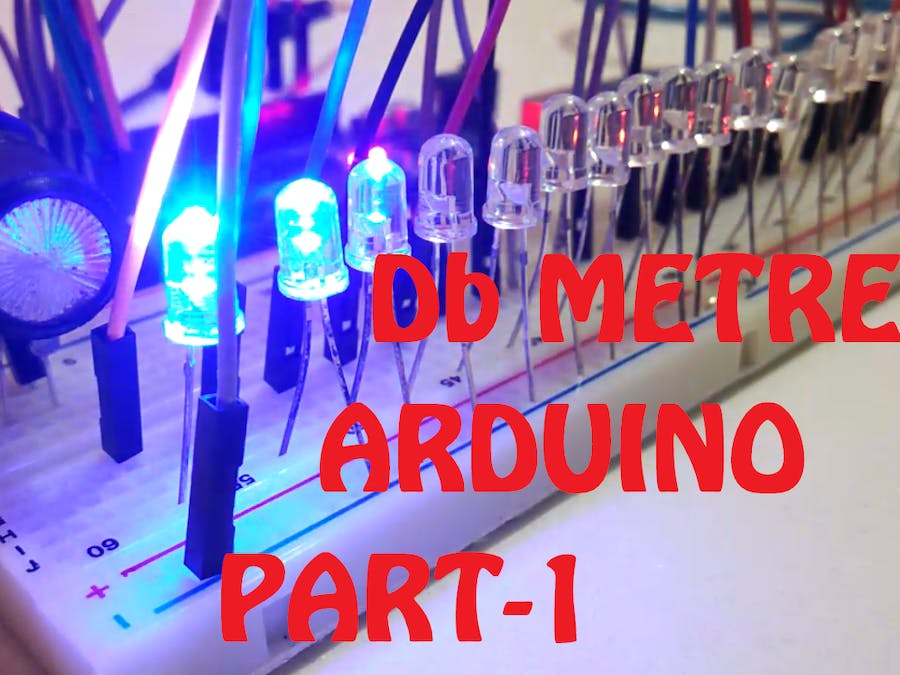 Watch the video first so that you can also build it easily:

do watch the video so that you can replicate it easily

The music source is the main thing in the following project. As you have seen in the following video that I have used a audio splitter which will split the aux cable data into two parts: one is for our circuit and the other one with which we can connect to the music system.

The connections for audio input follows as:

In the code, we have also used the following command lines to the potentiometer to be worked as the sensitivity adjustment.

After the construction on the breadboard, we can upload the following code by using the Arduino IDE.

After a complete test of the following circuit, we can construct the same circuit much more stable on the PCB. For that repeat the same process of the connecting the LED on the PCB and solder the common ground layer. Then connect the audio jack left or right channel and the ground to the A0 and ground

Then for the sensitivity use to pot. The basic idea you can get from the above video and the rest of the things are how creative you can apply the concept.

upload the following sketch through the arduino ide software 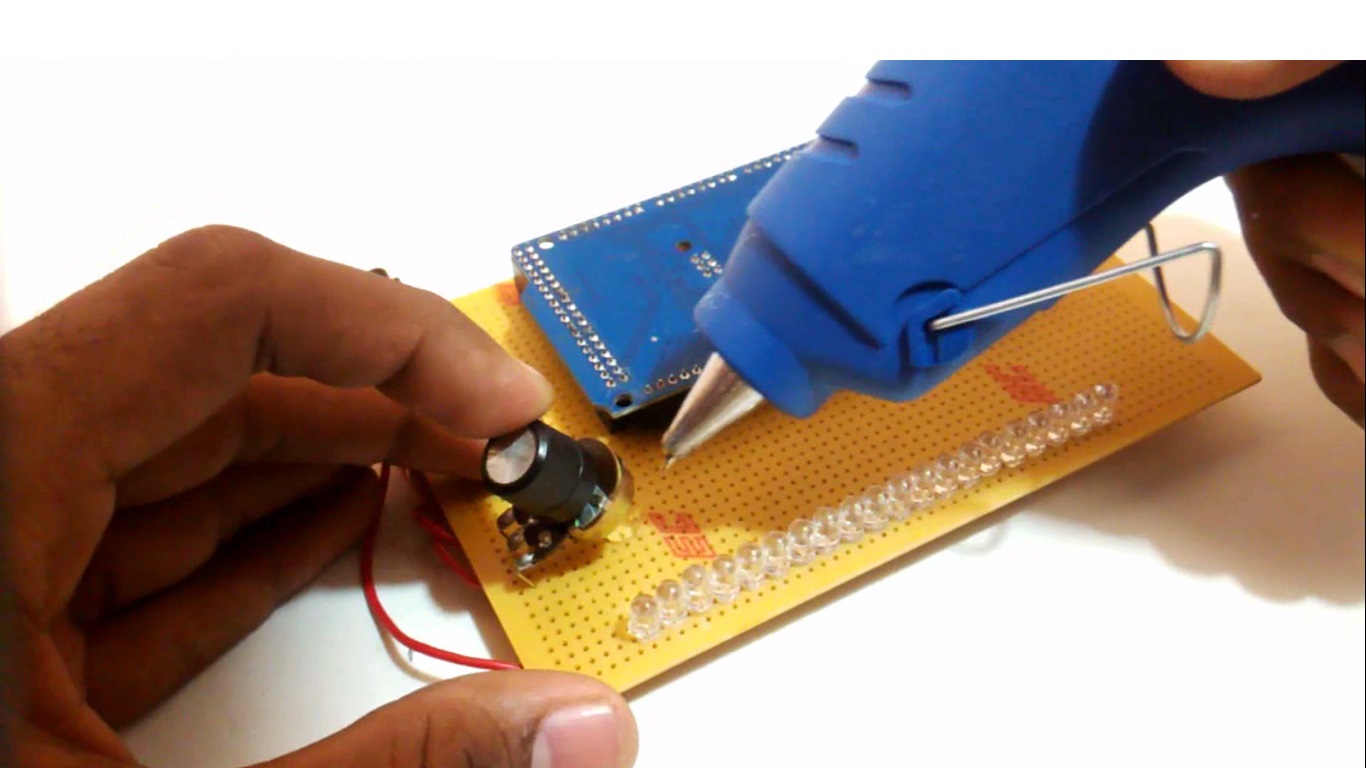 Connecting devices is the way to make IoT devices. Here I show the how to connect my Arduino 101 board with the recent Raspberry Pi.

Infinity mirror VU meter music equalizer is inspired by our infinity mirror clock project and we present it to our precious viewers.

In this Tutorial I am going to show you how to build a very useful UV meter with a big Nokia 5110 LCD display using Arduino. Protect ...

DIY UV Meter With Arduino and a Nokia 5110 Display