This project is about a binary clock using LED Matrix 8x8 and including interesting features, like the Moon Phase! All information displayed is shown in a binary notation: day, month, year, hour, minutes and number of the week of year.

Exceptions are the indication of week day and the Moon phases where they are shown by a single LED. To control the time is used a RTC (Real Time Clock) and for the display is used a module of LED Matrix controlled by MAX7219 (by Maxim Integrated). To setup and control the features of day, month and year a rotary encoder is used.

This device has more accuracy in positioning than a simple potentiometer and assures a more reliable operation for the user. Finally, to control everything there is an Arduino UNO R3 but you can use an Arduino Nano too.

The components used in this project are:

The assembly is very simple due the modular construction of components. Follow the schematics, print the template for the LED Matrix according with the Hemisphere where you live and upload the Arduino's code.

Note: The difference of templates is due to the Moon phase view in accordance with the Hemisphere of Earth.

The operation of Binary Clock is done by turning the rotary encoder to left or to right. The push-button of the encoder selects what you want to update, the day, month or year. With each click you move the setup to the next feature and 2 LEDs blinks at first column of the matrix to indicate what feature was selected.

The RTC clock has a long life battery but every time you want to update it you can load and run the example of the DS1307RTC library named SetTime installed on Arduino IDE. This code will update the time of RTC using your computer time during its compilation.

Finally, you upload and compile the Binary Clock code to Arduino again.

This project is interesting due the amount of information you can apply on a single LED matrix of 8x8.

The use of binary numbers reduces the necessary space to show all information and the templates for the display turn the operation and its interpretation easier and more friendly. I like the idea to concentrate the maximum information into minimum available resources!

I hope you have enjoyed this project! 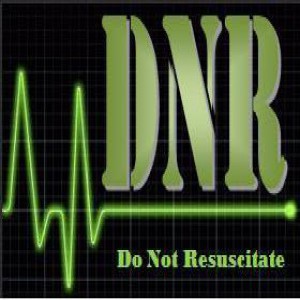