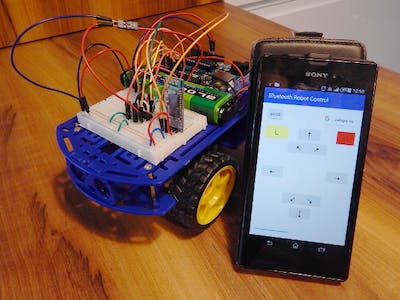 Build a voice-controlled Arduino robot. You will use your own Android phone (powered by Google Cloud Services) to control it. Lots of fun! 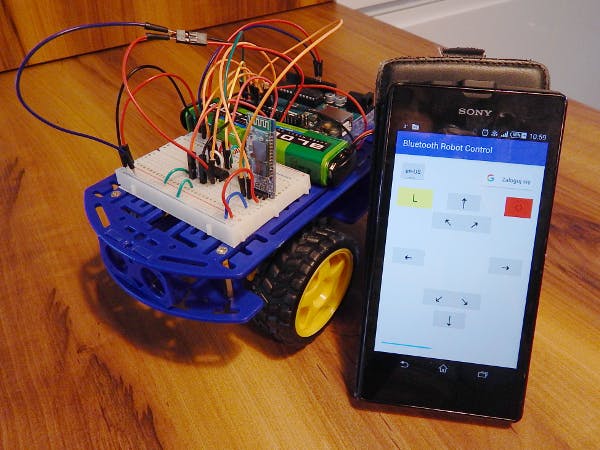 Build a voice-controlled Arduino robot. You will use your own Android phone (powered by Google Cloud Services) to control it. Lots of fun!

A couple of weeks ago I published a tutorial explaining how to build an Arduino robot controlled by Alexa Echo. I got thousands of views, tens of respects so thanks for this! For those who haven’t seen it yet, here’s the link: https://www.hackster.io/lukaszbudnik/voice-controlled-robot-ebbacf

Alexa Echo is not as popular as for example Android phone and it was a little bit difficult to build replicas. Also, as I was already using Android for bluetooth and cloud - phone communication, I thought about switching completely to Google so that it would be easier to build a complete solution/replica.

Here is how all the pieces are working together:

In this section I will show you how I extended my original application and integrated it with a lot of additional Google Services. The changes include:

The application is complete. No changes are required. You only have to download google-services.json from Google web console and you’re done (just like in the Alexa Skill version). Watch the video where I talk a little bit more about Google Services.

In this section you will learn how to:

Google Cloud Speech API service is in Beta and its Node.js client is in Alpha stage. Keep that in mind that some things may change.

Still in Beta but the completeness (68 languages supported out of the box) and quality (while playing around with it had only 1 error when streaming from Firebase Storage to Cloud Speech API I got an error complaining about too fast streaming and asking to slow down) is pretty impressive. Watch the video for more details.

Google Cloud Speech API (while still in beta) already provides support for 68 languages. Watch this video to learn how to add a new language support to the node.js application.

Here is my robot in action:

My Robot understands both English and Polish. By now you should be able to add support for any other language (supported by Google Speech API of course).

The whole solution is open-source and available on github (see code section). I’m open to all pull requests so if you want to contribute, fire one my way.

Arduino code to move the robot

My Arduino library. It contains the main ino files together with a set of very useful libraries which I used in my project.
https://github.com/lukaszbudnik/arduino

Application records your voice and invokes Speech Recognition application. Recognised commands and recieved asynchronously from Google Cloud Messaging. Android phone receives such messages and relays them to Arduino. Communication between Android and Arduino is done over bluetooth.
https://github.com/lukaszbudnik/BluetoothRobotControlGoogleServices

Download
Arduino and Robot wiring. The schematics does not show HC-06 device. For a better schematics please see a twin project which is using IR controls available at circuits.io: https://circuits.io/circuits/3591193-ir-robot-control. Please also watch the video which describes the robot design in a little bit more detail. 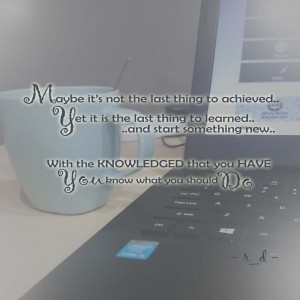 Build a voice-controlled robot! You will use Amazon Echo, Alexa, Heroku, Google Firebase, Android, and of course Arduino. Lots of fun!

I worked on a line follower robot that track white line and follow it but not using LDRs or color sensor, but using my Smart Phone.