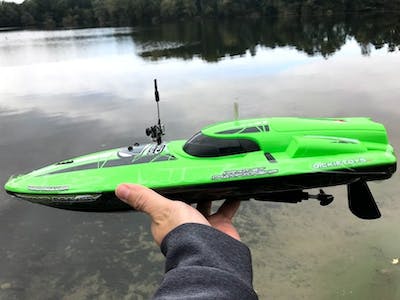 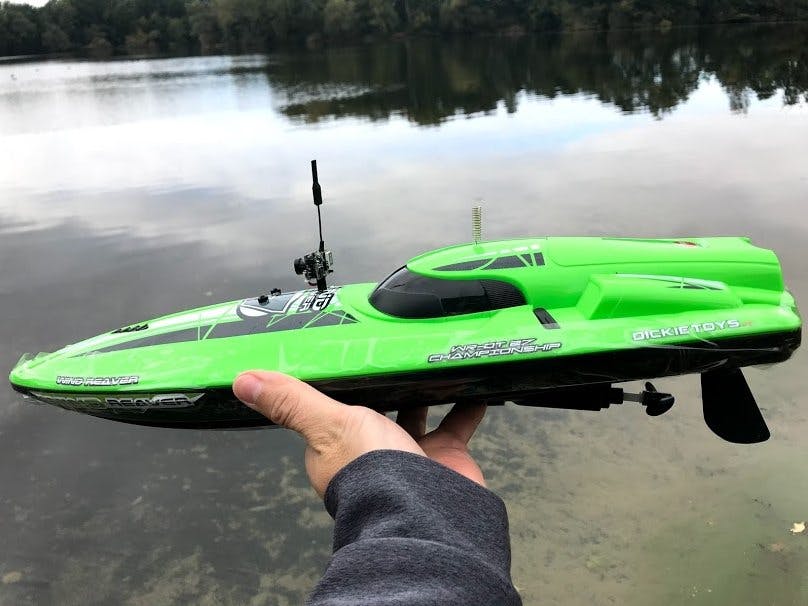 12.10.2018: I am in the progress in creating an auto-piloted, Arduino Mega-controlled, GPS and camera-equipped drone boat. Control is via 433 MHz serial modules to a c# windows forms remote application.

Building the boat and tasting some on the lake without GPS. Decided to share the project here.

15.10.18: Due to the boat being very low in the water, I decided to go for a bigger boat and also remake the electronics.

Now the plan is to have the following outline:

Arduino Mega. PWM control of the 2 motors by L298N (shield) for rudderless steering and propelling (tank like control).

01.11.18 After some trial and error soldering I have a prelimary circuit diagram

Description is as follows:

Note that 12V means unregulated power from the battery, so it can also be another voltage up to 15V.

- will drop over time when the battery gets depleted

- Feeds the logic level converter with the 5V voltage

- feeds the 3.3 V GPS, MPU9250 9DOF
accelerometer/compass and BMP280 pressure/humidity/temperature sensor and the 3.3V side of the logic level converter

- this 3.3V buck converter can thus be switched on and off via tip122 (gate connected to arduino digital pin using a 10kOhm resistor) and powers the camera and hc12 radio module

Other items in the circuit:

Mechanical switch to conveniently turn on and off the whole electronics.

Then we have a voltage devider to measure the battery voltage with the Arduino. This voltage devider will turn 15V to a safe 5V which can be read by the arduino analog input pin. I used 20kOhm and 10 kOhm, see in the shematics. 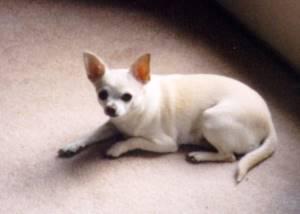 Project in progress by Allen Pan